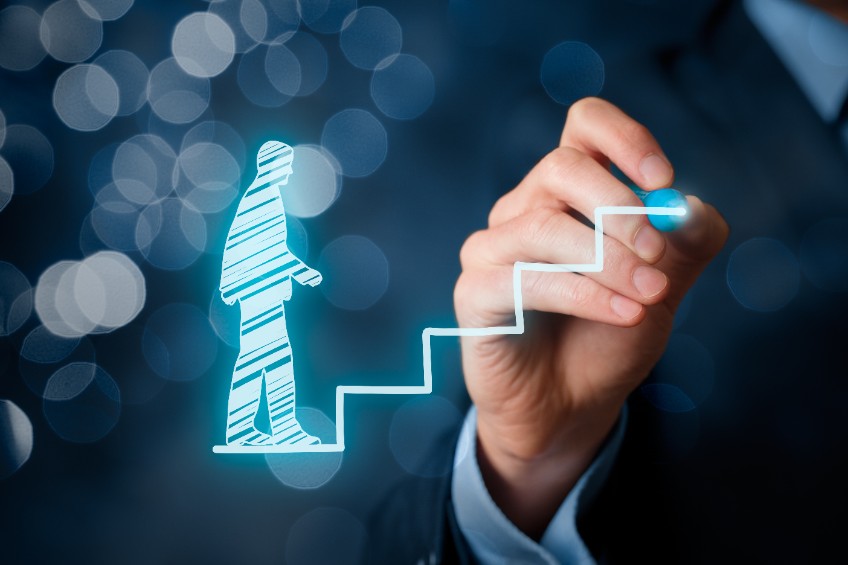 As Open RAN has gained momentum in recent years, there’s been this recurring talking point around modular radio system hardware and software being assembled and disassembled to support operators’ specific needs. While this notion of a plug-and-play RAN is certainly desirable, is it realistic? We asked a panel of experts what plug-and-play really means in the context of Open RAN—spoiler alert: progress has been made but this likely isn’t going to resemble enterprise Wi-Fi anytime soon.

“If we look at a telecoms network, I think there’s not a lot of things that are really plug-and-play in the sense that telecoms networks are very complex beasts with a lot of different elements,” Patrick Lopez, global vice president of 5G product management for NEC, told RCR Wireless News during the recent Open RAN Global Forum. He pointed out that operators have regulatory and legal requirements to carry things like emergency communications services which requires extensive planning and testing.

Even though Open RAN introduces hardware/software disaggregation, Lopez said, “Anytime you introduce a new vendor or anytime you introduce a new technology in telecoms, it requires all that work to make sure that when it’s deployed commercially at scale, it is basically able to carry the duty of the operator to have a reliable network.” That said, Lopez noted stable, performant commercial deployments. “So I think from that regard, we can at least draw the conclusion that the technology has reached a level of maturity that allows that.”

Orange has built a number of Open RAN trial networks, including an end-to-end cloud-native Standalone 5G network that followed an open approach to the RAN. It was not plug-and-play at all,” the operator’s Principal Engineer for Data and AI Olivier Simon said. “But what I can see is that in the two last years, I already saw the industry progressing in this direction.” He called out progress in creating commonalities between cloud-native network function vendors, infrastructure vendors, and network tooling vendors. “I really see good progress and I’m expecting that in the coming years, this challenge will be much easier to do.”

Reflecting on Orange’s experience building these advanced networks, Simon said Standalone 5G unto itself was a significant challenge with regard to interoperability, including the radio network. However, he said, this challenge was “probably the easy piece” based on years of institutional experience driving interoperability in 2G, 3G and 4G. The cloud-native piece was the other major challenge, he said, specifically deploying multiple CNFs on a single cloud infrastructure. “You need to do so because otherwise you lose all the benefit of scale…Putting this in place, this was a challenge because there are different requirements. If you are looking at the core network CNF, for instance, you need very high security, you need super good isolation, and you need to comply to both, let’s say, technical and regulatory requirements. That puts some pressure on your infrastructure.”

For the Open RAN aspect, Simon cited challenges with performance and power consumption. “You need to leverage hardware acceleration…It’s mandatory, especially when you start to use technologies such as massive MIMO. And this also means that your cloud infrastructure, again, it’s common with others workloads, [and] needs to properly manage this hardware accelerate and present it correctly to the radio access network CNF.”

In addition to being the Director of RF and Wireless architecture in Office of the CTO for Viavi Solutions, Ian Wong also serves as co-chair of the O-RAN Alliance’s Testing and Integration Focus Group. In these capacities, he says he has seen a lot of progress in the past few years based on managing plug fests and following action from the Open Test and Integration Centers.

“We started with no products really going through certification to several that have gone through and are fully-certified right now,” Wong said. “We are seeing the maturity of the products that go through that, but again, it’s never going to be USB plug-and-play, right?…It’s a telecom network. It’s a totally different beast. But I would call it plug-and-playable…in the sense we’ve matured our specifications, we’ve matured basically allowing vendors to really do their homework with mature specs, mature test specs, to do their tests before they come into a lab to inter-operate.”

And in the current fall plug fest, right, we are seeing the maturity of the products that go through that, again, it’s never going to be USB plug and play, right? I mean, as Patrick mentioned, it’s a telecom network, right? It’s a totally different beast.

Wong also pointed to trial and commercial deployments as a proof point of progress. “We’ve come a long way and, as you know, folks are deploying this whether in trial networks or some small-scale networks. And so that’s definitely I would say a sign of maturity.”

The Telecom Infra Project is a collaborative industry effort focused on creating deployment-ready solutions designed using an open, disaggregated approach with the goal of expanding connectivity by making more simple, affordable equipment. This focus covers Wi-Fi, fixed broadband, core networks, optical networking, and Open RAN among others. Meta, formerly Facebook, has been a driving force behind TIP; the idea being that Meta wants more people connected to its platform and a major impediment to that is a lack of reliable, affordable connectivity in un-and underserved markets around the world.

Meta’s Bhartendu Chaurasia heads up TIP Technology for Europe and the Middle East. He’s been in that role for around four years and said he has seen Open RAN develop from a stage of raising awareness to a phase marked by deployment at scale with increasing feature parity compared to integrated solutions.

“I see this as a paradigm shift in the last four years. I was super glad when I was at [Mobile World Congress Barcelona] this year; each and every booth talked about something open, and most of them were talking bout Open RAN. I think the journey started four or five years ago has to come a very good level today.”

Examining the work that has gone in within TIP, Chaurasia said Open RAN has clearly gotten more mature as testing is given way to operator deployments. “That’s why TIP is heavily invested in something called test and validation where we, along some large-scale partners, we go into a lab, we have a set of multi-vendor solutions, and then we test a solution for a specific kind of use case…After doing rigorous testing in the lab and field, we write a document called a specific blueprint and release into the TIP exchange to be consumed by the operators who don’t have in-house testing capabilities.”

So while he acknowledges Open RAN hasn’t yet become plug-and-play in the telecoms sense, “We are making technology easy to consume…So I think Open RAN has seen that journey and now the conversation is mostly around RIC and AI and ML. And with TIP, we are focusing to develop these blueprints, writing documents, so that people who don’t have in-house testing capabilities can use that reference and make their decisions quicker and get into deployment.”

For more on this topic and many others, register for the on-demand Open RAN Global Forum virtual event.