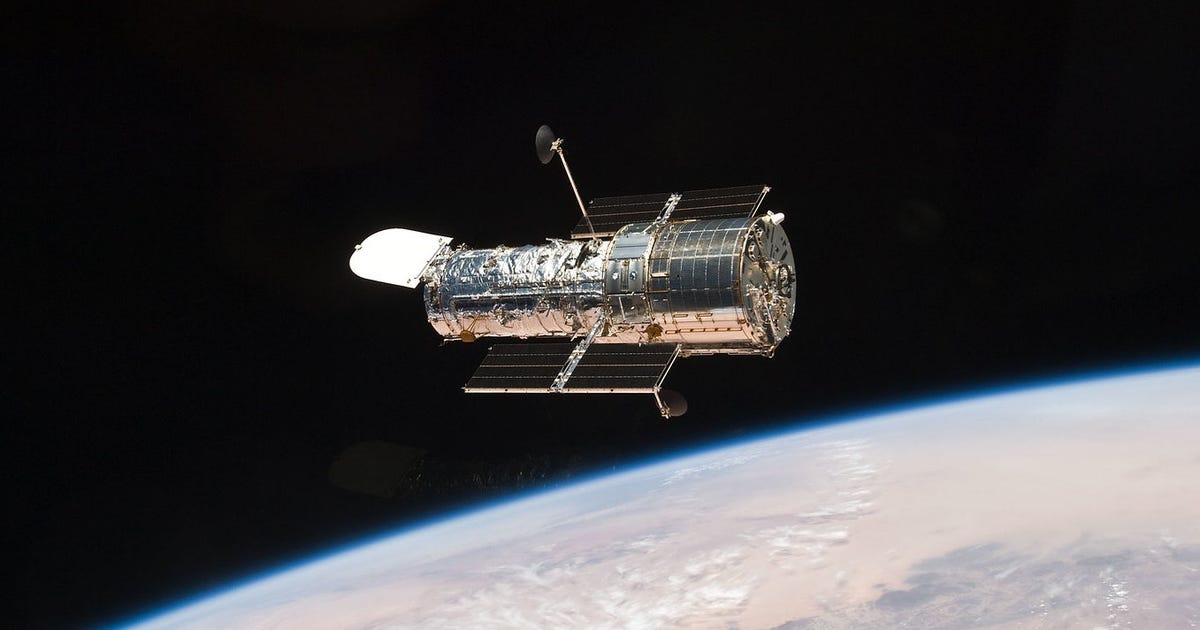 The Hubble Space Telescope, a true science warrior, has logged over 30 years in orbit studying the mysteries of the universe, and NASA would love to extend its life for as long as possible. It might be a long shot, but Elon Musk’s SpaceX could potentially step in to give Hubble a helping hand.

NASA, SpaceX and Jared Isaacman, a private astronaut with the Polaris Program, hosted a media teleconference on Thursday to announce a feasibility study that will look into sending a commercial Dragon spacecraft to reboost Hubble, placing the telescope into a higher and more stable orbit than it’s currently in.

The study will come at no cost to the government. “There are no plans for NASA to conduct or fund a servicing mission or compete this opportunity; the study is designed to help the agency understand the commercial possibilities,” NASA said in a statement.

The study is expected to take up to six months and will focus on whether it would be technically possible for a Crew Dragon to “safely rendezvous, dock, and move the telescope into a more stable orbit.” None of the teleconference participants were ready to lay out detailed plans on what a Hubble reboost mission might look like and whether it would even require a crew to be on board. Isaacman’s participation suggests a Polaris Dawn SpaceX mission could be in the mix if a plan moves toward fruition.


Hubble’s orbit has been slowly decaying over time. According to Hubble project manager Patrick Crouse, the observatory has dropped about 19 miles (30 kilometers) since its last servicing mission in 2009 and has an estimated 50% probability of reentering Earth’s atmosphere in 2037 if nothing is done. NASA already hopes Hubble will remain operational through the end of this decade, but boosting it could add years to its life.

NASA representatives emphasized that Hubble is healthy and continuing its science operations. The telescope has weathered plenty of technical glitches over the years and was the subject of five different servicing missions using NASA’s now-retired space shuttle fleet.

NASA has been working to build partnerships with commercial space providers. SpaceX Crew Dragon capsules already shuttle astronauts to the International Space Station. This study hints at wider possibilities. “While Hubble and Dragon will serve as test models for this study,” NASA said, “portions of the mission concept may be applicable to other spacecraft, particularly those in near-Earth orbit like Hubble.”