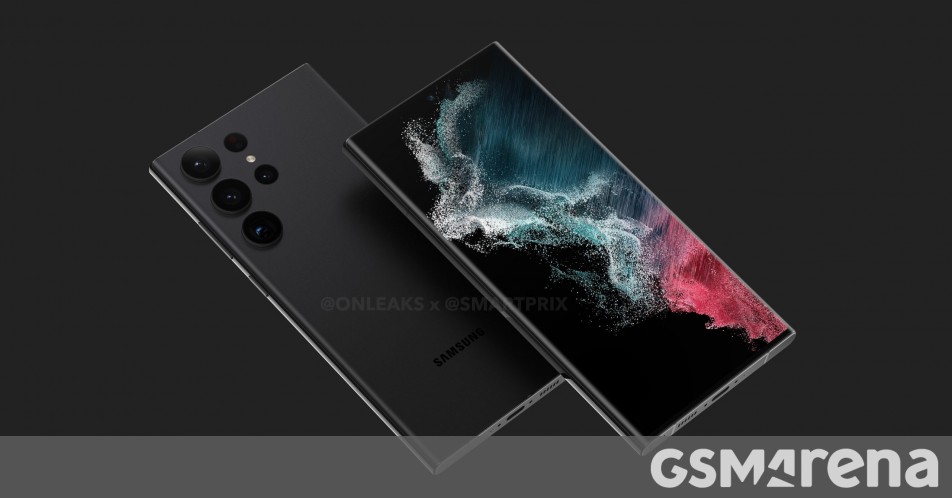 The Samsung Galaxy S23, Galaxy S23+, and Galaxy S23 Ultra got 3C certified last month with 25W chargers, but the certifying authority didn’t reveal their battery sizes. A rumor claimed the Galaxy S23’s battery capacity will be around 3,900 mAh (200 mAh bigger than S22‘s cell), and now, details about the Plus and the Ultra models’ batteries have also surfaced. 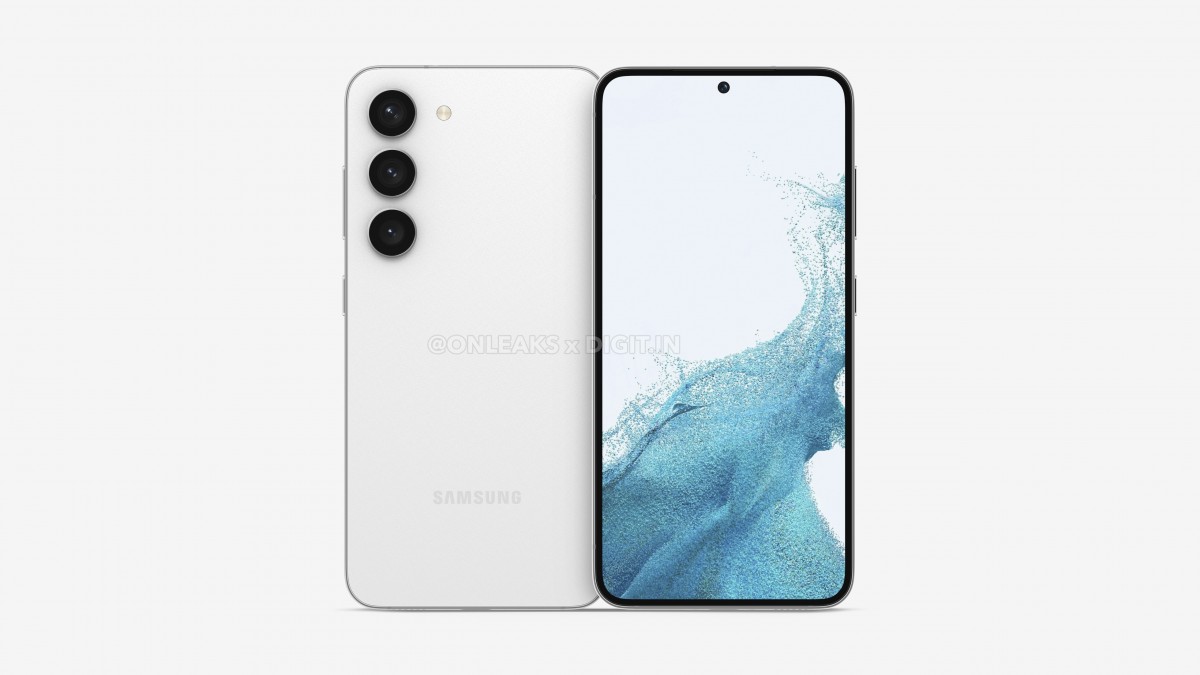 According to GalaxyClub, the Galaxy S23+ will pack a battery with a typical capacity of 4,700 mAh, which is a 200 mAh increase over the S22 Plus‘ cell size. However, the Galaxy S23 Ultra won’t get an upgrade since it will come with a 5,000 mAh battery like the S22 Ultra. 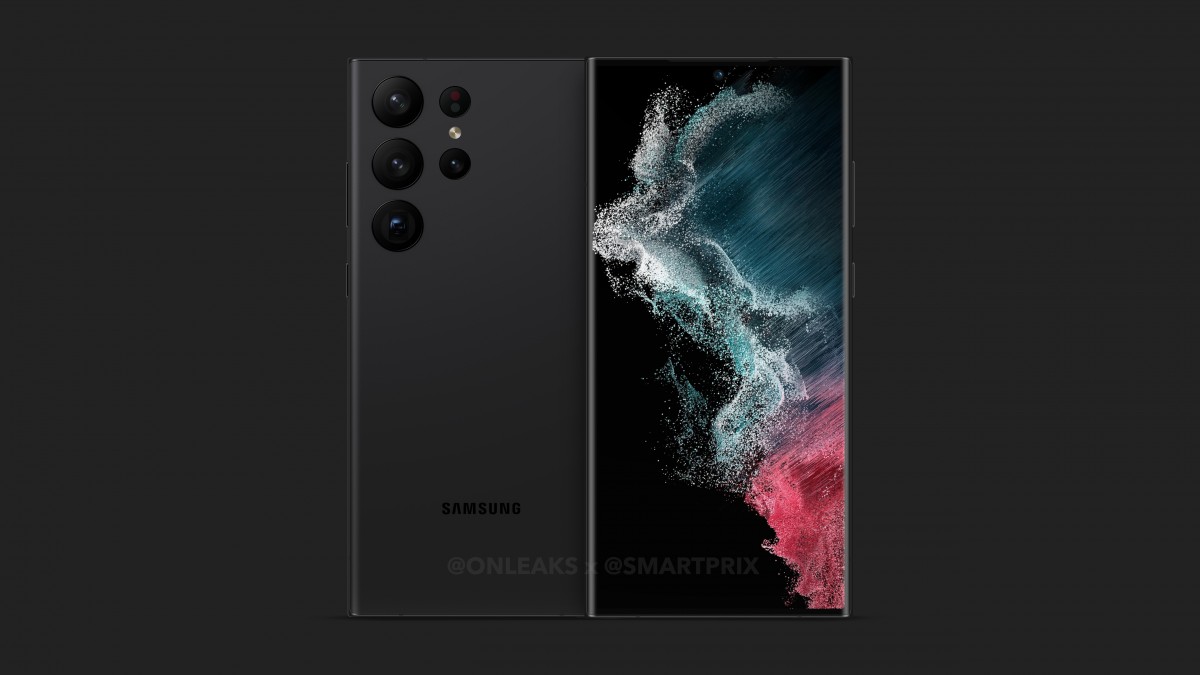 We are still a few months away from the Galaxy S23 lineup’s official unveiling, so expect to hear a lot more about the S23 series smartphones in the coming months.