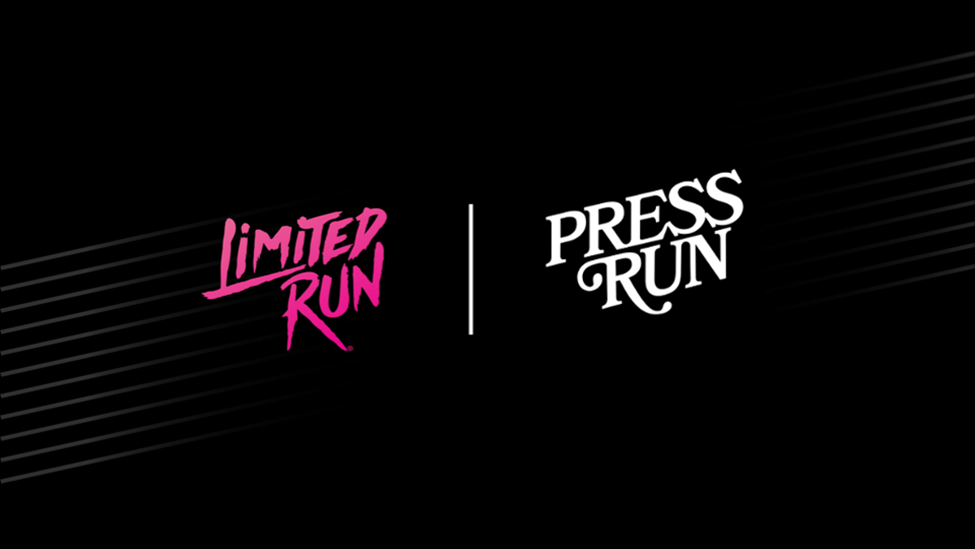 Limited Run Games announced last week that it’s launching a new book publishing imprint called Press Run. With this new imprint, it plans to release a new book about gaming or related topics at least once a month. Jeremy Parish and Jared Petty, both former games journalists, will oversee the venture.

GamesBeat also spoke with Parish during the launch, and he said that the imprint plans to publish a new book every month, both reprints of older titles and original works. Some of these will come from the Limited Run team while others come from outside authors.

Parish told GamesBeat, “I’ve always been a print publishing enthusiast, and in my career I wanted to be in print publishing — but people kept telling me print was dead. So I just kept making books, print-on-demand. It was something I really wanted to do. [Limited Run CEO] Josh Fairhurst bought some of those books…. Three years ago, [Limited Run] said ‘Why don’t you come work for us? Take these book projects you’ve been doing for yourself and apply it to Limited Run.’”

Hot off the presses

Parish spoke about the kinds of books Limited Run is working on for the future. “We have a schedule of books that takes us well into 2024-25. There’s been a lot of interest from authors who have had trouble getting deals for their print books. Our goal is to give those authors who want to write about video games a place to publish, to help bring their projects to fruition.

“This industry is really, really bad at curating its own history. Collectively, the corporate level doesn’t care. So it falls to people outside of the companies, outside of the creative game development loop to chronicle and document that. ‘Here’s where gaming has been, and these games from the past inform its future.’ That’s an important part of having games as a creative medium.”

He added that Press Run’s plans are more expansive, and will likely include contemporary views of games as well. “There’s more than just history. I think having books that talk about or show what makes games great and interesting — the creative processes, the user experiences…. We want to cover a whole spectrum of content.”

Press Run’s first books, which it published at the imprint’s launch, include The History of Sunsoft, Vol. 1 by Stefan Gancer, the retrospective chronicles SNES Works: 1991 and Virtual Boy Works, and Limited Run: The Complete Run Vol. I – 2015-16. All three books are available now. October’s title will be PlayStation: A Retrospective, which was originally published in 2011 and fell out of circulation. For November, Press Run plans to release another anthology, NES Works: 1987. In addition, Limited Run currently offers art books, such as The Art of Boyfriend Dungeon and The Art of River City Girls.