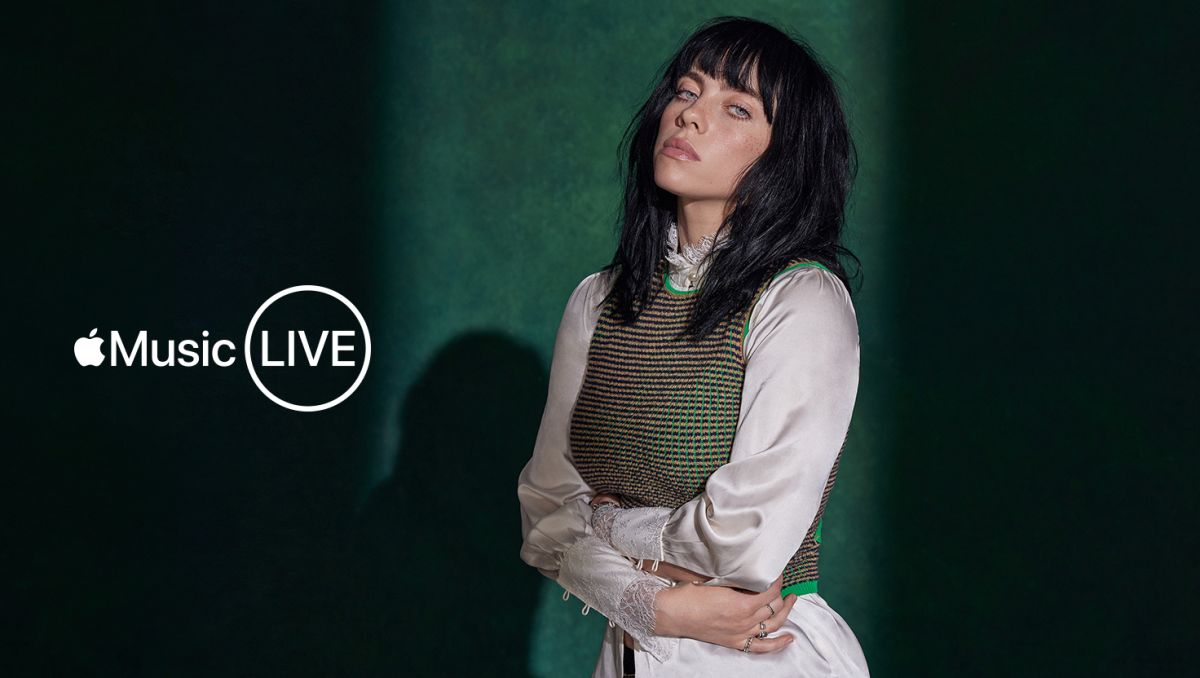 Billie Eilish’s live concert from the O2 Arena in London, which was announced to be streaming on Apple Music, is streaming today.

The pop star and Grammy Award-winning artist revealed that she will be the fifth act to be featured on the music streaming service. While the previous Apple Music Live concert from Luke Combs was pre-recorded, Eilish’s concert will apparently be live streamed from the O2 Arena.

Eilish’s performance will kick off on Friday, September 30 at 7 PM PDT/10 PM EST.

Apple Music Live is our latest concert series, exclusive to Apple Music subscribers. Each month will features performances from a new artist which will be streamed on Apple Music. This month, Billie Eilish celebrates the end of her Happier Than Ever world tour on September 30 at 10 pm ET/7 pm PT with a special stream of her show from The O2 Arena in London. Consider it a gift to the fans who couldn’t see the tour in person — and for those who want to relive the magic.

You can tune in live on Apple Music on a number of Apple devices. Find out how to watch the concert below!

How to watch Billie Eilish on Apple Music Live

You’ll be able to stream Billie Eilish’s concert on Apple Music on Friday, September 30 at 7 p.m. PDT. Apple Music Live is available directly through the Apple Music app on the iPhone, iPad, Mac, and Apple TV.

Eilish will follow Harry Styles, Lil Durk, Mary J. Blige, and Luke Combs who have already hosted live and prerecorded concerts on the streaming service. All of those performances are available to watch now too.

Millions of songs in your pocket.

Apple Music allows subscribers to listen to virtually all of the music ever created in the world for one monthly fee.