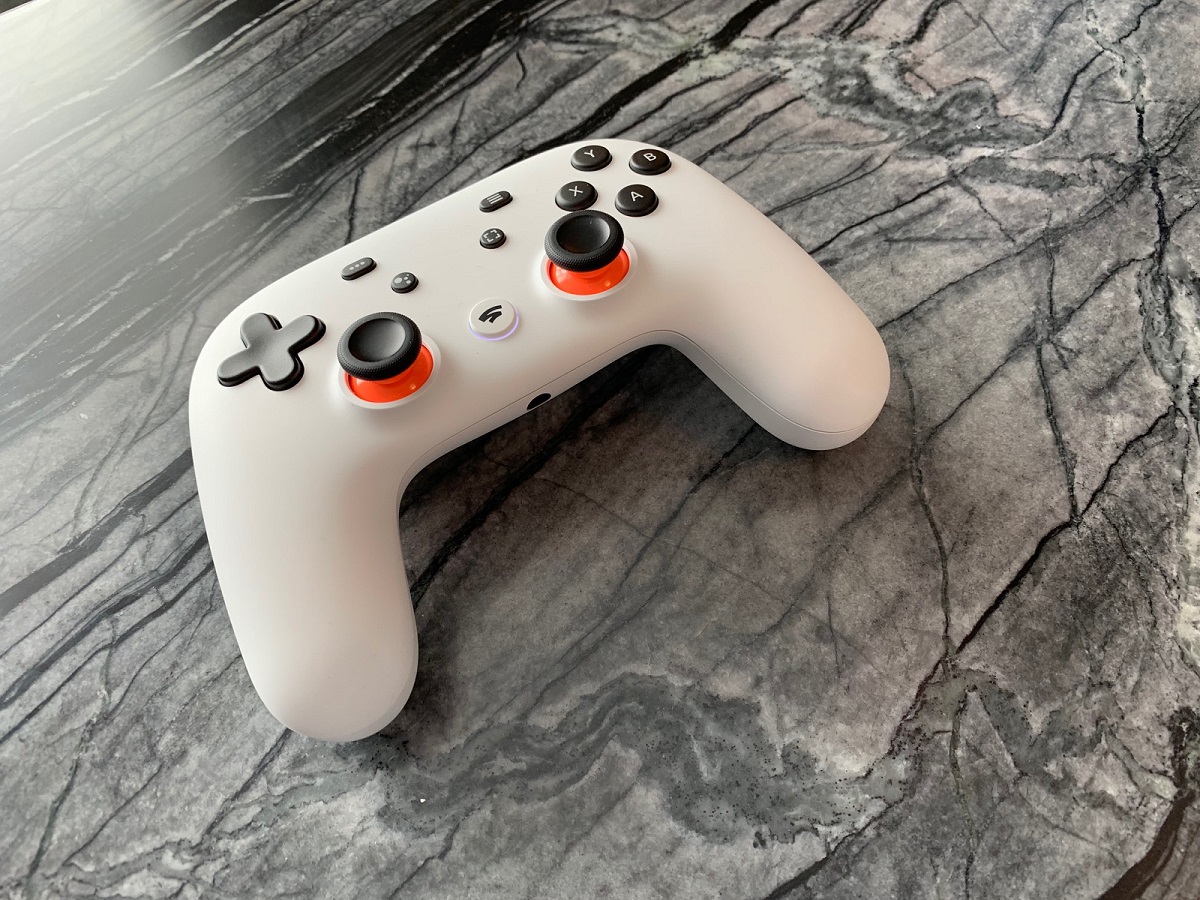 Yesterday, two stories told the tale of the modern game industry. On the one hand, heartbreak. On the other, massive opportunity.

Google announced that its Stadia cloud gaming service would shut down in January 2023, ending a high-profile bet to provide console-like quality games over the cloud to just about any user hardware. The company had spent a lot of money on each game it acquired (according to Bloomberg) and the masses of subscribers for the service never materialized.

Meanwhile, Savvy Games Group unveiled plans to invest $38 billion in gaming through 2030 to turn Saudi Arabia into a leader in gaming and esports. That was a stunning announcement about the confidence that the Saudis have in gaming as the future of entertainment and the key to the metaverse. Savvy will spend $13.3 billion in acquiring a big publisher, invest another $18.7 billion in minority stakes in other publishers, pour $533 million into early-stage gaming and esports companies, and then put $5.3 billion into mature companies that can be partners for Savvy.

Savvy already owns gaming and esports properties such as Nine66, VOV, ESL, FaceIt Group, and the FaceItSavvy Games Fund. The Saudi Arabia Public Investment Fund already has big stakes in Nintendo, Capcom, Nexon and Embracer Group. The goal is to create 250 game companies in Saudi Arabia and create 39,000 jobs by 2030.

Saudi Arabia has a lot of challenges around human rights, and it has issues as a nation, for sure. Mohammed bin Salman has a human rights problem. He was suspected of having ordered the assassination of Washington Post journalist Jamal Khashoggi in 2018 in a high-profile case that led to high tensions between the U.S. and its ally Saudi Arabia. Turkish investigators and reporters at The New York Times concluded that 15 members of the Saudi hit team were closely connected to bin Salman. Some were tried and some were put to death, but a variety of authorities believed the responsibility for the murder went higher. That’s pretty horrifying, and it colors the investments that the country and its companies are making in the fast-growing game industry.

These big investments might distract people from the reputation problem, and some might say the investments are meant to create that distraction. The nation also realizes that the revenues from oil won’t last forever, and that it needs to invest for the future. It has chosen to put its money into gaming.

Game companies may have to consider the issues mentioned above when they decide whether to take that money. One consequence is that gamers may very well notice the source of the funds and bring up issues such as human rights.

But with the global economic slowdown taking root, it may be very hard to for game companies to say no. It may be difficult to find deep pockets that are willing to make the big investments necessary to lift gaming to the next level. For game companies, it is a scary time. Consolidation is accelerating and leaving behind the smallest indie companies.

Already we have seen a lot of layoffs at companies — both gaming and tech firms — that are seeking to batten down the hatches for recession. And a lot of companies — as noted, from Embracer Group to Capcom — have taken the Saudi money. Should game companies stand by their principles or run the risk of getting left behind in the race to the metaverse or massive consolidation or whatever the goal is?

How can two powerful companies see the future of gaming so differently?

Platform makers always have to puff out their chests when they’re trying to win over someone to their platform. I was there in the room at the Game Developers Conference when Google CEO Sundar Pichai and exec Phil Harrison pledged that Google was committed to gaming in March 2019. The presence of the Google CEO was meant to inspire confidence among developers, who would have to bet that Google would be committed to its Stadia platform.

Since that time, Stadia sputtered, shutting down its internal game studios relatively early. It had a delayed launch and the service wasn’t that impressive to players, either in the quality of cloud gaming or selection of games available. Worried about antitrust actions, Google did not — in contrast to Microsoft — buy a lot of studios to make games exclusive for Stadia. In other words, Google held back. It didn’t go all-in the way Microsoft is right now with its pending $68.5 billion acquisition of Activision Blizzard. Fear of antitrust enforcement is a good reason to hold back, but it may have doomed the company’s efforts at the outset.

The outcome was predictable, as Google had nothing to distinguish its platform from the others. But in his announcement of Stadia’s demise, Harrison cryptically said Stadia team members would take their passion for games to other parts of the company. And he said the company looks forward to having an impact across gaming and other industries using the foundational Stadia streaming technology.

I take that to mean that Google proved that its cloud gaming technology could work and was valuable, but the particular business that it started wasn’t a winner. That tech could still prove useful, and Google might still look for a way back into gaming. After all, most platforms recognize how important gaming is to the future of entertainment and future versions of the internet such as the metaverse.

I’m sorry for the Stadia employees who may lose their jobs, despite Google’s best efforts to place them in jobs elsewhere. But they will no doubt have opportunities that are funded by the massive amount of money that Savvy and Saudi Arabia are pouring into the game industry. I am not saying that the game industry should collectively take the Saudi money. Nor am I suggesting that the money coming from big tech companies such as Google is the kind of money they should take. Given the size of the opportunity, I do hope that more huge sources of capital will come around to see business reasons to invest in gaming. It is ironic that Google doesn’t see the same opportunity that the Saudis do. I hope game developers will have the freedom to choose the options for jobs and funding that fit with their own beliefs and still allow them to deliver the best possible games for us.