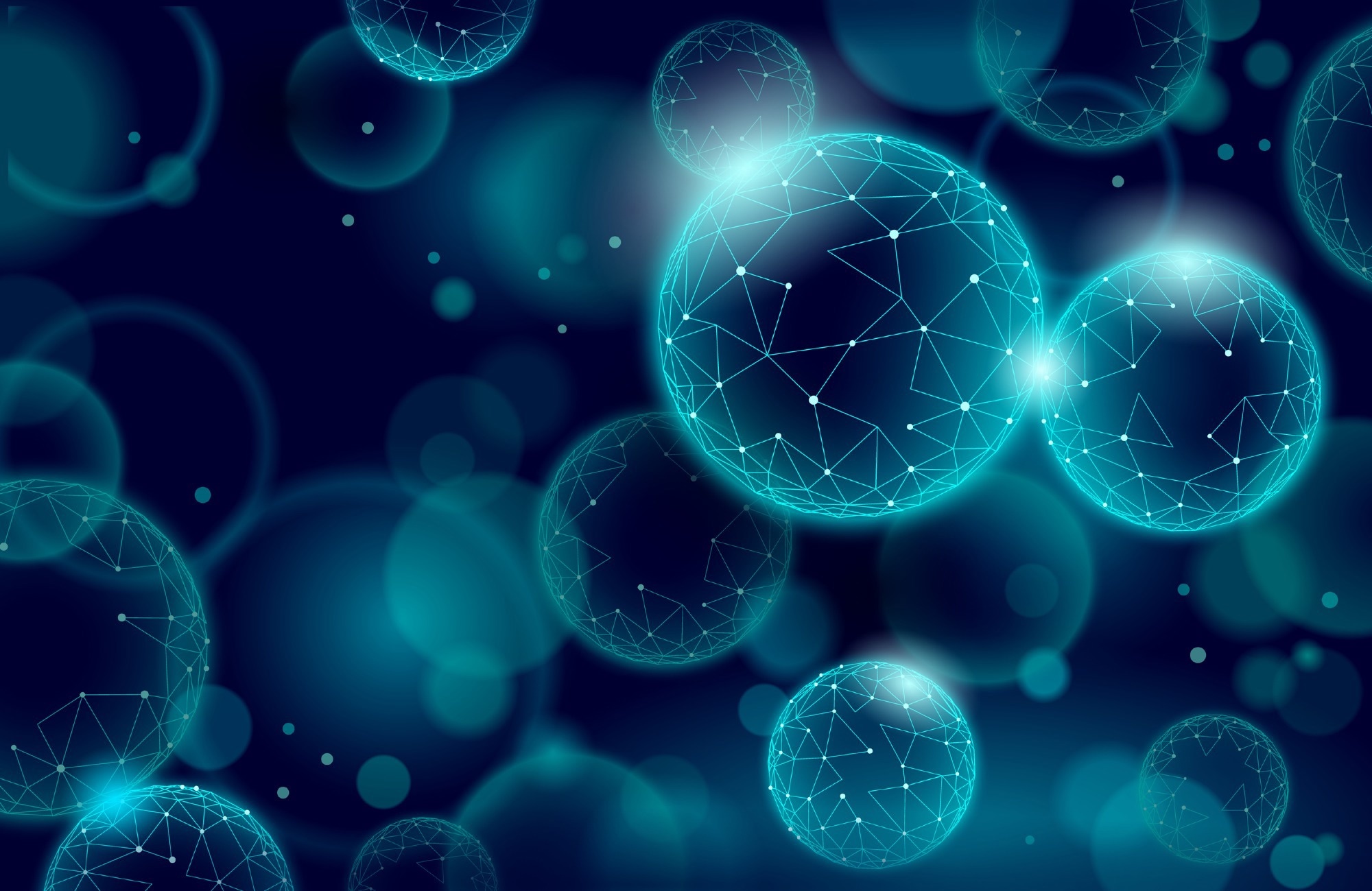 Green carbon cycles are critical for mitigating the negative environmental effect of carbon dioxide. A pre-proof article from the journal ISCIENCE reported the development of a highly stable and effective [email protected]/SiO2 nanocatalyst for the hydrogenation process of ethylene carbonate (EC), wherein Cu nanoparticles were enclosed by graphitic carbon overlayers produced from sorbitol.

The Need for Effective Utilization of CO2

The conversion of carbon dioxide into value-added chemicals or fuels like methanol has also received a lot of interest.

The hydrogenation of EC to methanol and ethylene glycol (EG) is particularly interesting among the relay molecules and has been recognized as a very promising approach.

Industrially, EC is produced by the well-known omega process, which involves the cycloaddition of carbon dioxide and ethylene oxide. This indirect carbon dioxide transformation process may be seen as a kind of a green carbon cycle in which no carbon waste is produced.

The fundamental difficulty in this indirect process is the creation of suitable catalysts for the hydrogenation process.

Existing Work on Catalysts for Hydrogenation of EC

Significant advances in the hydrogenation of ethylene carbonate employing homogenous Fe, Mn, or Ru pincer-type complexes have recently been documented. Nonetheless, the difficulties in separation and recovery, as well as the high prices of homogeneous catalysts have limited industrial applicability.

Heterogeneous catalysts are comparatively much more promising candidates because of their ease of separation and recovery from reaction mixtures.

Among the various heterogeneous catalysts, Cu nanoparticles are extremely active nanocatalysts for the hydrogenation of EC due to their remarkable capacity for C-O/C=O bond hydrogenolysis. Cu-based nanocatalysts have been produced in a broad range of applications.

Modifying a Cu-based nanocatalyst with various additions or dopants (such as transition metals and organic molecules) has been explored to improve catalytic effectiveness and durability. However, the catalytic performance and on-stream stability remain inadequate.

Furthermore, most copper-based nanocatalysts require pre-reduction in hydrogen before hydrogenation of EC to perform well.

Designing a highly stable and effective nanocatalyst based on Cu nanoparticles with an inexpensive synthetic approach for the hydrogenation of ethylene carbonate into methanol and EG, therefore, remains a difficulty.

Important Findings of the Study

In this study, the team created an effective nanocatalyst based on Cu nanoparticles for the hydrogenation of ethylene carbonate using a simple technique wherein Cu nanoparticles were enclosed by sorbitol-derived graphitic carbon overlayers.

Straightforward calcination of sorbitol-covered Cu nanoparticles in N2 environment not only reduced Cu2+ to Cu0/Cu+, but also led to the Cu nanoparticles being coated by graphitic carbon overlayers.

Interfacial areas were formed because of the powerful interaction among Cu nanoparticles and graphitic carbon overlayers.

Surprisingly, the turnover frequency of methanol generation went up to 43.6 h-1 with an EC conversion of less than 15%.

The findings of the characterization and kinetic investigations demonstrated that the graphitic carbon overlayers interacted synergistically with the Cu+ and Cu0 sites to facilitate EC hydrogenation instead of inhibiting surface reactions.

Due to the low cost of production, the nanocatalyst based on Cu nanoparticles showed great promise in industrial applications.

More from AZoNano: The Most Powerful Electron Microscopes in the World