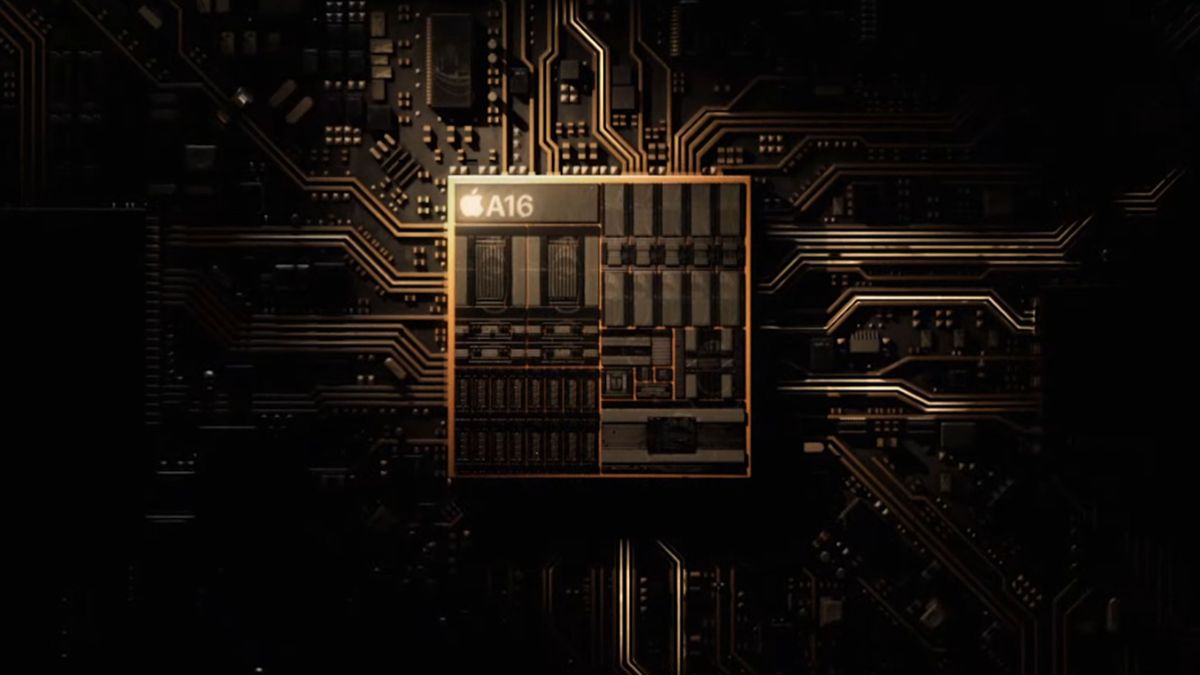 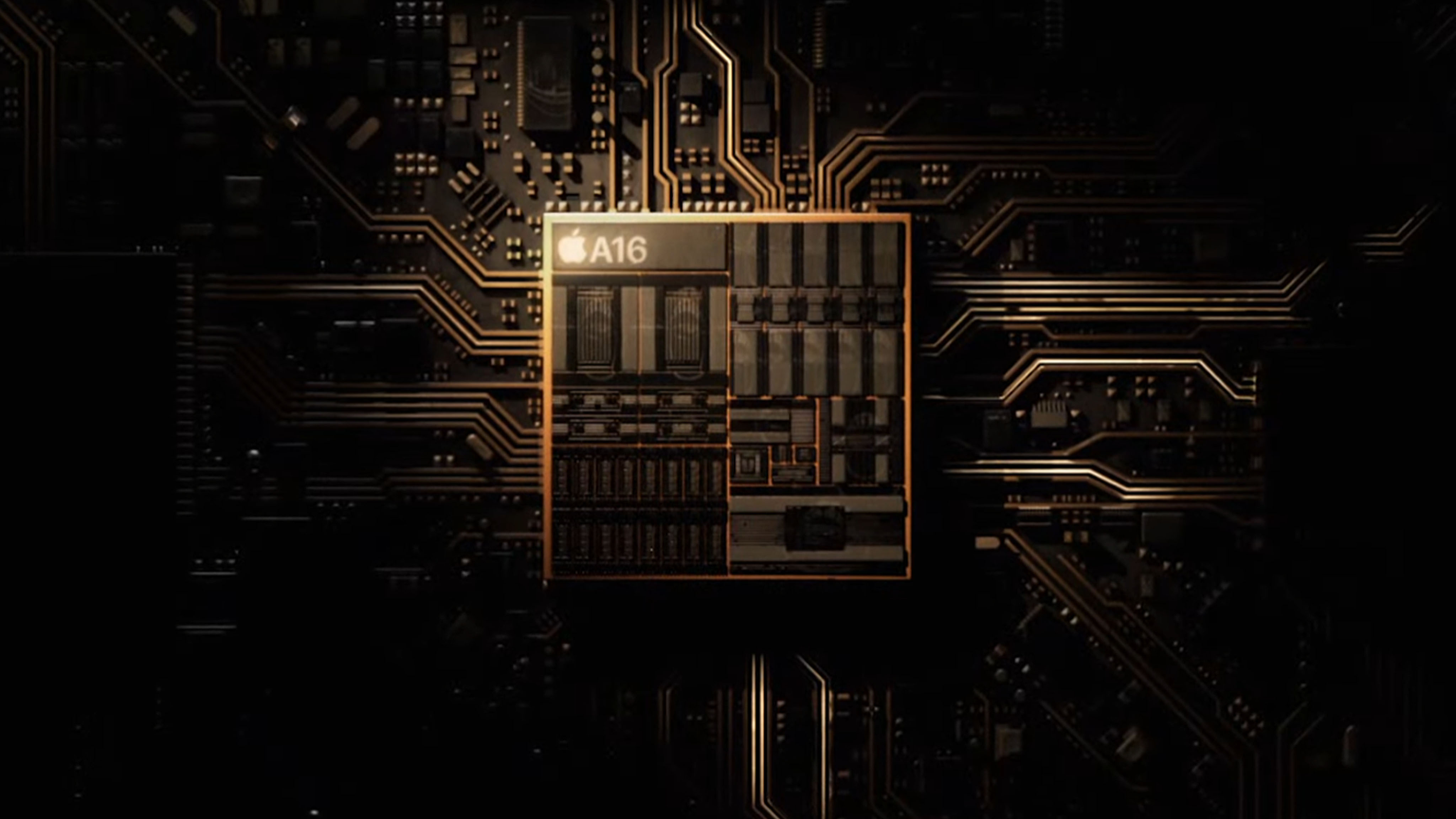 Apple chipmaker TSMC is reportedly determined to forge ahead with a price hike starting January 1, 2023. That despite opposition from Apple and other customers.

Apple is TSMC’s biggest customer with the chipmaker behind the silicon that runs iPhones, Macs, iPads, and more. Now, Economic Daily News says that opposition  “has not dampened TSMC’s determination to insist on increasing prices.”

It’s reported that TSMC intends to increase the price of 8-inch silicon wafers by 6%, with 12-inch wafers seeing an increase by 3%. It isn’t clear what impact that would have on Apple’s bottom line, but the report notes that it has already rejected TSMC’s price hike, and it might not be alone. “Another major customer, Huida, intends to follow” Apple’s lead, the report goes on to say.

While few companies tend to stand up to Apple, it’s thought that TSMC is one of the few capable of doing so — and as a result, insisting on a new price for chips made from January 1. “An unnamed senior executive in the domestic IC design industry pointed out that TSMC is the “most powerful” wafer foundry in the industry, and it is more capable of bargaining than Apple,” the report says, adding that others have already agreed to the new pricing.

TSMC is responsible for producing the chips that power the latest iPhone 14 and iPhone 14 Pro and these new prices could affect the 2023 model, likely called iPhone 15. If that’s the case, it’s possible Apple be faced with a decision — push the increased cost onto buyers, or have it eat into profits.

The move comes as TSMC President Wei Zhejia admitted that demand for phones, computers, and consumer eletronics is weak. However, demand for parts that go into cars and data centers remains stable. If Apple ever does get the Apple Car into production, we can likely expect plenty of TSMC to be inside.