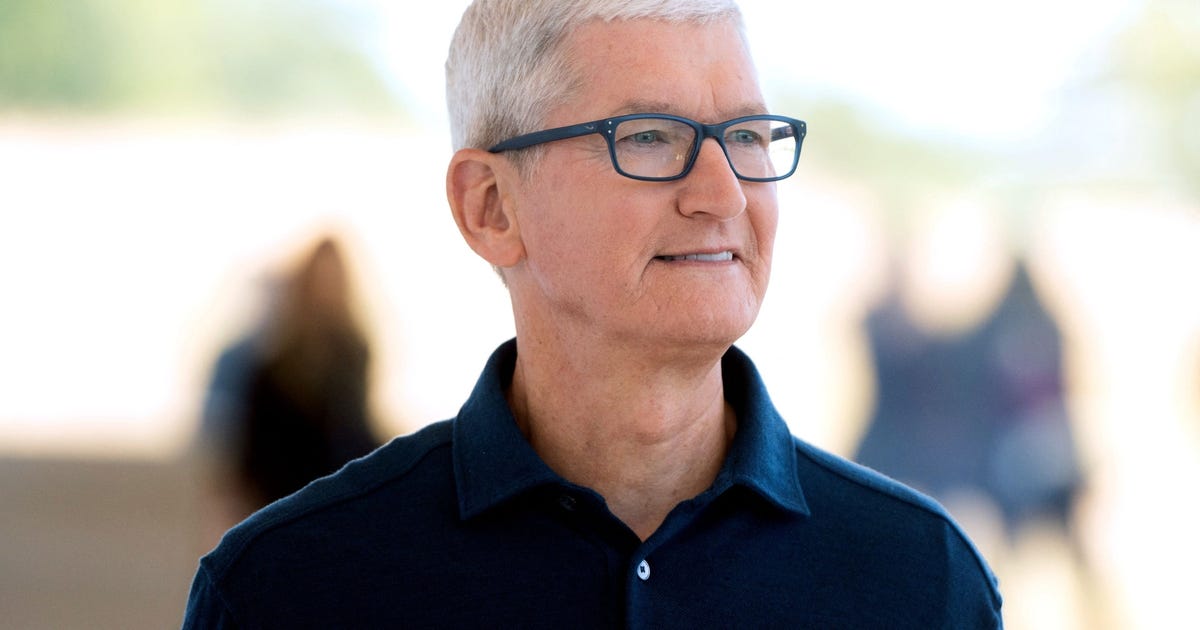 Today marks 11 years since Apple co-founder Steve Jobs died from a rare form of pancreatic cancer. Apple CEO Tim Cook took to Twitter to commemorate the tech visionary. The tweet includes a photo of Jobs and a message about how his work helped catalyze change.

“Steve showed us all, again and again, that a great idea really can change the world. Remembering him today and always,” Cook wrote.

In September, Cook attended the 2022 Code Conference alongside Laurene Powell Jobs, who was Jobs’ wife, and Apple’s former chief design officer, Jony Ive. The trio discussed Jobs, technology and other topics, and announced the launch of the Steve Jobs archive, a website devoted to the tech leader and his ideas. It includes quotes, videos and audio clips, and will highlight historical materials and, in the future, upcoming projects. During the conference, Powell Jobs said, “While we do have some artifacts and some actual real material, the archive is much more about ideas.”

In February, Cook paid tribute to Jobs on what would have been his 67th birthday. In a tweet, he reflected on how Jobs urged others “to pursue excellence, and to leave the world better than we found it.”