Xiaomi’s top of the line, non-folding smartphone for 2022 may be the 12S Ultra, but its highest-end smartphone for 2022 that you can officially purchase outside of China is the 12 Pro. That’s an odd situation for sure, and it’s even odder still if you consider that the Mi 11 Pro, its predecessor, was confined to the Chinese market last year while the Mi 11 Ultra wasn’t. It’s really hard to ascertain the logic behind these moves from afar, but as the saying goes – it is what it is.

We were obviously curious to see how the company’s international top dog fares if we use it for an extended period of time as our one and only smartphone, and our thoughts following that are laid out in this long-term review of the Xiaomi 12 Pro. This is the model we’re talking about because this is the one most people can actually get outside of China, with warranty and all the perks, even though the shadow of the 12S Ultra will never not float around in the back of our minds. 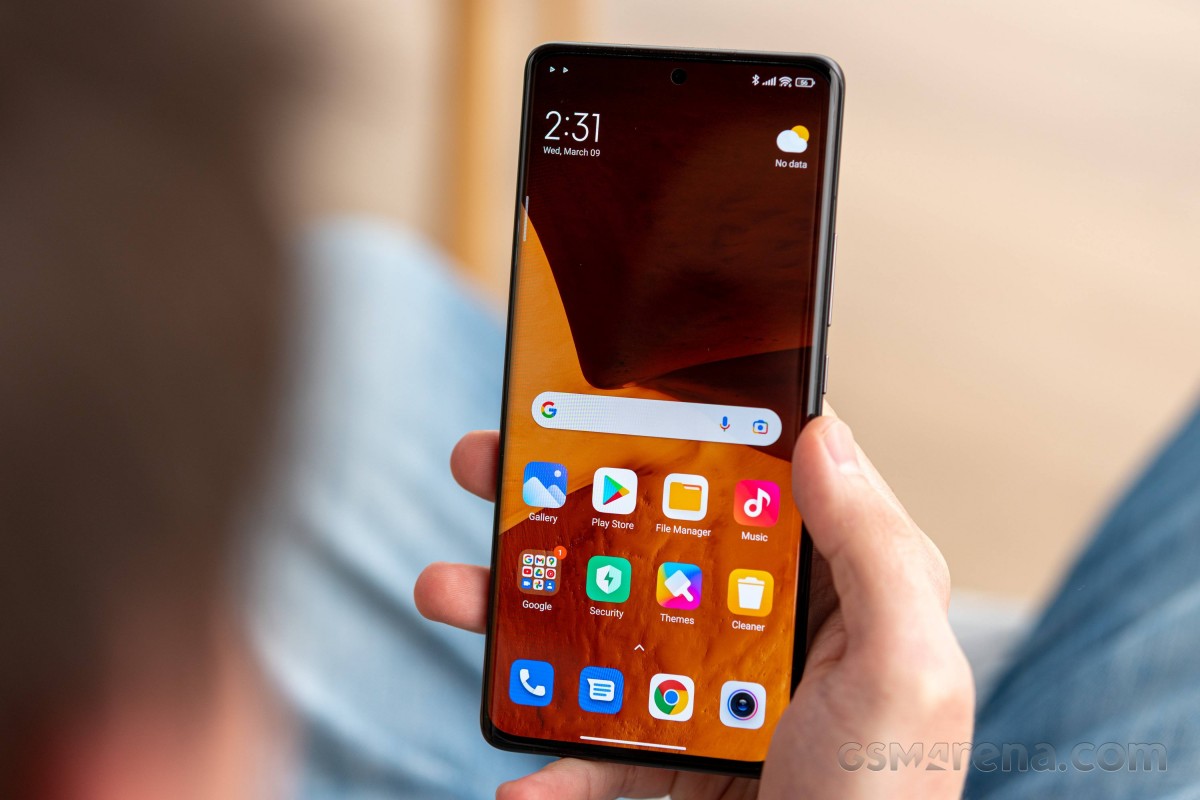 If you look at Xiaomi’s current roster, the 12 Pro seems to serve a similar purpose to Samsung’s Galaxy S22+, packing high-end specs while not going all-in with everything, especially camera-wise. Does that put it in an awkward position where it’s hard to justify getting one, or is it just enough smartphone that you’ll be happy with it if having the best camera hardware in your handset isn’t a priority for you?

These are some of the things we’ve set out to discover during our time with the Xiaomi 12 Pro, and if we could spoil our conclusions just a little bit, we’ll say there are definitely a lot of things to love about this device, but there are also some issues, some more baffling than others. If that intrigues you, then join us over the next pages of this review as we explore what it’s like to live with the Xiaomi 12 Pro day-in, day-out, in the second half of 2022.