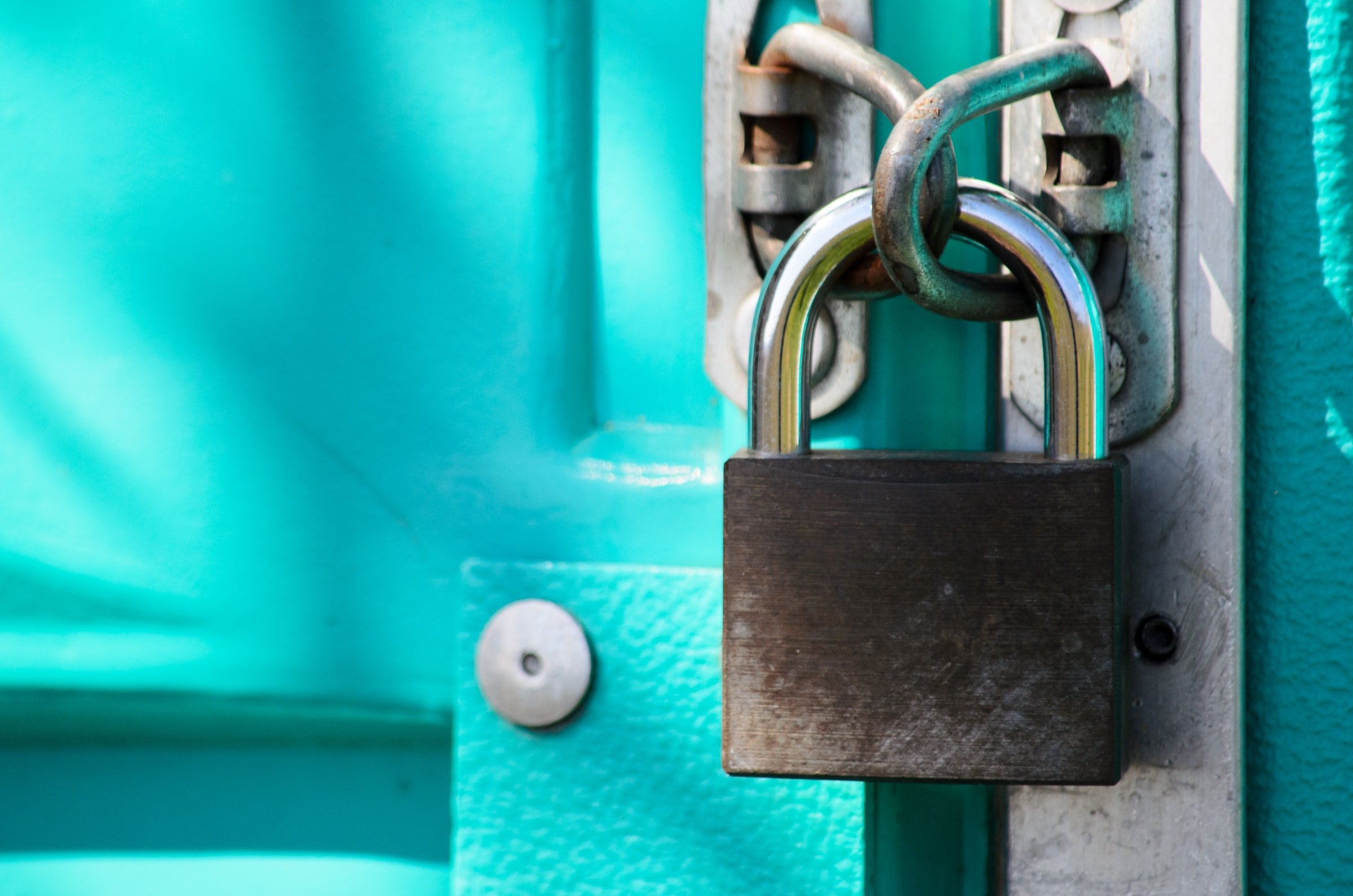 Vendor lock-in, alongside security, are issues that have pervaded IT and software procurement, whether computing has been centralized or not. In the era of the cloud, with benefits ranging from scalability to speed, the hoped-for panacea has turned out to be less than expected.

For a while, the vendors and analysts thought they’d cracked it with the gloss of multi-cloud. At the start of 2018, Cloud Academy issued a whitepaper that looked to separate multi-cloud strategy from the hype. More than 80% of enterprises reported ‘moderate to high’ levels of concern about being locked into a single public cloud platform, according to a Stratoscale survey of the time.

Cloud Academy’s conclusion: it can help, but it is not a requirement. “The key to staying flexible even within a single platform is about the choices you make,” the company noted. “Building in degrees of tolerance and applying disciplined design decisions as a matter of strategy can ensure flexibility and portability down the road.”

For Dave Moore, chief innovation officer at technology consulting firm Growth Acceleration Partners (GAP), many companies are thinking about vendor lock-in from the wrong angle. The key concerns include the data themselves, flexibility and portability, but perhaps the most important is speed.

Moore emphasises a quote attributed to the late Eric Pearson, formerly chief commercial and technology officer at Intercontinental Hotels Group: it’s no longer the big beating the small, but the fast beating the slow.

Moore takes aim at the idea of “write once, run anywhere” (WORA) for cloud in a blog post, seen as a viable way to move workloads across vendors. When it comes to the portability of Java – about which the original slogan was coined in the 1990s – then no problem. But while your code can be portable if it’s running in containers, the database service, distributed cache or message queue on which your stack also relies is more difficult to sort.

“This idea you can write once run anywhere – good luck with that,” says Moore. “If you manage to accomplish that, it’s going to take you three times as long anyway for that to work.” He adds, in a not entirely unserious manner, that if you are able to achieve true WORA for cloud, then you must pivot to that solution as your main product as it will be much more valuable than your current one.

If you are a startup, then the multi-cloud approach is likely to be a non-starter due to lack of resources and time anyway. But if you are a larger organisation, then the call may come to explore more than one of the big three – AWS, Azure, or Google Cloud Platform – if not all of them.

Moore tells a story of his time at EA, who was all-in on a single provider, when his studio was in the final stages of a releasing a game seven years in the making. EA, as the overall publisher — who tends to mandate which technologies can be used — sent a diktat to explore being able to run in other providers. Moore’s response? Sure — just add another three years to the timeline.

Scalability is the cornerstone for cloud customers, being able to spin up VMs and workloads at will. For the providers, it is this data play that is their cornerstone. Ingress is free, but egress incurs a charge.

According to a 2018 survey taken at the Gartner Symposium, up to 95% of business and IT leaders said they saw cloud billing as the most confusing part of public cloud adoption. To give a simple example, if you wish to transfer 25 terabytes of data, this would be in the ballpark of $2,500 per transfer.

For those looking at egress charges and squirming, Moore notes there is little that can be done. “They’re not stupid,” Moore says of the cloud providers. “They’ll say ‘give me your data’, because moving that out is going to be ‘kerching’, and so that’s where they’re going to get you.

“The sad part of that is there’s no real solution, other than keeping your data on-prem; then you’d have latency issues and all sorts of problems like that,” Moore adds. “So that’s one of those where you just think ‘we’ll have to pay for that when we get there.’ But look at it this way – the costs of doing that are minuscule compared to trying to create something that would work in multiple providers.”

Ultimately, there is no true panacea, just a series of not perfect options. Contrary to popular belief, Moore believes, going all-in with cloud-native is the least-worst of these options.

“The main thing is to just embrace the discomfort,” adds Moore. “At some point, you’ve got to decide who you’re going to marry.”