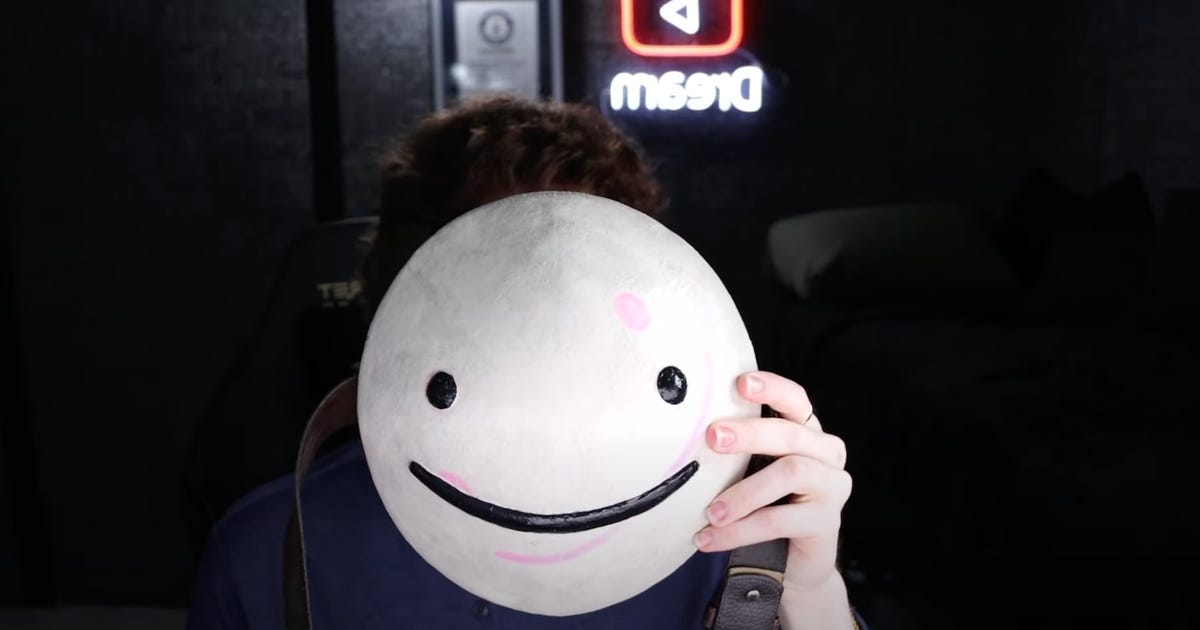 Popular YouTuber Dream has been a household name among gamers for years — but they never knew what he looked like. Until Sunday, when he revealed his face in a long-awaited video that earned more than 1 million views in under 45 minutes.

“What do I do?” Dream said in the five-minute video, before showing his face. “Do I just rip the Band-Aid off and turn around?”

He stalled and joked around, hiding under a blanket and a smiley-faced mask, eventually dropping the mask about a minute and 17 seconds in to reveal a dark-haired young man, who introduced himself as Clay, without giving a last name.

Dream makes YouTube videos and streams on Twitch and is best known for his Minecraft videos. His multiple YouTube channels have millions of subscribers, with 30.4 million subscribing to his main channel. He won YouTube’s Streamy award for gaming in 2020 and 2021.

He may not have shown his face before, but he’s certainly faced some controversy, including a cheating accusation in 2020 involving speedruns. It’s a long and complex issue that has a whole website devoted to it, if you’re in need of more details.

“This is me,” he said on Sunday after showing his face. “Unless I’m an actor.”