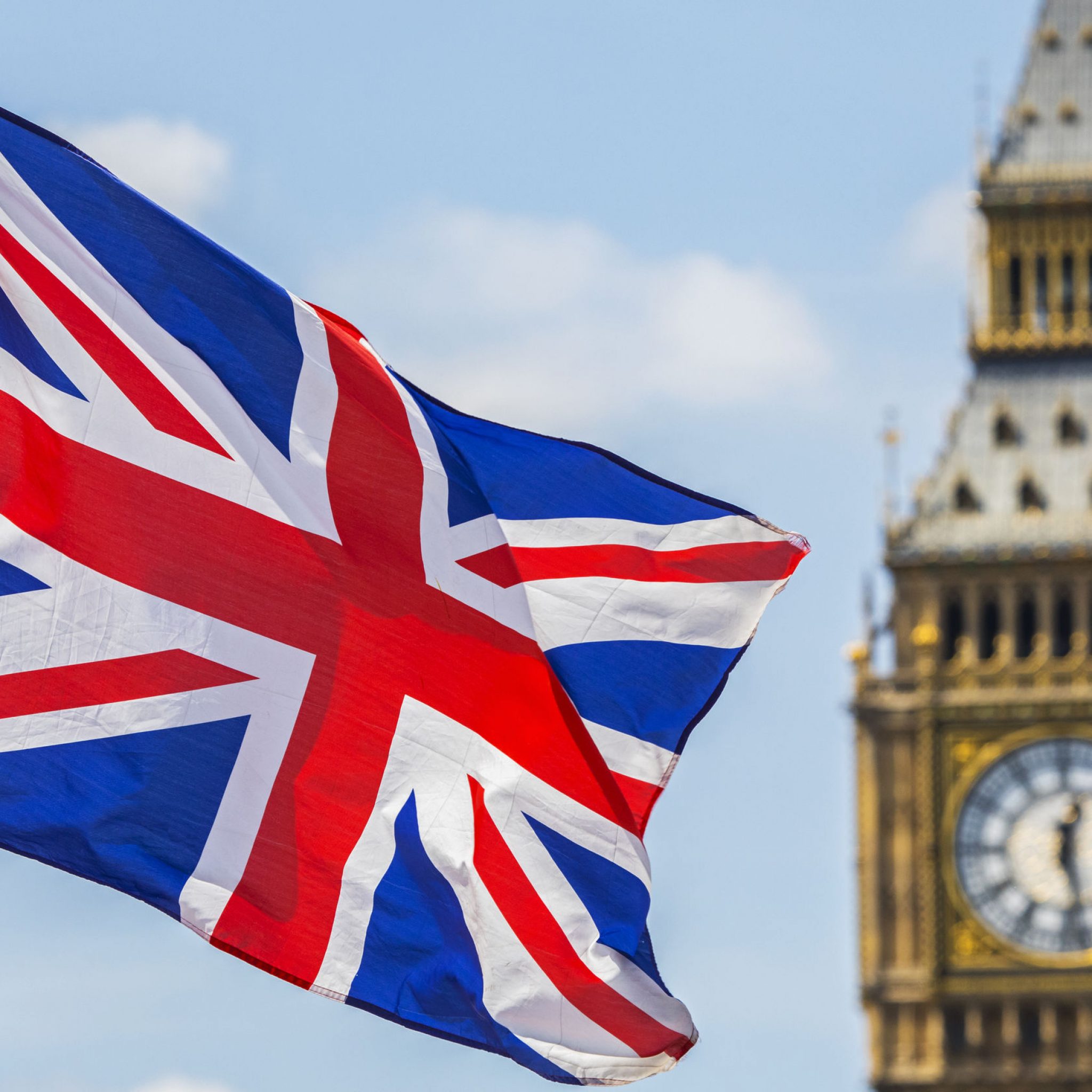 Vodafone Group confirmed that it is in discussions with Hong Kong-based CK Hutchison Holdings in relation to a possible combination of Vodafone UK and Three UK.

In a release, Vodafone said that the potential transaction would involve both companies combining their U.K. businesses, with Vodafone owning 51% and CK Hutchison owning 49% of the combined entity.

Vodafone also said that a deal to create a new telecoms group would be key, given the huge costs of rolling out and maintaining new 5G network infrastructure in the country.

“The U.K. Government rightly sees 5G as transformational for the economy and society and critical to the UK becoming more competitive in an increasingly digital world. The conditions to ensure thriving competition in the market need to be nurtured, otherwise the U.K. is at risk of losing the opportunity to be a 5G leader. As [telecom regulator] Ofcom has identified, some operators in the U.K.—Vodafone UK and Three UK —lack the necessary scale to earn their cost of capital,” the telco said.

“By combining our businesses, Vodafone UK and Three UK will gain the necessary scale to be able to accelerate the rollout of full 5G in the U.K. and expand broadband connectivity to rural communities and small businesses,” Vodafone said.

The transaction would be subject to an in-depth investigation by the Competition and Markets Authority.

“The merged business would challenge the two already consolidated players for all U.K. customers and bring benefits through competitively priced access to a third reliable, high quality, and secure 5G network throughout the U.K.,” Vodafone added.

Three initially launched 5G services in the U.K. in August 2019, with the initial offering of a high-speed 5G broadband service in parts of London. In July, the operator said that its 5G service was currently available across 3,200 sites in more than 400 locations.

Currently, Three covers nearly all of the U.K. population with its 3G and 4G networks. Overall, the carrier says it handles 28% of mobile data traffic in the country.