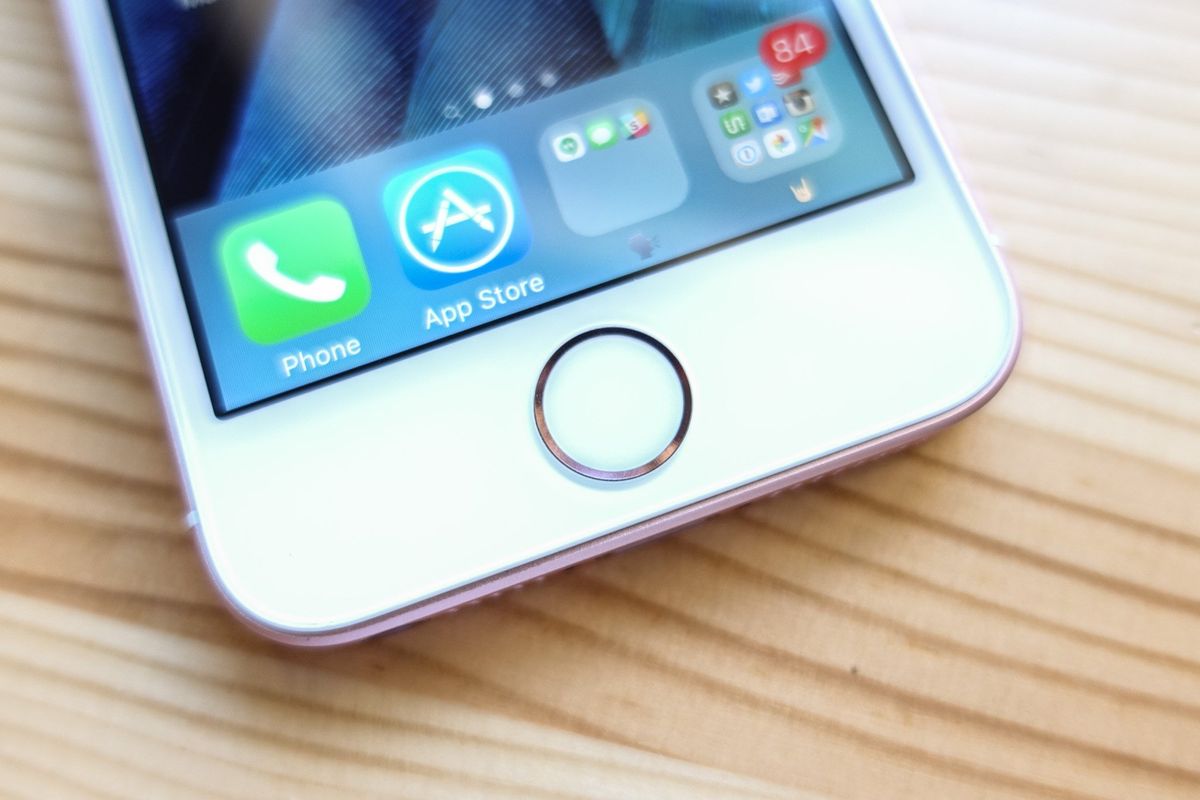 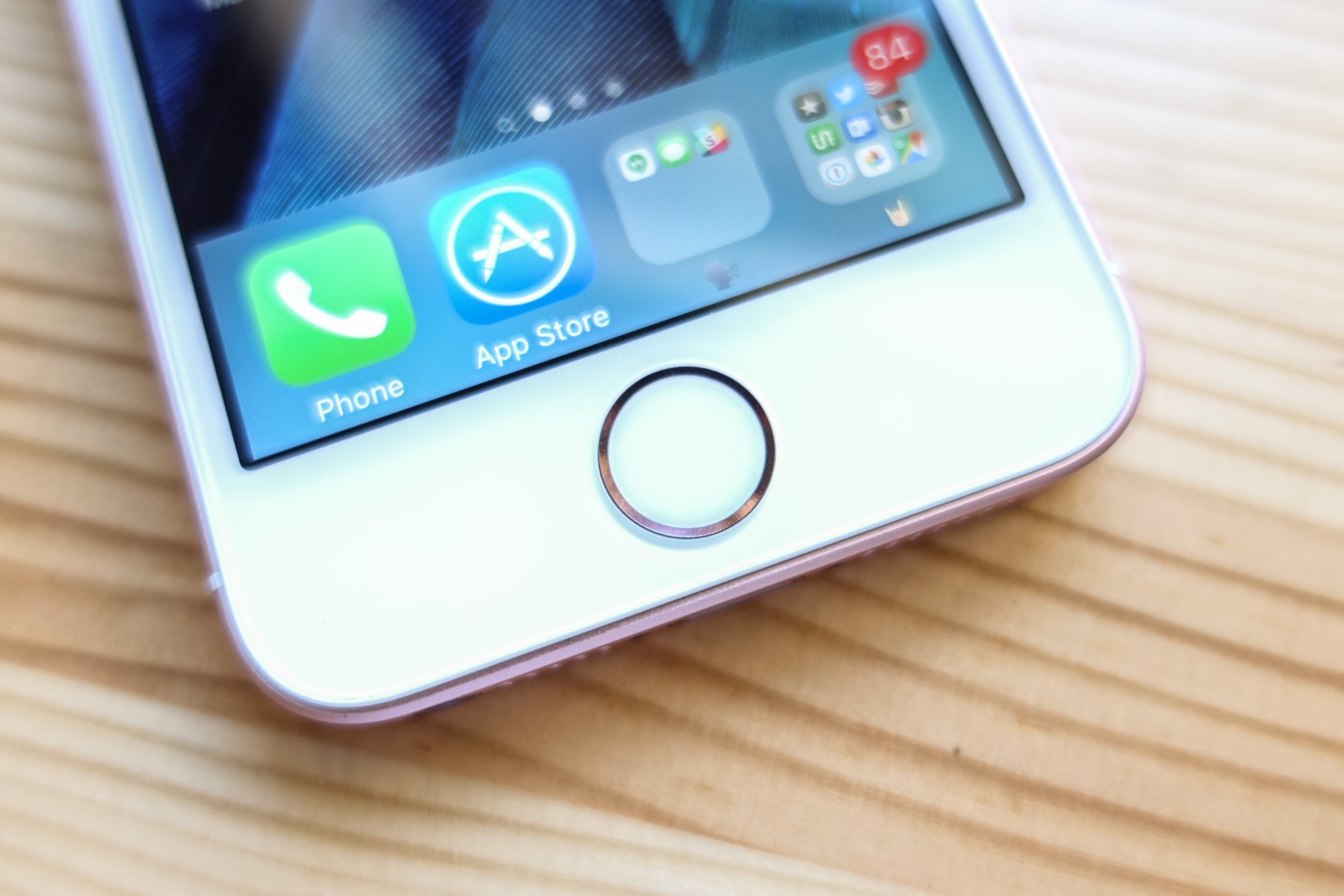 The Touch ID fingerprint biometric security may be long gone from the main lineup of iPhones, but there are many that prefer it over the replacement — Face ID. There have been rumors that Touch ID could make a comeback on the main series of iPhones for a while, but it looks like that won’t happen, at least for a while.

In his latest Power On newsletter, reliable Apple journalist Mark Gurman shared that the iPhone 15 will not be getting Touch ID. He also said that it is unlikely that Touch ID will make a comeback in a flagship series iPhone, anytime soon.

Apple tested Touch ID for newer flagship iPhones, but decided against it

The decision to not bring Touch ID back to the regular iPhone series was not haphazard, according to information from Gurman. Apple apparently tested Touch ID for the newer models, but Gurman says it’s unlikely that we’ll see that happen anytime soon. Gurman said,

“Over the past few years, there have been discussions within Apple about bringing Touch ID back to high-end iPhones. The company has tested in-screen Touch ID and even contemplated putting it on the power button. At this point, I believe Face ID is here to stay and Touch ID won’t be returning to flagship iPhones—at least anytime in the foreseeable future.”

Despite being phased out from the main lineup of iPhones, Touch ID has remained a staple thanks to iPhone SE and some iPad models. It’s still limited to cheaper models. Rumors about Apple doing a combination of both Touch ID and Face ID have been going around for a while, but looks like we won’t be getting that anytime soon.

Ming-Chi Kuo had previously said he expects Touch ID to return in 2025, after a delay against his previously expected timeline. Display analyst Ross Young had talked about the iPhone 16 getting the feature.

Gurman also reiterated that the October event which was set to reveal some more Apple products for 2022, will be a press release and website refresh instead. While Touch ID isn’t coming back soon, we’ll likely get an iPhone 15 Ultra joining the lineup of the best iPhones, next year, as also recently reported by Gurman.