While we had been expecting a follow-up October Apple event focused on Mac and iPad announcements, it sounds like we might not be getting another event after all. Instead, the pending updates in those product segments could be considered minor enough that they may be announced via press releases. 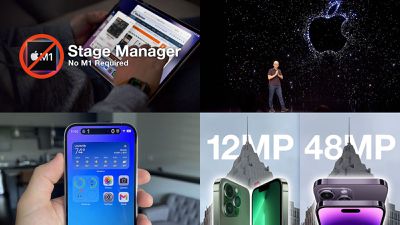 It wasn’t all bad news, however, with Apple announcing that it will be expanding an on-device version of the upcoming Stage Manager feature to older iPad Pro models rather than limiting it to M1-based models. Other news and rumors this week included the possibility of an “iPhone 15 Ultra” next year, a look at camera performance on the iPhone 14 Pro Max, and more, so read on below for all of the details on these stories and more!

Apple made the surprise announcement this week that Stage Manager is expanding to older iPad Pro models with A12X and A12Z chips released in 2018 and 2020. The multitasking feature is available to test on those models in the latest iPadOS 16.1 beta. 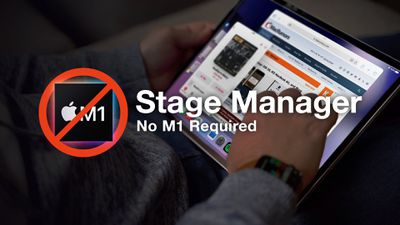 We shared our first impressions of Stage Manager on a 2018 iPad Pro in a recent video on our YouTube channel.

In his latest newsletter, Bloomberg‘s Mark Gurman said another Apple Event in October “seems unlikely.” Instead, he believes Apple is more likely to announce its remaining 2022 products via press releases, updates to its website, and media briefings. 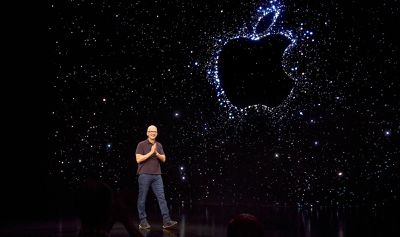 Apple often holds an October event focused on new Macs and iPads, but Gurman believes that new versions of the iPad Pro, MacBook Pro, and Mac mini with the M2 series of chips might not be enough for another iPhone-style keynote.

Another tidbit mentioned in Gurman’s newsletter this week was that the iPhone 14 Pro Max might be succeeded by a newly named iPhone 15 Ultra next year.

iPhone 15 Ultra branding could make sense given that analyst Ming-Chi Kuo recently claimed that Apple is planning to further differentiate the Pro and Pro Max models in its iPhone lineup by making more features exclusive to the highest-end model going forward.

Earlier this month, Apple announced that iOS 16.1 will enable a new Live Activities feature that allows iPhone users to stay on top of things that are happening in real time, such as a sports game or a food delivery order, right from the Lock Screen. 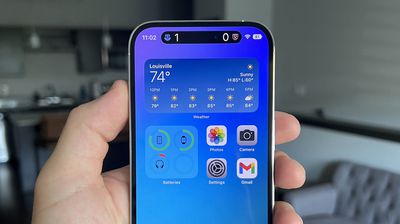 On the iPhone 14 Pro and Pro Max, Live Activities also integrate with the Dynamic Island, making it easy to view live sports scores at a glance for MLB, NBA, and Premier League games. iOS 16.1 will be released to all users later this year.

The iPhone 14 Pro and Pro Max introduce some major improvements in camera technology, adding a 48-megapixel lens and low-light improvements across all lenses with the new Photonic Engine. We’ve spent the last week working on an in-depth comparison that pits the new ‌iPhone 14 Pro‌ Max against the prior-generation iPhone 13 Pro Max to see just how much better the ‌iPhone 14 Pro‌ Max can be. 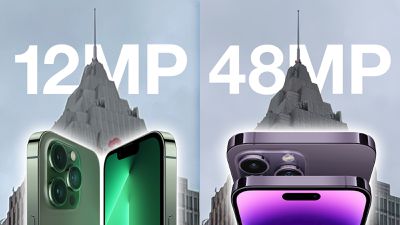 Based on our testing, the ‌iPhone 14 Pro‌ Max cameras are a definite improvement over the ‌iPhone 13 Pro‌ Max cameras, but the new features for most people will only be used every now and then rather than on a daily basis. If you’ve already got an ‌iPhone 13 Pro‌ Max, it’s probably not worth upgrading just for the camera alone, but there are of course other features to consider like Dynamic Island, always-on display technology, Emergency SOS via Satellite, and Crash Detection. 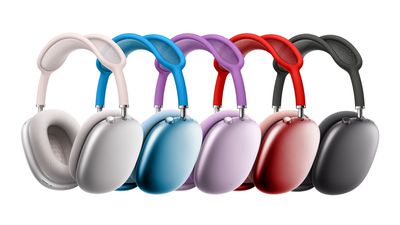 Each week, we publish an email newsletter like this highlighting the top Apple stories, making it a great way to get a bite-sized recap of the week hitting all of the major topics we’ve covered and tying together related stories for a big-picture view.

So if you want to have top stories like the above recap delivered to your email inbox each week, subscribe to our newsletter!