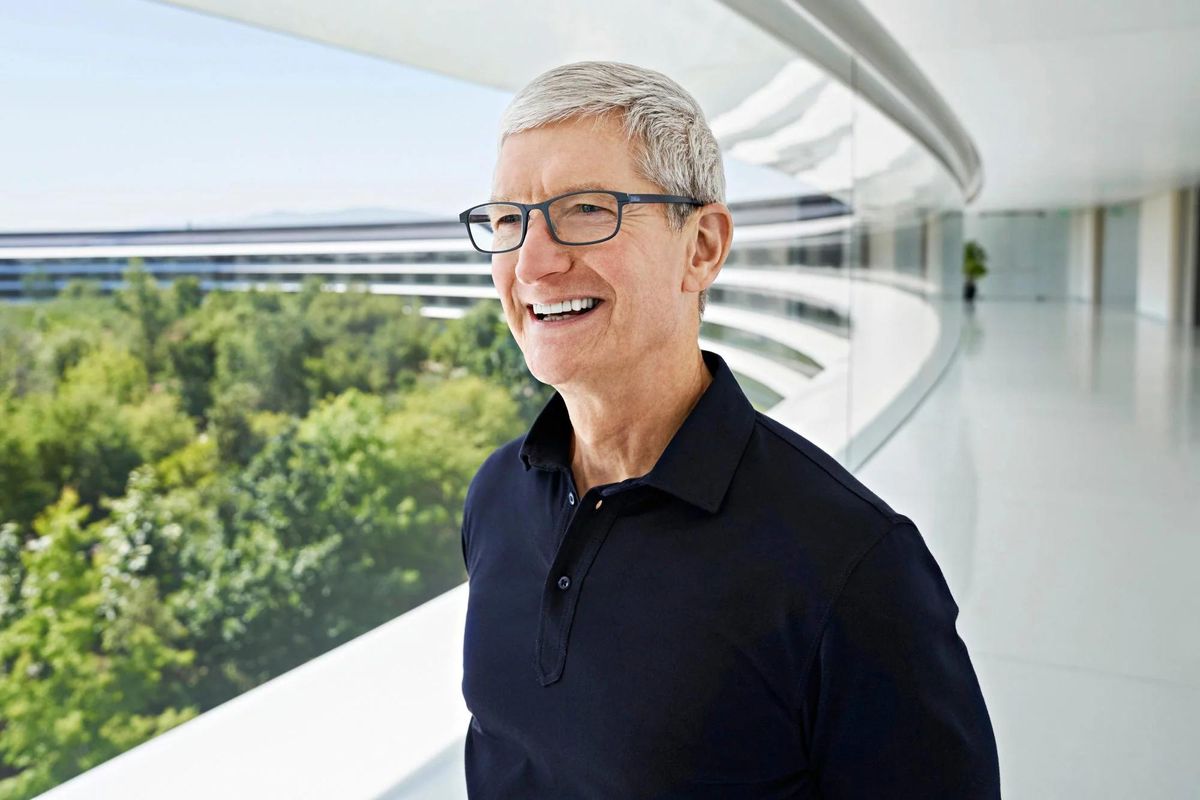 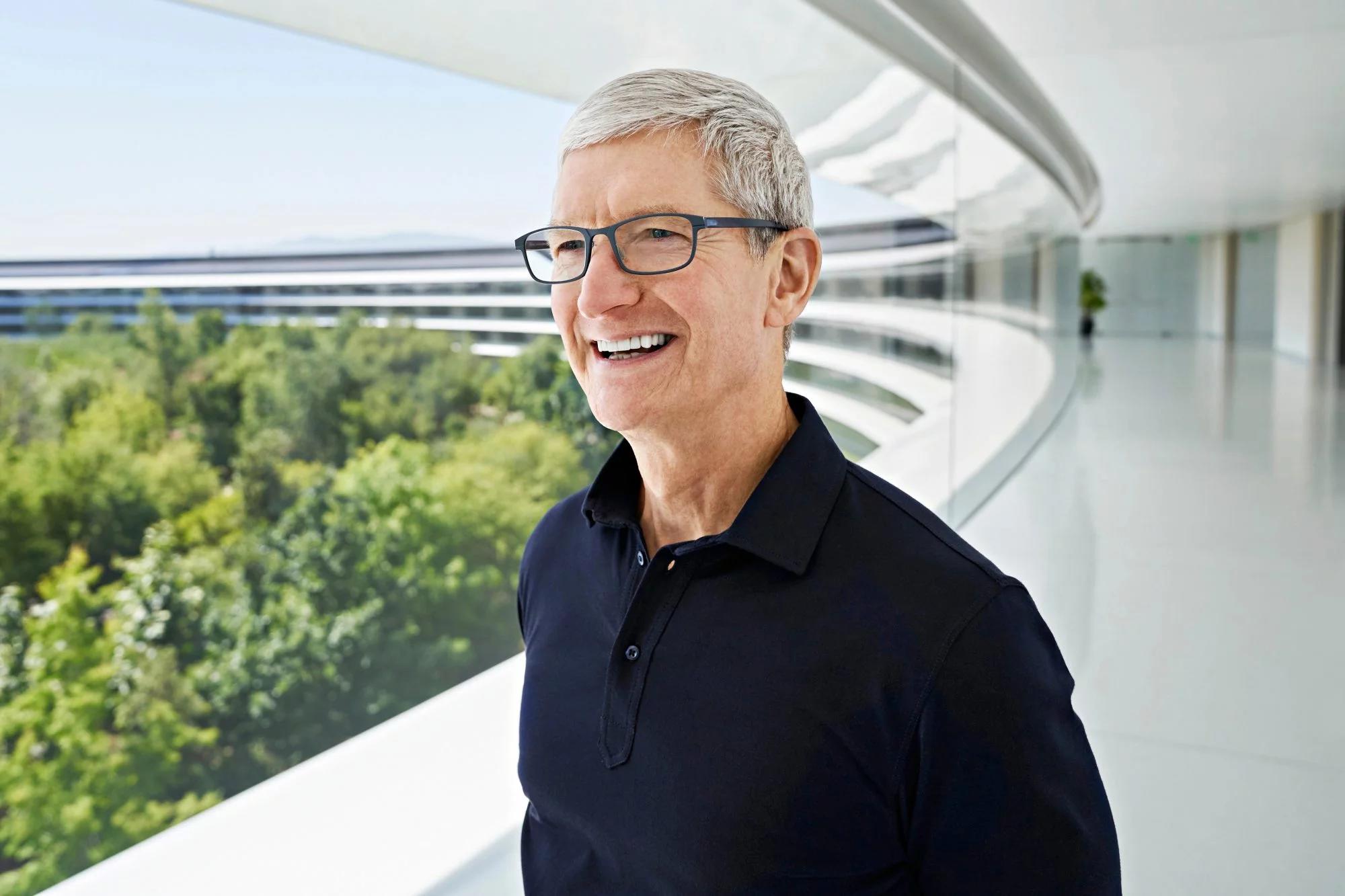 Tim Cook has time and again shed light on his vision for extended reality. We know Apple is betting big on Augmented Reality (AR), with a mixed reality headset in the works. Cook, who is currently traveling through Europe, discussed the concept of metaverse in an interview with Bright, recently.

While Cook believes in AR/VR and its applications, he said that he was skeptical about the concept of the metaverse, commenting on the lack of ease of understanding, and a detachment from reality.

Metaverse is a word that gets thrown around a lot, and it seems like the idea is to have a virtual existence that involves mimicking your real life to a great degree. Meta, whose practices go against those of Apple quite often, is one of the companies pushing the concept of a metaverse. Cook thinks this concept isn’t something that has caught on.

Cook said, “I always think it’s important that people understand what something is. And I’m really not sure the average person can tell you what the metaverse is.” Of course, Cook believes in virtual reality, but he thinks the immersion shouldn’t be complete.

Cook explained his vision for extended reality, saying “It’s something you can really immerse yourself in. And that can be used in a good way. But I don’t think you want to live your whole life that way. VR is for set periods, but not a way to communicate well. So I’m not against it, but that’s how I look at it.”

Cook’s statements line up with the general public reaction to the concept of the metaverse as well. Cook discussed a host of other things in the interview including climate, politics, and more.

Cook has been on a tour through Europe following the iPhone 14 event which introduced the latest batch of the best iPhones, and more. Apple’s mixed reality headset is expected to be unveiled in 2023, under the Reality brand.