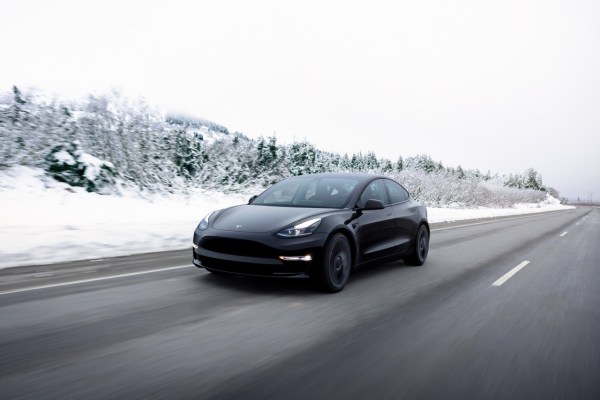 Tesla reported Sunday it delivered 343,830 vehicles in the third quarter, a new record and a turnaround from earlier this year when a shutdown at its China factory and challenges around opening factories in Berlin and Austin affected how many vehicles it was able to get into customers’ driveways.

Despite the rebound and record number, the third-quarter delivery figure still didn’t meet Wall Street forecasts, which ranged between 358,000 and 371,000 vehicles, depending on the polled group. There was also a larger-than-usual gap between production and delivery numbers. The company produced 365,923 vehicles in the third quarter.

Image Credits: TeslaTesla blamed the miss on a lack of capacity on the logistics network it relies on to ship vehicles to customers.

“As our production volumes continue to grow, it is becoming increasingly challenging to secure vehicle transportation capacity and at a reasonable cost during these peak logistics weeks,” Tesla said in a statement. “In Q3, we began transitioning to a more even regional mix of vehicle builds each week, which led to an increase in cars in transit at the end of the quarter. These cars have been ordered and will be delivered to customers upon arrival at their destination.”

In other words, Tesla is going to try and evolve beyond its legendary end-of-the-quarter pushes. CEO Elon Musk tweeted Sunday that it is trying for a steadier approach. “Customer experience suffers when there is an end of quarter rush. Steady as she goes is the right move,” he tweeted.

Customer experience suffers when there is an end of quarter rush. Steady as she goes is the right move.