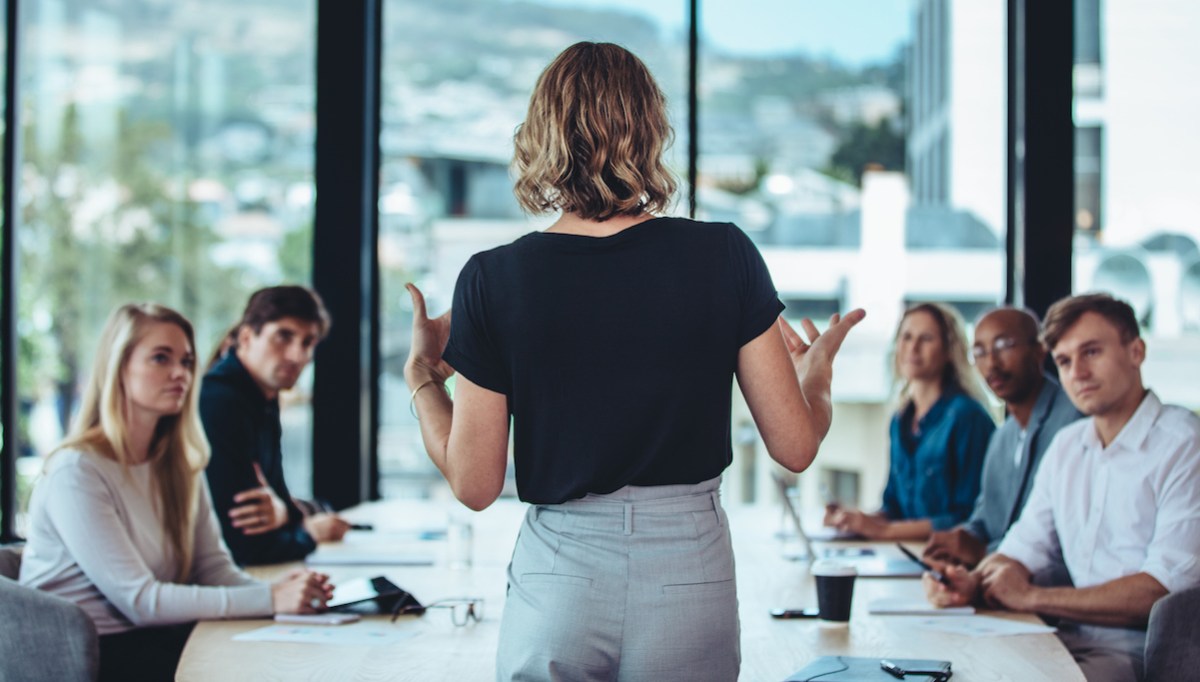 For indie games, funding can be the biggest obstacle. But in this VB Live event, you’ll learn everything you need to know from leading industry pros, from tips and best practices on finding the right investor and winning them over, to pitching, negotiating and more.

“There’s never been more money available in the gaming industry, and much of that is directly targeted at funding indie games,” says Nathan Sölbrandt, Business Development Manager for Europe at Xsolla Funding. For example, the EU has committed to record-breaking grant funding for games. But as game engines continue to improve, and third-party marketplaces give anyone instant access to development tools, the barriers to entry have also dropped significantly.

“It’s never been easier to become a game developer,” Sölbrandt says. “There’s more money available for funding, but the technological improvement has had a deflationary effect on game development which has led to an amount of competition that was unfathomable 10 years ago.”

How do you break through the noise and be successful in finding the funding option that’s right for you and the ambition you have not only for your game, but your studio’s longevity?

Setting your sights on a market

At the highest level, developers need to understand what their goals are before they even consider the best avenue to funding, or the funding that will be most useful to the game.

“Unfortunately, given how crowded it is at the moment, having a good game doesn’t guarantee it’s a good investment,” Sölbrandt says. “If it’s not positioned correctly, if it doesn’t differentiate itself, if you haven’t thought about where it fits in the marketplace, it’s a challenge.”

It’s about nailing down who your audience is — what they’re playing now, and why they’d switch over to your game at all — and building a business case around that market, what sets you apart and why you’re best positioned to make a splash.

Next, consider your studio’s ambitions, what type of studio you want to be. Is the goal to build IP around a title that grows into a franchise, or keep shipping lots of small games? Do you want to grow your team, and are you prepared to be a manager, or do you want to stay on the development side?

“No one gets into game development because they love to raise money. They want to create games,” Sölbrandt says. “To me it’s only after a team clearly articulates these ambitions that you can have a conversation about the most appropriate funding partner.”

For example, if you want to build IP, you’d typically want to look for equity, to raise larger amounts and speed up your development timeline. For lots of smaller games of varying styles, you’d go for publishers — but if you’re looking to expand a studio, increase your headcount, move fast, and build a larger game, especially if you’re at an indie level of experience, it’s going to be hard to find a publisher that would finance that.

The basics for a pitch include a precise budget and timeline, and overall aesthetic. Budget is usually the most pressing concern, and though it’s tempting, avoid the mistake of offering flexibility (for instance, “We’d like $500K but we can work with $100K”).

“The paradoxical situation here, which I see in the indie space quite a lot, is that developers think if they make their ask cheaper, it’s going to be more appealing. They take money out of the budget because they think that will get them a better opportunity for funding,” Sölbrandt says. “But the publisher or investor starts to get nervous that there’s not going to be enough money to finish the game, and that they’ll then be on the hook for that.”

And for some investors, it’s also quite important to communicate a sense of the overall aesthetic. If you can offer not only a beautiful pitch deck and artwork, but demonstrate your positioning in relation to existing games, people who are experienced in the industry can very quickly get a feel for where this game fits in the market, he adds.

“We had a pitch competition at Devcom this year, and one group got up and just nailed their positioning  with their first slide,” he says. “You could see it instantly clicked for everyone.”

The funding landscape is more varied than ever before, from grants and crowdsourcing to venture capital, project investment, co-investment, publishers and platform holders. Xsolla Funding offers products like the Xsolla Funding Club, which is a free matchmaking service to connect developers with more than 190 publishers and investors. The company playtests every game, and has helped over 90 games get funding in the last two years.

More recently it launched the Xsolla Games Investment Platform in the U.S. and Xsolla Accelerator. The Game Investment Platform is designed to make game funding more accessible to investors and developers with revenue-sharing based deals. It allows high-net-worth individuals to invest directly in video games, and developers to receive financing from multiple investors; Xsolla handles the middle ground, facilitating the matchmaking, legal, financial logistics and so on — something like a gaming-focused Kickstarter for accredited investors. With Accelerator, developers have the opportunity to participate in an intensive 16-week program with mentorship on all topics related to a game’s success, plus bridge funding of up to $100,000.

Wherever you end up in your funding journey, the thing developers need to keep front and center is their passion for games, from playing them to making them. The road gets extremely frustrating at times, with conventional wisdom sometimes not stacking up to real-world experiences, especially on the VC side.

“Thinking of it a bit like a game is good,” Sölbrandt says. “Nobody is successful the first time. Every game you’ve ever played or enjoyed, the developers were at some point in a similar position to where you are as a developer. It’s not always as daunting as you think — and these days there’s a huge amount of resources available.”

To learn more about how the funding process works, new ways to tap into funding and best practices for taking your best shot, don’t miss this VB Live event!