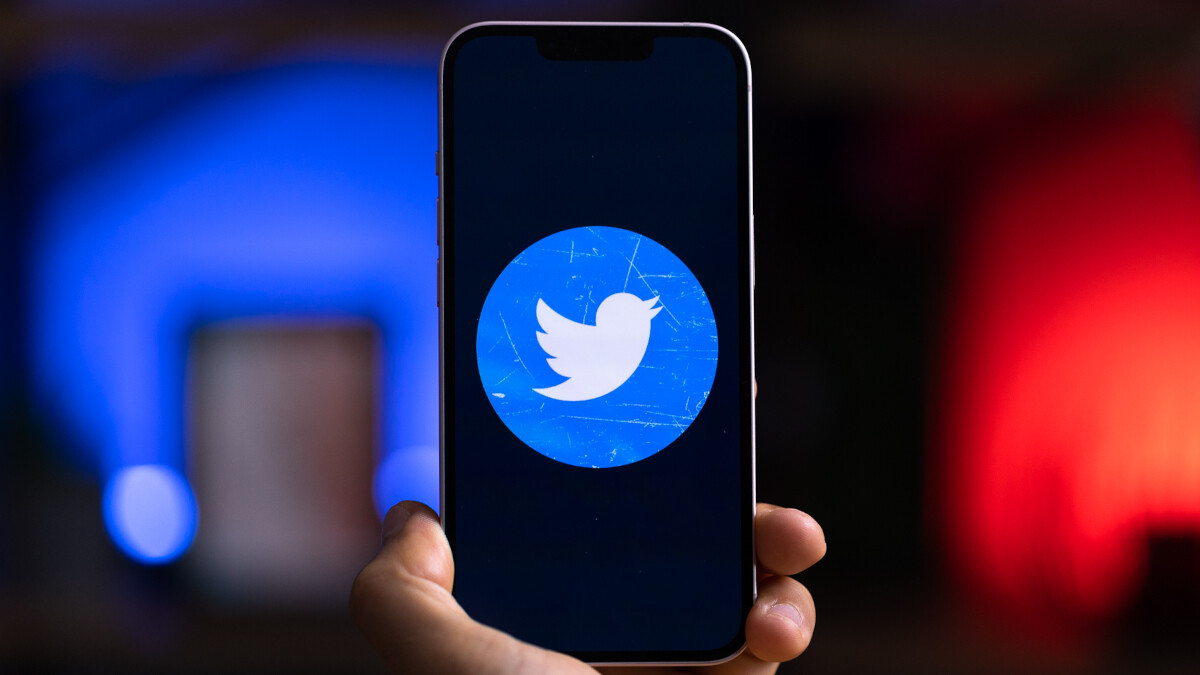 With Twitter’s lawsuit against Elon Musk (and Musk’s cross complaints) expected to go to trial in less than two weeks, the richest man in the world (with a net worth of nearly $248 billion) has made an abrupt 180-degree change and says that he wants to go ahead with his $44 billion purchase of Twitter at $54.20 per share. Musk had hoped to back out of the deal when Twitter couldn’t prove to his satisfaction that less than 5% of Twitter users were bots.

As you might imagine, Twitter shares soared in New York Stock Exchange trading today rising $9.46 or 22.24% to $52. Twitter has yet to accept Elon’s change of mind and is looking to add conditions to the contract to make sure that Musk doesn’t back out again. According to The New York Times, Twitter received the letter from the Tesla executive expressing his interest in keeping the terms of the original deal and the company says that it has every intention of completing the transaction.

Twitter shares soar after Musk decides to go ahead with his offer to pay $54.20/share for the company

Musk filed an amended 13D indicating that he holds 73.12 million shares of Twitter or 9.6% of the company. The current valuation of these shares amounts to over $3.8 billion. The 13D filed by Elon’s team says, “the Reporting Person (Musk) intends to proceed to closing of the transaction contemplated by the April 25, 2022 Merger Agreement, on the terms and subject to the conditions set forth therein and pending receipt of the proceeds of the debt financing contemplated thereby, provided that the Delaware Chancery Court enter an immediate stay of the action.”

Musk is scheduled to give sworn testimony during two depositions scheduled for Thursday and Friday in Austin, Texas. In searching for a reason to explain Elon’s about-face, Ann Lipton, a professor of corporate governance at Tulane Law School, said, “I think he recognized that litigation is not going well on his part.”

Twitter could ask that the Court help supervise the closing of the deal. The company could also ask that Musk be ordered to pay a daily interest fee dating back to September 13th, which is when Twitter shareholders approved the deal. To help pay for the transaction, Musk sold $8.5 billion in Tesla stock in April. The following month he raised $7 billion from various investors. Morgan Stanley, and other investment banks, are kicking in $13 billion in debt and remain on the hook to deliver the money until April.

If he buys Twitter, Musk says he will welcome Donald Trump back to the platform

Just in case some of the money he helped raise from equity partners doesn’t appear, Musk sold another $7 billion of Tesla stock in August. Before backing out of the deal, Elon told investors that by 2025, he could get Twitter up to 500 million daily users and help it generate $13.2 in annual revenue. As of this past July, Twitter had 238 million global active daily users. For the 12 months ending on June 30, 2022, Twitter collected $5.23 billion in revenue.

Musk also said that if he buys Twitter, he would welcome back former President Donald Trump who was permanently kicked off the platform days after Trump supporters attacked the Capitol on January 6th, 2021. Trump started his own Twitter-esque platform called Truth Social, but by all accounts, the app is not giving Trump the kind of audience he enjoyed while allowed on Twitter. Nonetheless, the former president has said that if Musk buys Twitter and welcomes his return, he will not reactivate his account.

Meanwhile, Twitter CEO Parag Agrawal has not addressed the unexpected turn of events but Twitter’s general counsel Sean Edgett emailed employees and said, “I will continue to keep you posted on significant updates, but in the meantime, thank you for your patience as we work through this on the legal side.” According to the latest report in the Times, the deal could close within weeks.