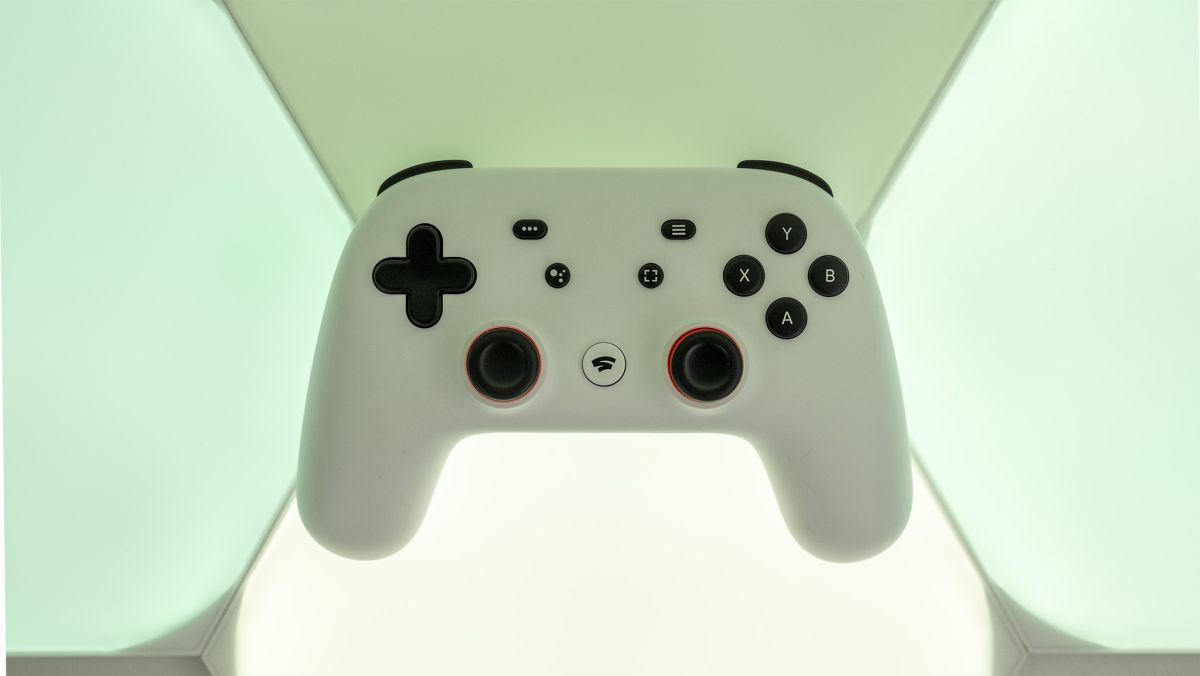 Stadia Pro members can claim what could be the final drop of games added to the subscription service starting today after Google closed the Stadia store for future purchases yesterday.

Subscribers can add seven games to their library with six launching on Stadia for the first time. The Stadia Pro games include Arcade Paradise, Drawful 2, Looking for Aliens, Slaycation Paradise, Tangle Tower, and The Addams Family: Mansion of Mayhem. Hot Wheels Unleashed – Game of the Year Edition is also included in the list, and is a surprise addition than what was previously announced.

New games added to Stadia Pro can be claimed usually on the first of each month, but October’s lineup comes a day earlier since Google announced it would be shutting down Stadia in January 2023. The additions may come as a bit of a surprise considering the company is refunding all software purchases along with some hardware, though will not be refunding Stadia Pro subscriptions.

Stadia players can continue to access their purchased games and claimed Stadia Pro titles until the servers go offline on Jan. 18. The Pro games can only be claimed all at once through the Library tab, since the Store has been shut down. Here is a current picture of the Store tab, which contains no games and a notice of Stadia’s impending closure.

Some studios who have released games on Stadia are currently planning how to bring Stadia players or their games to other platforms following the shut down. Embr developer is offering free Steam keys of its game to Stadia players, while Ubisoft is working on a solution to bring games owned on Stadia to PC via Ubisoft Connect.

Although, some developers that had games scheduled to launch on Stadia are unaware what will happen next for their unreleased games. Necrosoft Games’ Hyper Gunsport was scheduled to launch for Stadia in November, and the studio expected to recoup development costs through a Stadia Pro deal. GoldFire Studios and No More Robots also revealed both had deals for games coming soon to Stadia in a Kotaku report, and were unsure if the deals will continue as agreed.