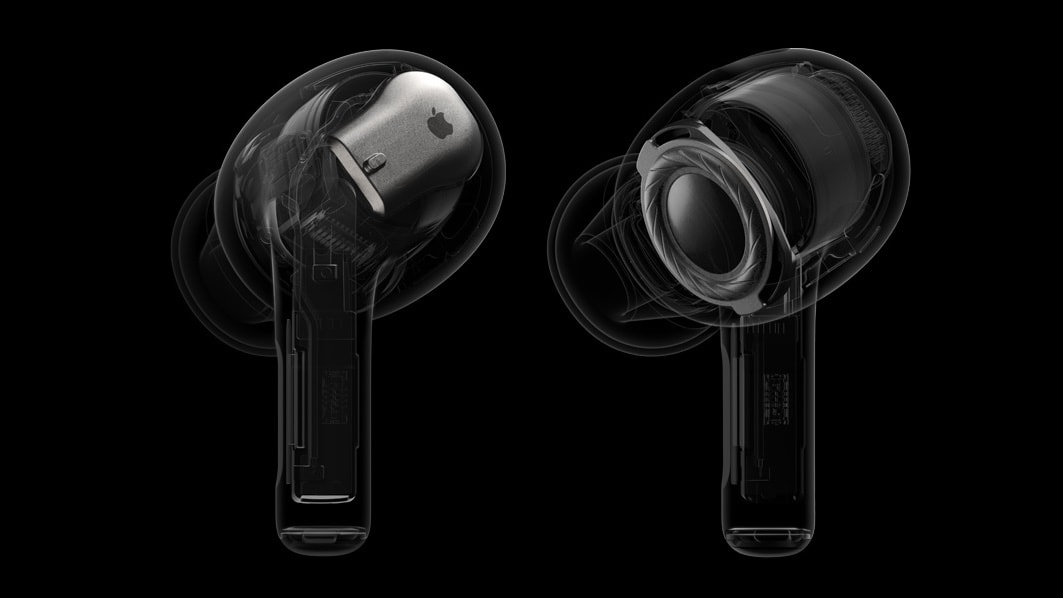 The hopes of AirPods Pro users were raised recently when evidence pointed to the original version of these wireless earbuds getting Adaptive Transparency, one of best features of the second-generation model. Turns out it’s probably just a mistake.

If you’re really missing the feature, perhaps the best option is to sell your old AirPods for cash to upgrade.

Adaptive Transparency is only for AirPods Pro 2

Transparency mode lets users listen to the world around them through their earbuds. The new Adaptive Transparency improves the feature by reducing the volume of loud noises, like sirens or jackhammers.

It’s only available in the new AirPods Pro 2, but iPhone users running iOS 16.1 beta 3 and the latest AirPods beta firmware on the original, 2019 version noticed that they have the option to turn Adaptive Transparency on… though it doesn’t do anything.

On Monday, Bloomberg‘s Mark Gurman revealed via Twitter that his inside sources say the appearance of Adaptive Transparency in the beta software is a mistake. “I’m told this is a bug,” he said.

While a hint that a cutting-edge feature of the newest headphones will be coming to the previous model undoubtedly raised some hopes, it was never very likely. When Apple announced Adaptive Transparency, it made it clear it required hardware first-gen AirPods Pro do not have.

The original version use an H1 chip, not the H2. Apple doesn’t update its wireless earbuds very often. The H1 is from 2019 so it’s not surprising that the chip is not up to one of the most advanced features of Apple’s latest earbuds.