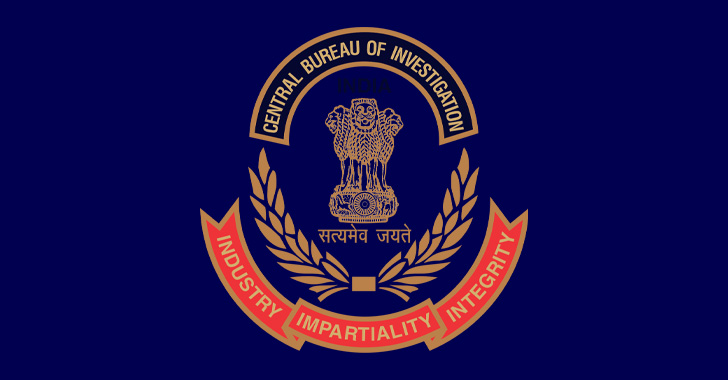 India’s Central Bureau of Investigation (CBI) on Monday disclosed that it has detained a Russian national for allegedly hacking into a software platform used to conduct engineering entrance assessments in the country in 2021.

“The said accused was detained by the Bureau of Immigration at Indira Gandhi International Airport, Delhi while arriving in India from Almaty, Kazakhstan,” the primary investigating agency said in a press release.

The name of the individual was not disclosed by the agency, but Indian news reports identified the person as Mikhail Shargin.

The CBI further said that Shargin’s role was uncovered as part of its investigation into alleged irregularities committed in the Joint Entrance Examination (JEE-Main) conducted last year. JEE is a standardized test used for admissions to engineering colleges in India.

The September 2021 incident, per the agency, involved breaking into iLeon software, the platform on which the exam was held, with the goal of granting remote access to a specific set of co-conspirators, who then solved the questions on the students’ behalf.

Shargin’s associates have been accused of “manipulating the online examination of JEE (Mains) and facilitating aspiring students to get admission in top NITs in consideration of huge amount by solving the question paper of the applicant through remote access from a chosen examination center in Sonepat (Haryana),” the CBI noted.

The cheating scheme also incorporated a financial element in that the operators charged approximately 12-15 lakh Rupees ($14,700-$18,400) from each candidate once the aspirants secured their admissions.

The CBI stated it conducted searches at 19 places last year across the cities of Delhi, Pune, Jamshedpur, Indore, and Bangalore, leading to the seizure of 25 laptops, seven PCs, along with other incriminating evidence.