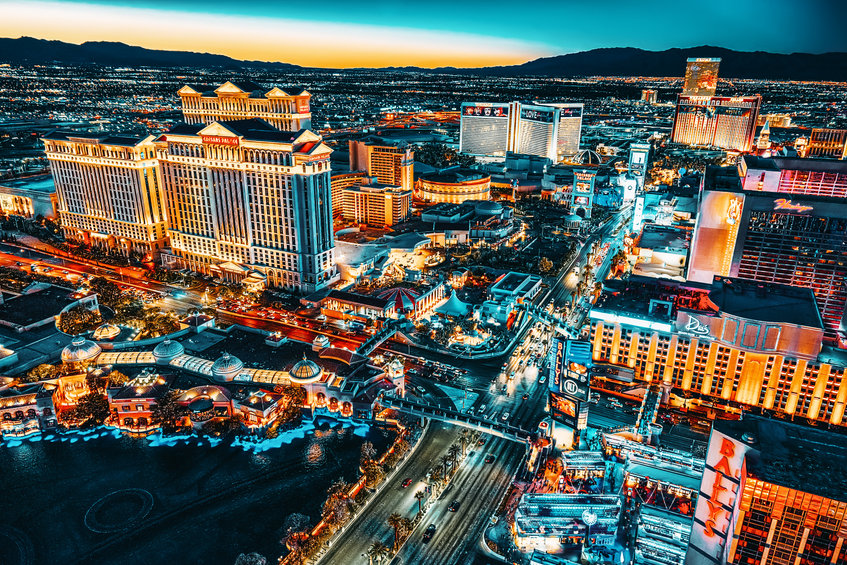 NTT doubled the number of network access points across the city

What better place to announce the expansion of a private LTE and 5G project in Las Vegas, Nevada than in Sin City itself. That’s exactly what NTT did last week at Mobile World Congress, which for the first time, took to the dazzling Vegas strip. With the expansion, said NTT, the city-wide 5G network is now “the most extensive private network” in the U.S., as well as “the largest open, municipal CBRS deployment.”

Parm Sandhu, vice president of enterprise 5G products and services at NTT, told RCR Wireless News last week to think of the deployment as a network “designed for open innovation, but also one built for purpose.”

That is because the private network will support specific use cases like providing underserved residents with reliable broadband to access education and telehealth services, crowd control and enabling more efficient management of things like its police force, while also serving as a tool for tech companies in the area to trial and test new technologies.

Sandhu explained that NTT sees Vegas as a “growing city” with tons of evolving sectors, including spots, entertainment and technology and because of this growth, there is an ever-increasing need for things like crowd and resource management. “This is an innovative city and there is a lot of investment in technology and infrastructure, so it becomes a really great place to try these things in a city that’s not afraid to try things,” he added.

The biggest challenge is monetizing the network

Sandhu acknowledged that because 5G is still early, there are several challenges that remain even as the private network is officially live in Las Vegas. Those challenges, he said, include data management and ensuring that everything running on the network is secured. But the biggest challenge is about how to keep the new network profitable, and by doing so, keeping it up and running.

NTT saw a lot of opportunity around providing community wireless thanks to the unprecedented amount of federal funding aimed at addressing the digital divide. But, as Sandhu pointed out, that funding won’t last forever, so it’s critical that the network creates efficiencies and services that can be charged for, even as it provides broadband to those in need.

“It’s not just providing a network,” he continued. “It’s about solving the problem of getting people on it once you build it. How are you going to reach the community? What applications will you use on it? How are you going to sustain the network when the funding runs out? You’re not going to charge the student that can’t afford internet, but you can find other ways to monetize the network.”

Further expansion is in the works and the hope is that other cities will see what Las Vegas is doing and consider how a private network can benefit their own businesses, residents and visitors.

“[Las Vegas is] willing, from our point of view, to really try these things and motivated to do more with what they have,” said Sandhu. “Not a lot of other cities are doing this; they are experimenting or talking about it, but these guys are saying we are going to build a network for the city and figure out what … we can we do with it.”