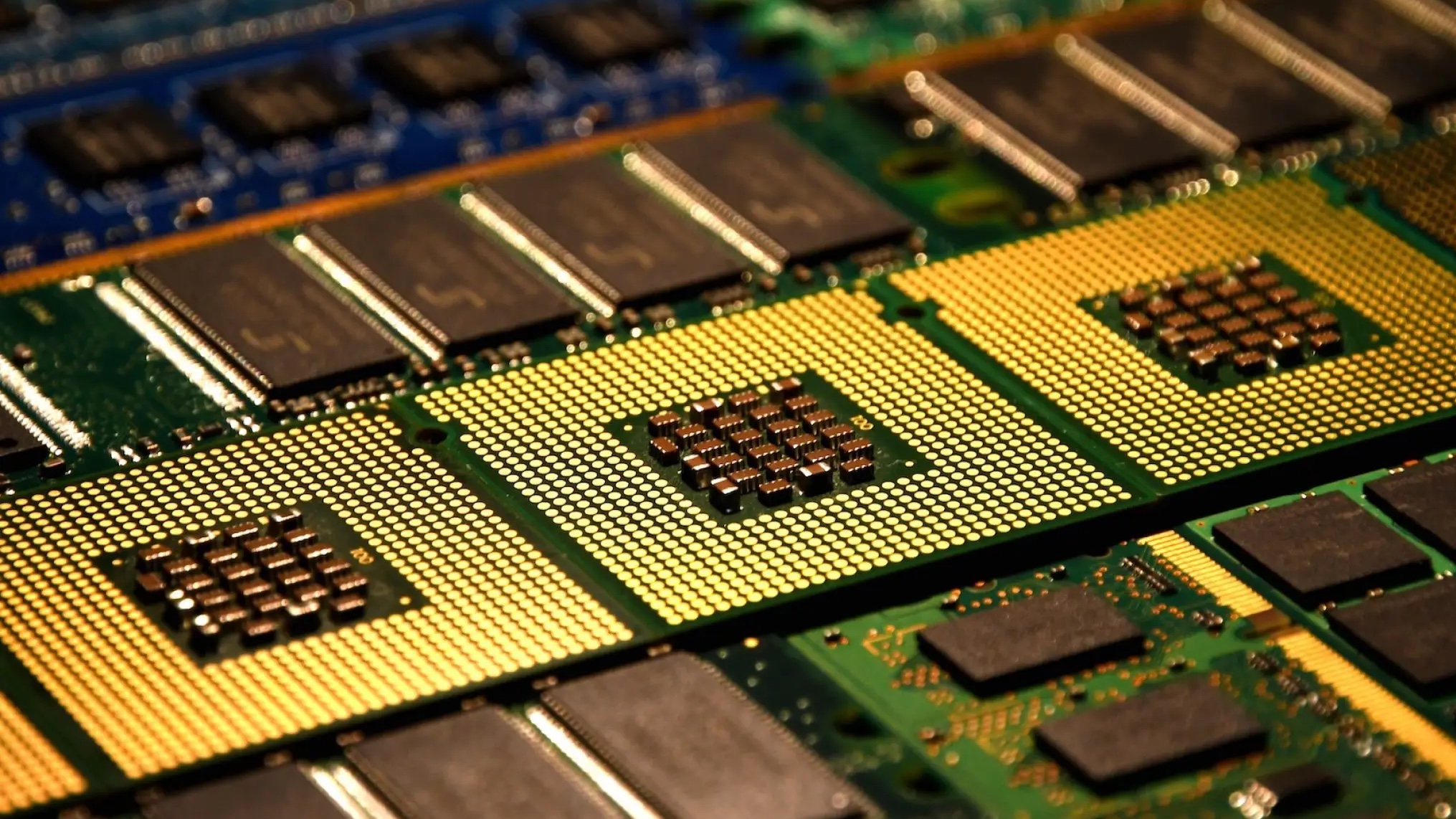 Their trial conducted on Graviton2 processors yielded an average power reduction of 72% compared to Intel, the companies claimed

The companies said the dramatic efficiency was thanks to the combination of NEC’s cloud-native 5GC software and the efficiency Graviton2 design. Graviton2 is not custom-designed to operate 5G workloads, but it’s a general-purpose processor that AWS says is suited for application services, High-Performance Computing (HPC), Machine Learning (ML) inference, video encoding and other functions, including running microservices, so NTT Docomo and NEC’s interest in running cloud-native 5G core operations on the high-performance silicon is understandable.

NTT DoCoMo and NEC are frequent collaborators. The companies worked together with Fujitsu in June to announce joint 6G trials, with indoor trials scheduled for this year, followed by outdoor trials in March 2023. Commercial services are expected to launch in 2030. 6G technologies have not yet been standardized.

The companies hope that the trials will lead to technologies that are “resistant to obstruction” and “realizes stable high-speed wireless communication over 100 Gbps.” Fujitsu said that to keep speed and capacity high, while size and power remains low, it must develop high-frequency wireless devices that utilize compound semiconductors such as gallium nitride (GaN) and indium phosphorus (InP).