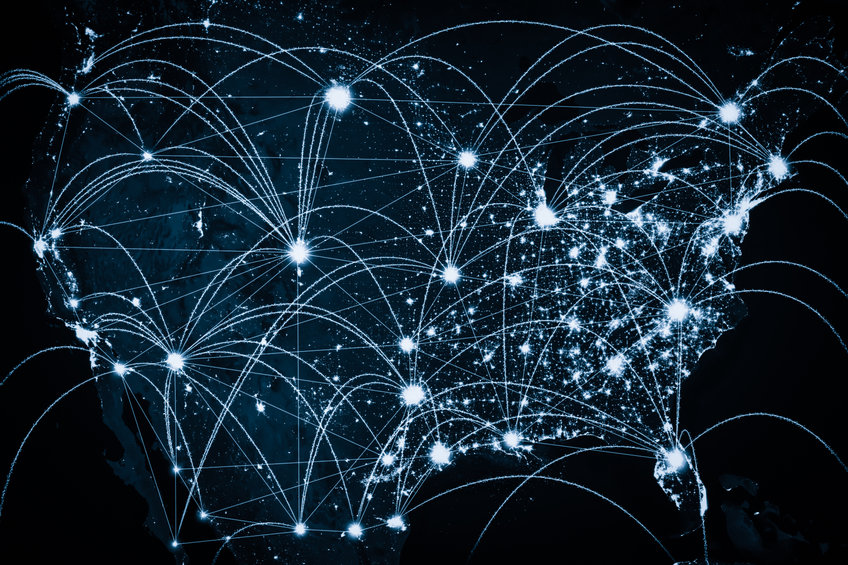 The federal government plans to spend $1 billion to expand so-called “middle-mile” connections between networks, as part of a $65 billion effort to build out broadband infrastructure and connect all Americans.

In response, more than 235 applicants for funding asked for more than $5.5 billion to build those network connections.

That information comes from a preliminary look at applications to the Middle Mile Program, which is being administered by the National Telecommunications and Information Administration. Applications were due Sept. 30 (although it has been extended until November 1 for proposed projects in Puerto Rico and parts of Florida, South Carolina and Alaska impacted by recent natural disasters). Funding requests far outstripped the available funds.

“Middle mile infrastructure is the connective tissue that links the networks that serve homes and businesses,” said Assistant Secretary of Commerce for Communications and Information Alan Davidson, calling the Middle Mile Program “a force multiplier for connectivity” that will be “essential” to deliver broadband service for all Americans.

“The volume of applications we received demonstrates the high demand for increasing middle mile capacity throughout the country,” Davidson added.

“Middle mile infrastructure is an essential element in providing Internet access, and where it does not exist you cannot have effective economic and scalable broadband networks. And where it does exist the economics of the middle mile need to be workable for last mile providers,” wrote Michael Kleeman, senior fellow at University of California San Diego, in a 2021 paper commissioned by San Diego’s Chamber of Commerce on public-private partnerships in middle-mile infrastructure. “Today middle mile expenditures can represent a significant portion of the monthly operating costs of providing connectivity for more rural, smaller networks. An effective strategy for addressing middle mile deployment is critical to closing the digital divide.”

NTIA says it will evaluate the applications that it has received and make awards on a rolling basis starting no earlier than March 2023.