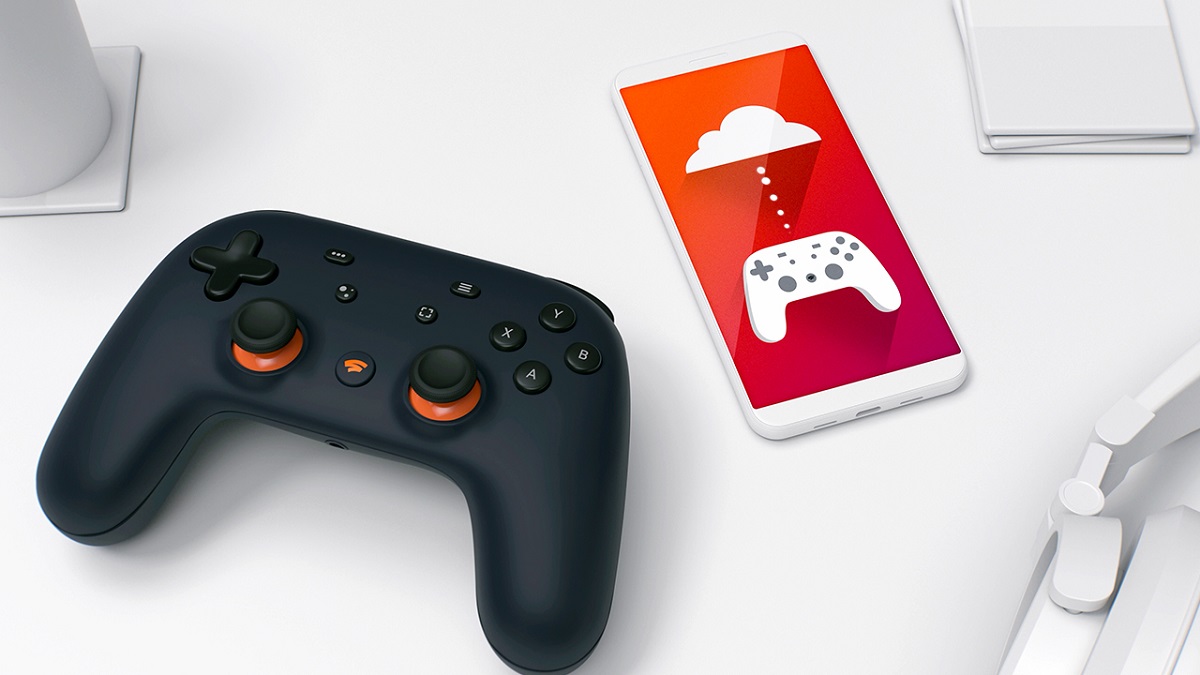 Google’s prolonged dabble in the world of gaming has been put out of its misery this week. Stadia will linger in diminished form for a few months, allowing everyone to recoup their spent money, if not their time, from its body. After all the money Google spent on getting big-name games onto its platform, it still couldn’t drum up the necessary support. Not to speak ill of the recently deceased, but I view its downfall with a mix of bemusement and slight melancholy. I feel sorry for the developers and gamers blindsided by the news, but not so much for the megacorporation that whiffed Stadia’s execution.

For those who don’t know, I have a history with Stadia, mostly as one of its critics. I was very skeptical about the claims Google was pushing about its new service — one of the first articles I wrote about it was to point out that, contrary to its claims to be a console-less gaming service, the only way to access it at launch was to buy a $129 “Founder’s Edition” with a Chromecast. Also, I criticized the company trying to position its product as a “solution” to expensive console gaming, when Stadia would rely on reliable, fast internet, which isn’t cheap itself.

Looking back, perhaps I wasn’t entirely fair to Stadia. I did briefly subscribe to Stadia Pro, both out of genuine curiosity and a desire to critique it from an educated position. I was neither particularly impressed nor offended by what I saw, though I did like Tequila Works’ Gylt. While the platform itself didn’t wow me, I do now recognize that cloud gaming has more of a future in the gaming world than I had anticipated at the time. However, I still maintain that Google wasn’t going to get us there. The idea was sound (somewhat) — the execution was not.

So, in other news, Skull and Bones has been pushed back even further. I’m not sure what could be wrong with it that a few more months of development could fix, but at this point I just want this game to be off the “Upcoming” release calendar. And just to prove I’m not a complete sourpuss — I really enjoyed what I’ve seen of Slime Rancher 2 so far! I played it last weekend and I enjoyed returning to the land of jelly beings and candy-colored foliage. Had Google not decided to put Stadia down, this week’s Kaser Focus might have been nothing but a Slime Rancher 2 appreciation column.

What to play this week