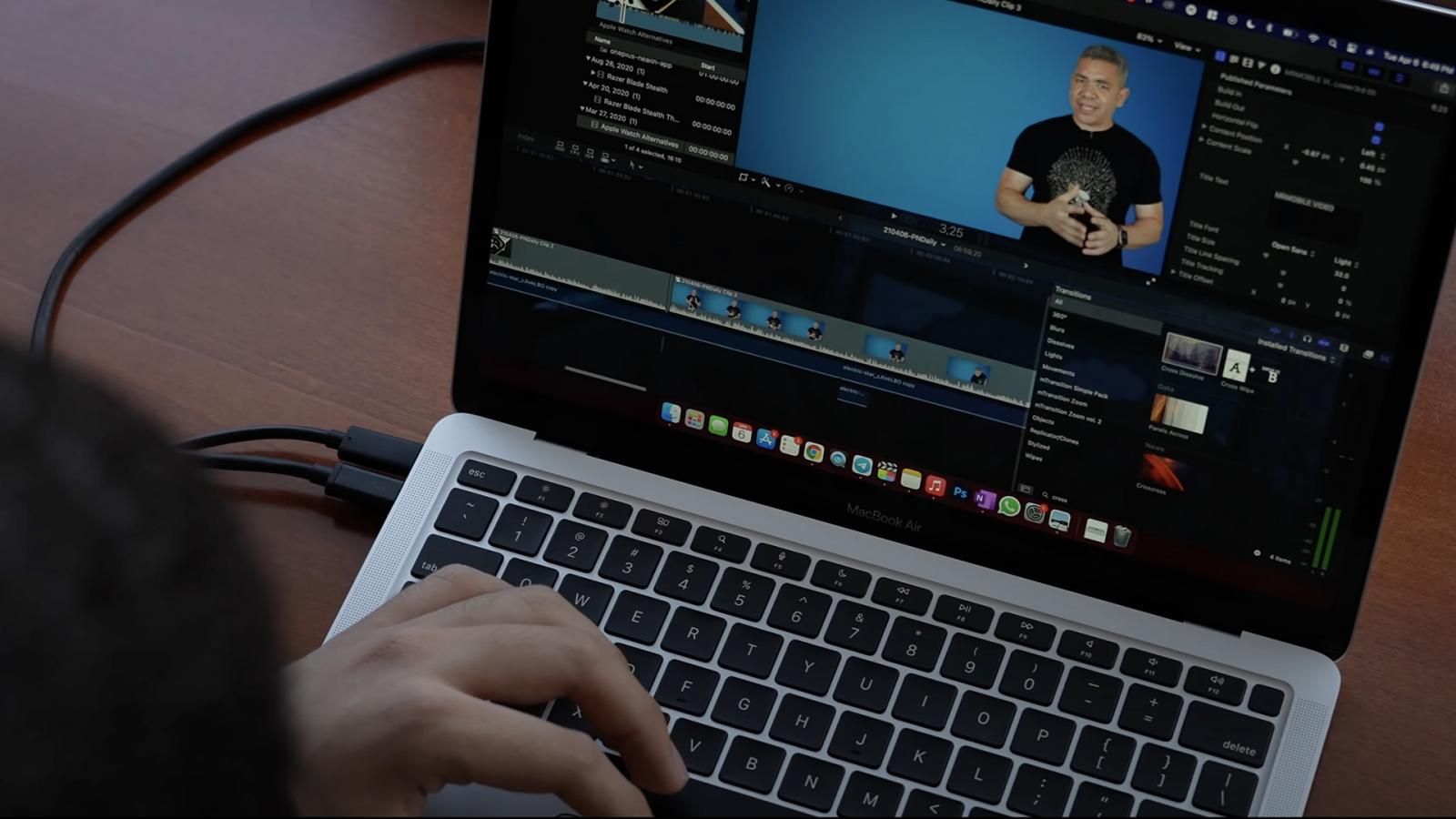 While we’re just getting over Apple’s new iPhone 14 and Apple Watch Ultra, the time for new Macs and iPads is already here. October is going to be as important as September for Apple, with the company poised to announce new iPad Pro models with the M2 chip, a redesigned 10th-generation entry-level iPad, and at least a few Macs powered by the M2 series of chips.

Although we won’t get a full-fledged launch event like the iPhone 14 series for the upcoming products — the new devices will be released via digital press releases, according to Bloomberg’s Mark Gurman — they remain an important part of Apple’s product portfolio. So without further ado, let’s take a look at what you should expect from Apple in October 2022.

Starting with the iPad Pro, Apple is tipped to upgrade its high-end tablets with the latest chip — the Apple M2 — next month. The new iPad Pro will also feature MagSafe wireless charging support and new “four-pin connectors” on the top and bottom edges, according to Mac Otakara. Overall, the chassis of the new iPad Pro will remain the same, and the purpose of the new four-pin is still unclear.

While we’re hoping that Apple would update the display technology of the 11-inch iPad Pro to mini LED, it appears this isn’t the case, and the smaller model will continue to feature an LCD panel. On the whole, the iPad Pro 2022 may not differ much from the 2021 variant, and Apple may need to introduce some new software features in order to persuade users to upgrade.

In contrast to the company’s higher-end iPad Pro, Apple has been working on more significant improvements for its cheaper entry-level iPad. According to the renders shared by MySmartPrice, Apple’s 10th generation basic iPad will feature a bigger 10.5-inch display, an A14 Bionic chip that’ll bring 5G support, a new-looking flat-edge design, and USB-C port for charging and data transfer instead of the standard Lightning port.

While the device will feature a newer design, it will continue to sport thicker top and bottom bezels surrounding the display and Touch ID home button — sorry folks, no Face ID just yet! The report also adds that the dimensions of the 10th-generation iPad will be 248.62mm (height) x 179.50mm (width) x 6.98mm (depth). If the numbers are true, the new iPad will be wider but slightly thinner than the previous generation.

According to 9to5Mac, using USB-C will allow the new base-level iPad to connect to external displays such as Apple’s Studio Display. Moreover, the display technology will see an upgrade and the new iPad will feature a Retina display of the same resolution as the iPad Air’s screen. Nonetheless, features such as the DCI-P3 wide color gamut and higher brightness will remain exclusive to the more costly iPad models.

Apple is tipped to announce the new base model iPad in October, with a starting price that might be higher than the previous generation’s $329. Would you be interested in buying the upgraded entry-level 10th-generation iPad? Drop a comment down below and let us know!

Apple updated the design of the MacBook Pro last year, bringing features like MagSafe charging, a new Mini-LED display with a notch, and much more. This year, Apple is expected to launch new models of the MacBook Pro with M2 Pro and M2 Max chips, but they likely won’t feature any massive upgrades over the previous generation.

The design is reportedly going to remain the same, and the new chips will have only modest performance improvements over the M1 Pro and M1 Max. Like Apple increased the number of GPU cores in the base M2 chip compared to M1, M2 Pro and M2 Max SoC will likely see an increase in the GPU core count.

It will also feature a faster unified memory (RAM) while retaining the same 5nm node architecture as the first-generation custom Apple Silicon. Overall, the new MacBook Pro models are not expected to come with significant changes, and we hope Apple adds some unique software features that make the new MacBooks more valuable than their predecessors.

The 2022 Mac mini, sadly, won’t feature a new design, but Apple is said to update the internals of the mighty small computers with the M2 and M2 Pro chipsets, as per the reports. While we would have loved to see the design Jon Prosser once leaked, it seems that Apple will be shipping the device with the same outer shell as the decade-old Mac mini.

Apple TV With A14 Chip

In the same newsletter in which he revealed that Apple wouldn’t be hosting October 2022 event, Mark Gurman revealed that Apple would be launching a new Apple TV soon. The new Apple TV will reportedly feature an A14 chip and 4GB RAM that would likely result in faster performance compared to the current Apple TV 4K. Though the design would remain the same as the 2021 model, Apple would reportedly price the new model quite aggressively to lure more customers.

Along with the new products, Apple is also expected to announce the confirmed release dates of macOS Ventura and iPadOS 16.1. The company has confirmed that there will be no iPadOS 16 release, and it will instead release iPadOS 16.1 directly. The new software brings a new way to multitask on Apple devices called Stage Manager, many collaboration features for productivity apps, the Continuity Camera feature for Macs that lets users use their iPhone as a web camera for video calls, and plenty more.

Which product/software are you most excited about? Let us know in the comments section below!