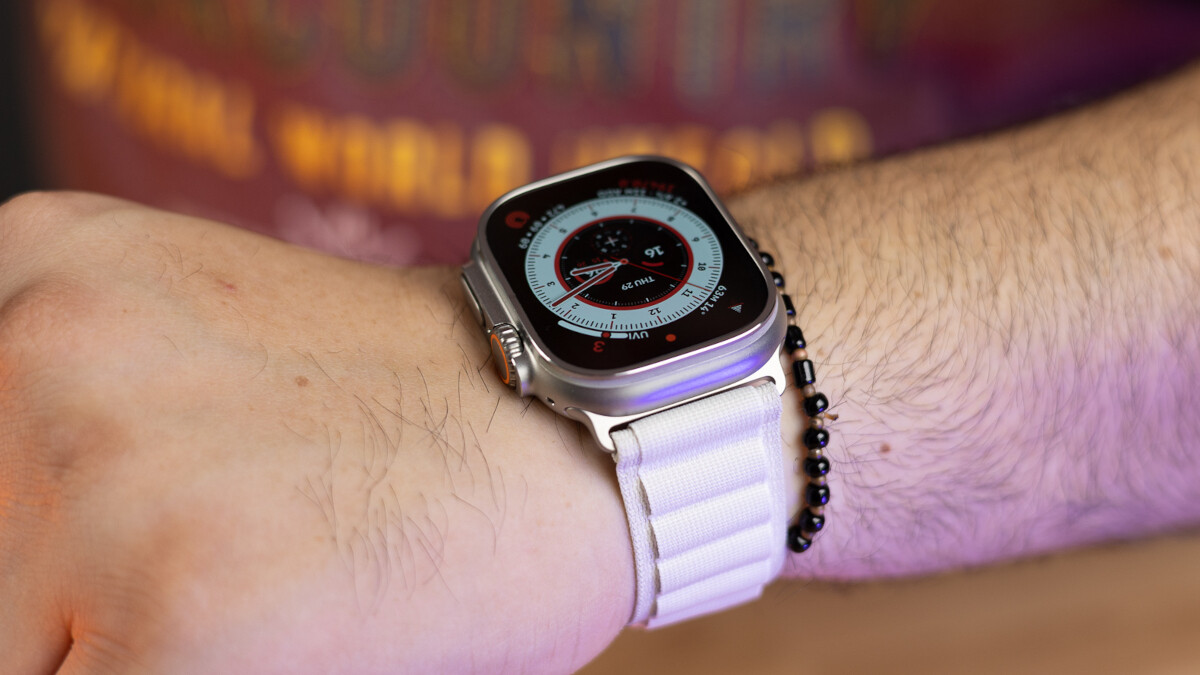 An internal Apple memo obtained by MacRumors indicates that the tech giant is aware of a bug that has been affecting users of the Apple Watch Series 8 and the Apple Watch Ultra. Because this bug affects the microphone, the memo mentions that users might not be able to get Siri to hear them, and recording voice memos could also be problematic. Phone calls are also an issue since whatever the Apple Watch user says won’t be heard by the party on the other end of the call.
Any app that relies on the watch’s microphone is likely not to work and the “Noise” app will show a message that says, “Measurement Suspended. The Noise app cannot check sound levels when Apple Watch is in Water Lock or while the microphone or speaker is in use.” Apple says that the issue is not hardware related and that it can be temporarily fixed by restarting the timepiece. Apple also suggested that users make sure that their watch is updated to the most recent version of watchOS which hints that a software fix could be on the way.

We should point out that the issue affects the microphones on the Apple Watch Series 8 and the Apple Watch Ultra. Those complaining about this problem say that the microphone, after a period of time, becomes unresponsive and fails to work. Since the fix suggested by Apple is called “temporary” by the company itself, a more lasting response is called for which is why we expect an update to be disseminated soon.

Have you experienced any problems with the microphone on your Apple Watch Series 8 or Apple Watch Ultra? If so, drop us a comment in the box below.