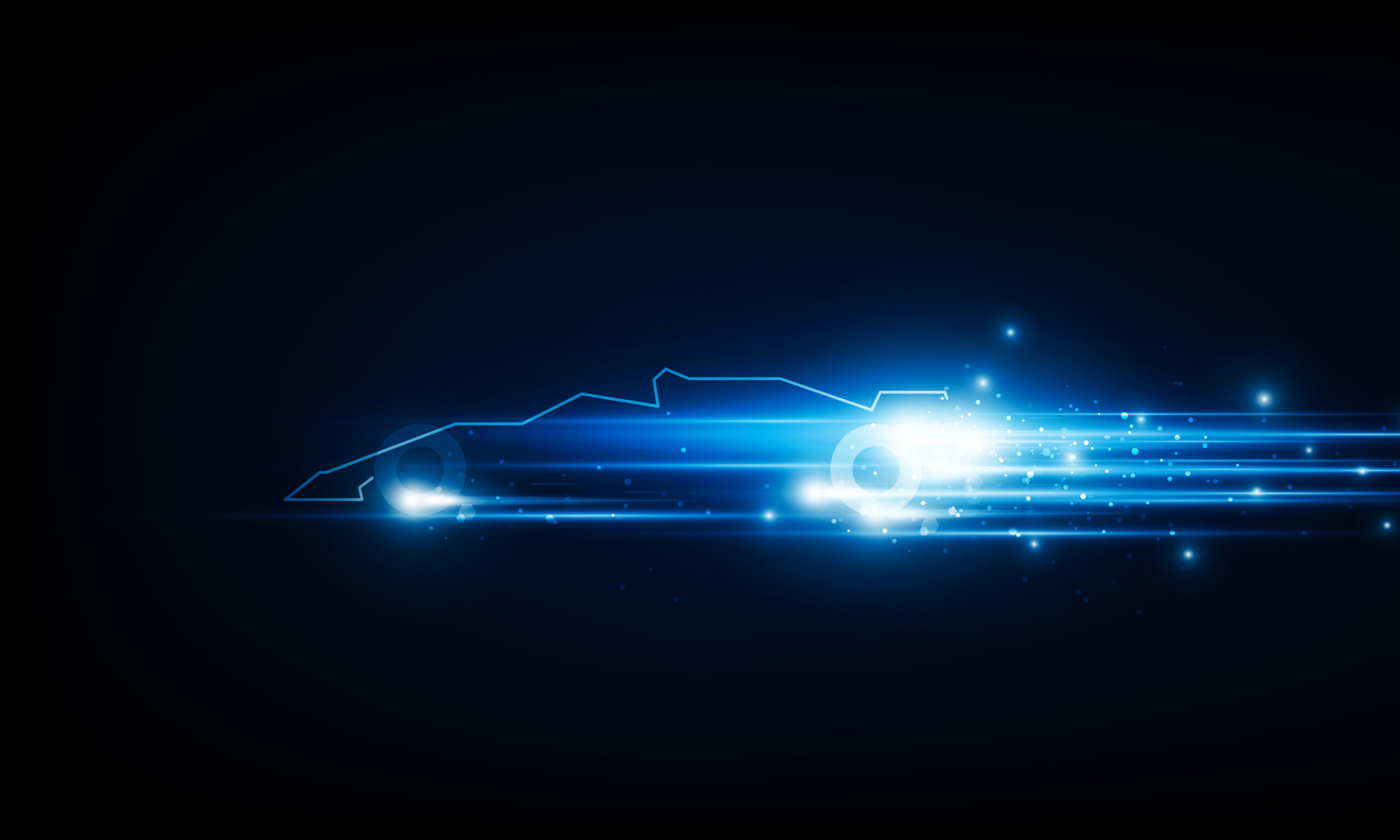 We have previously talked about ways that big data is changing the world of sports. Formula 1 teams are among those most affected.

Ever since the Oakland A’s switched their recruitment policy from a players’ running speed and strength to a more sophisticated and nuanced look at the on-base slugging percentage, the world of sports has become more and more accustomed to utilizing sports analytics in their team-building.

Such was Billy Beane’s and his team’s success that a book, Moneyball, and a film followed as sports teams switched their focus to analyzing how a player performed metrics vital to their role in the team and, based on their findings, signing the players which best fit these parameters rather than going for the more highly fancied, and often more expensive, names. It worked. With a budget one-third of their more glamorous rivals, the A’s reached the playoffs in back-to-back seasons, and everyone sat up and took note. Even tennis has gotten involved with The Guardian announcing Wimbledon would be using big data to enrich spectator’s experience this year.

Formula 1 has also embraced analytics. After all, at its heart, it is a sport all about stats – the fastest car wins! But they have been doing so a lot longer than most other sports. Back in the 1980s, teams were using telemetry to stream information from the car to the pit team. But any one car can be transmitting millions of points of data from dozens of sensors over a race weekend, all being checked and analyzed by the pit team in real-time, who can react accordingly to this constant flow of information. For example, the Mercedes AMG F1 W08 EQ Power + is rammed with 200 sensors, while Red Bull’s RB12 tech team are analyzing data from some 10,000 different parts. At one US Formula 1 Grand Prix, it was estimated nearly as much data was transmitted by the competing teams as is stored in the US Library of Congress! ‘It’s not about big data,’ said Christian Dixon at Mercedes back in 2017, ‘it’s about the right data.’

While most race fans will only be interested in mph and pit stop times, the cars team, both trackside and at HQ, will be minutely examining the temperature of the brakes and tires, pressures, air flow, cornering speed, biometric data of the driver and looking for ways to eke out another 0.1% of performance improvement. Even having advance warning of damp conditions midway through the race could enable the team to factor in an earlier wheel change than they would have liked to anticipate the wetter track, perhaps knocking a second or two off the driver’s time and all those saved seconds do mount up and do make a difference.

Lewis Hamilton is very keen on data and would often talk with the technical team about weather conditions, track conditions and recent performances as part of the preparation for the next race. Hamilton, of course, is still a top driver, although he is unlikely to get that record-breaking eighth world title, as he currently trails Max Verstappen in the current Ladbrokes Formula 1 odds. Much like Wimbledon, Verstappen’s Red Bull team look to involve their fans more by providing them with the latest statistics and behind-the-scenes access across its website and social media channels.

Beane’s data revolution has spread across all sports in the last 20 years and, as we have seen now, reaches out to improve fans’ experience of their favorite sport. Who knows how it will change sports over the next 20 years?