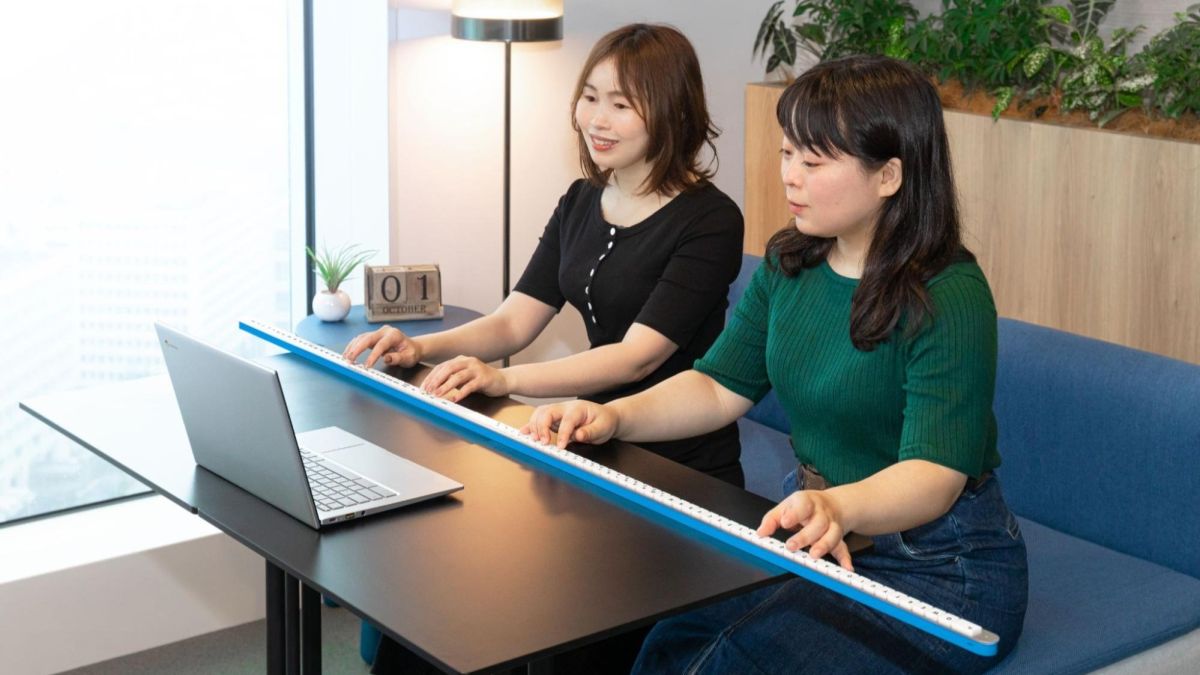 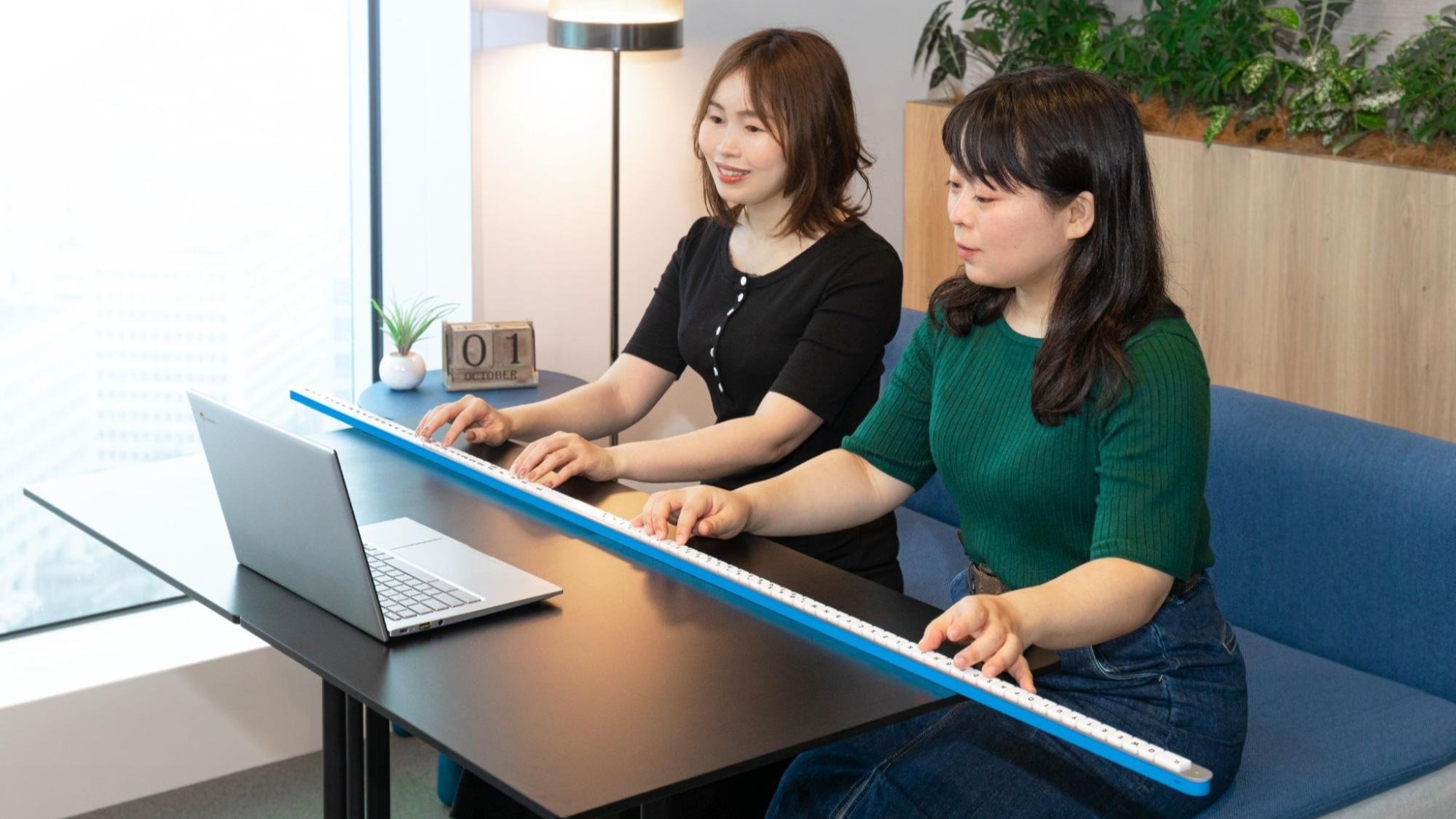 Google wants you to own a version of Gboard that you can actually hold, so the company unveiled the Gboard Bar in Japan with a unique design that takes a whole new approach to physical keyboards.

The Gboard Bar’s design is unlike any of the best ergonomic keyboards money can buy, but it promises to make it easier to find the characters you want to type thanks to its single-row arrangement. According to Google (opens in new tab), modern keyboard designs make that process difficult because the keys are arranged on a flat surface, forcing you to look in two directions: up and down as well as left and right.

Google aims to solve that dilemma by designing a keyboard that holds all of its keys in one long bar to make searching for keys less of a headache. In addition, it forms a long stick that can be used for other purposes. For example, you can use it as a ruler or as a stick for reaching your wall-mounted light switch. You can also turn it into a bug removing stick by attaching a bug removing module. The list of use cases goes on.

The Gboard Bar spans 1650mm in length and has a width of 64mm. This means you’ll need to stretch your arms and legs when typing.

On the other hand, it’s an ideal keyboard design for two people typing on the same keyboard for a team project, although it’s a rare use case. It features a one-dimensional QWERTY layout, but you can also convert it into an ASCII code layout.

Its slender design makes it a convenient fixture on your desk where documents can pile up since it takes up little vertical space, Google notes. In the future, the search giant wants to develop a gaming version with RGB colors.

Google does not intend to sell the physical Gboard keyboard, but it has made open-source resources available on GitHub for anyone interested in building their own DIY Gboard Bar.