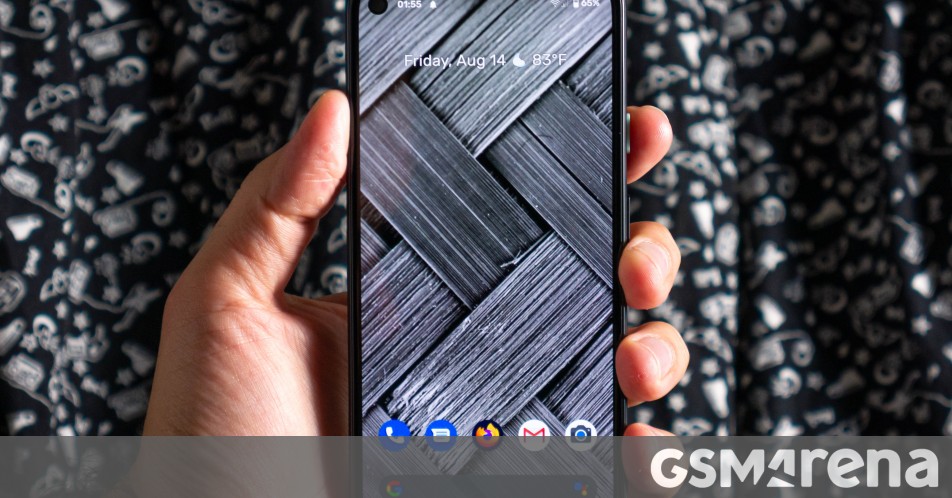 Back in early September, Google released the first beta build for the upcoming Android 13 Quarterly Platform Release 1, aka QPR1. And today, the company is following it up with the second beta. There should be a third one in November, followed by the stable release in December.

Google says that the second beta of Android 13 QPR1 comes with the October 2022 security patches applied. The beta is getting these just a couple of days after the stable trunk did. 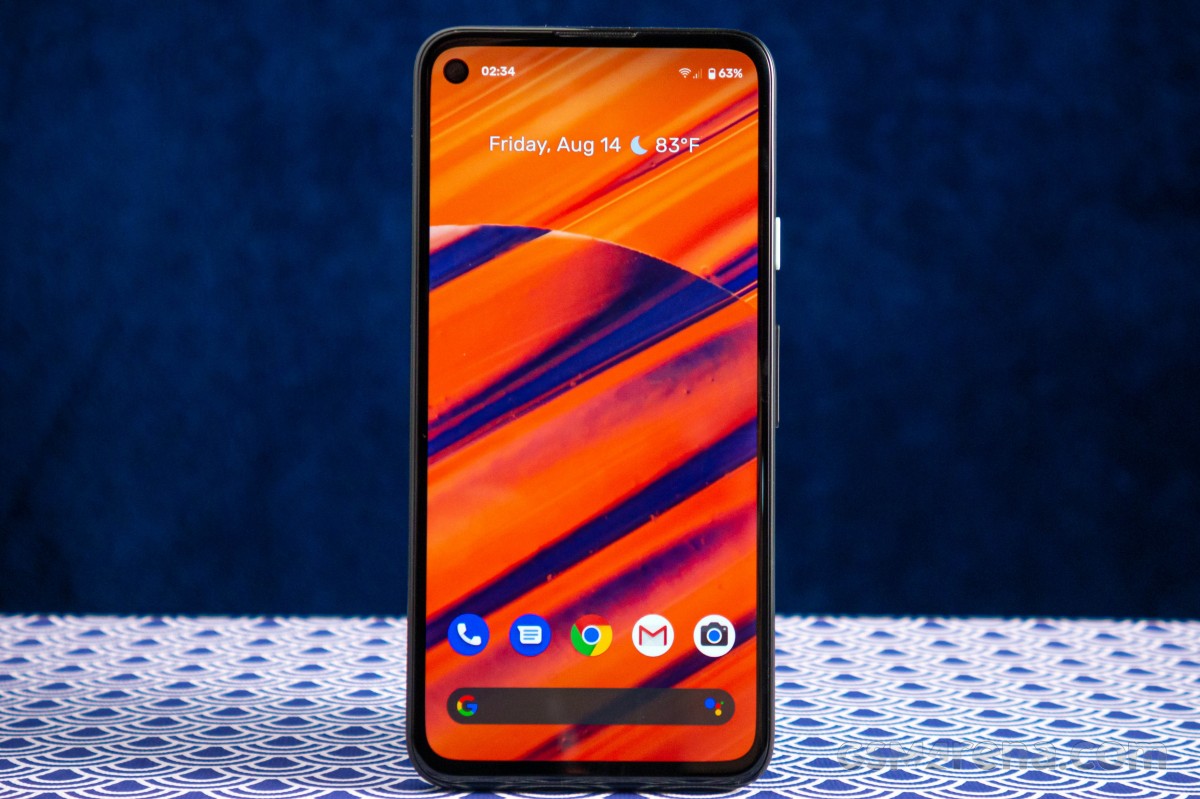 The new build number is T1B2.220916.004, and it ships with Google Play services version 22.26.15. This release should include bug fixes and improvements to stability and performance, although Google doesn’t have a less vague changelog than this.

Even if the usual cautions apply about installing non-final software builds, these QPR betas should be more stable than the initial Developer Previews for new versions of Android, since they are betas after all. There’s also only three of them, followed by the proper release.

Android 13 QPR1 Beta 2 is available for the Pixel 4a, Pixel 4a 5G, Pixel 5, Pixel 5a, Pixel 6, Pixel 6 Pro, and Pixel 6a. To get into the Android Beta Program, enroll your eligible device at this website, and you’ll then get this build as a software update, as well as the subsequent beta and the final release.