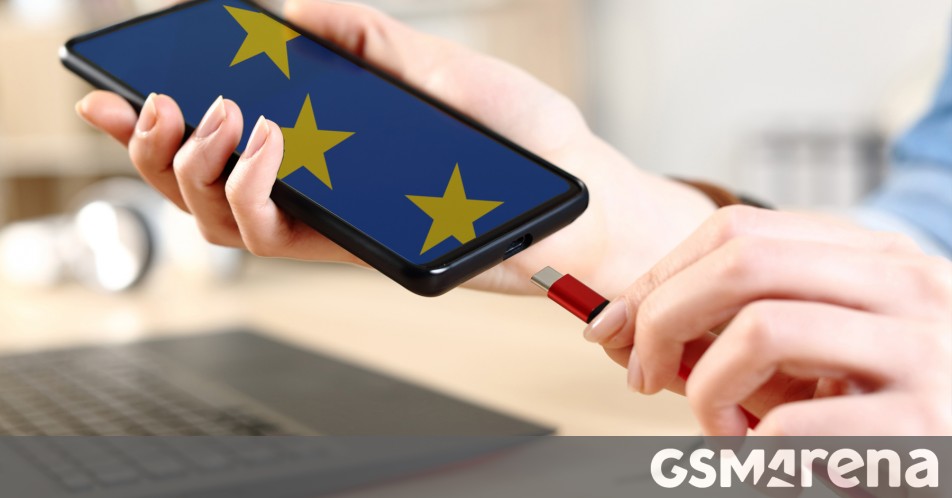 Back in June, European Parliament and Council negotiators reached a provisional agreement to implement a common charger policy starting from Autumn 2024. Today, the EU Parliament voted in favor of the directive with a majority of 602 votes in favor, 13 against and 8 abstentions.

USB-C will be the standard port required on all mobile phones, tablets and cameras sold in the EU from late 2024 onwards and the connector will be mandatory for laptops from Spring 2026. The next step is for the European Council to approve the new directive before it is officially in effect. 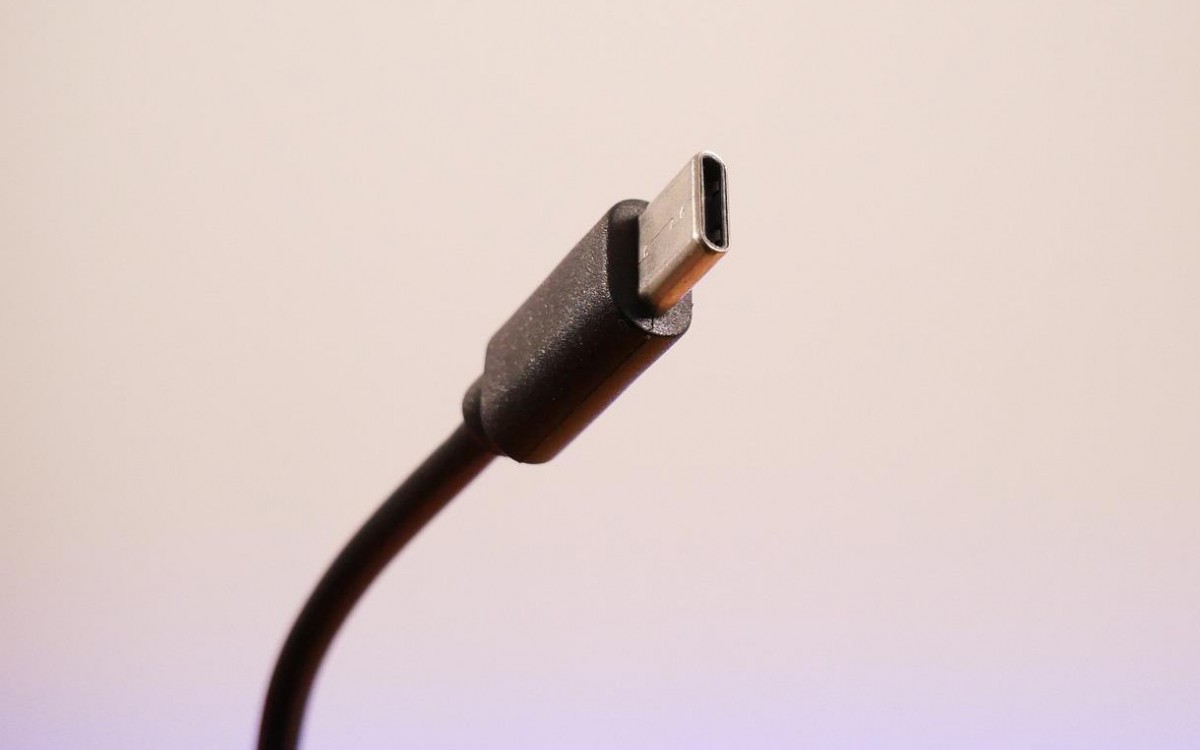 The new law will also cover a wide range of small and medium-sized electronics such as headphones, portable speakers, handheld videogame consoles, e-readers, keyboards, mice and portable navigation systems. Devices that are too small to have a physical USB-C port like health trackers and sports equipment will be exempt from the new ruling for now.

The common charger will finally become a reality in Europe. We have waited more than ten years for these rules, but we can finally leave the current plethora of chargers in the past. This future-proof law allows for the development of innovative charging solutions in the future, and it will benefit everyone – from frustrated consumers to our vulnerable environment. – Alex Agius Saliba (MEP)

The long-term goal of the new law is to help consumers cut down on e-waste and make their electronics more sustainable. Wireless and fast charging standards will also be standardized across products sold in the EU in the coming years. The EU Parliament estimates that consumers will save up a combined €250 million per year thanks to the new law while cutting down an estimated 11,000 tons of e-waste.