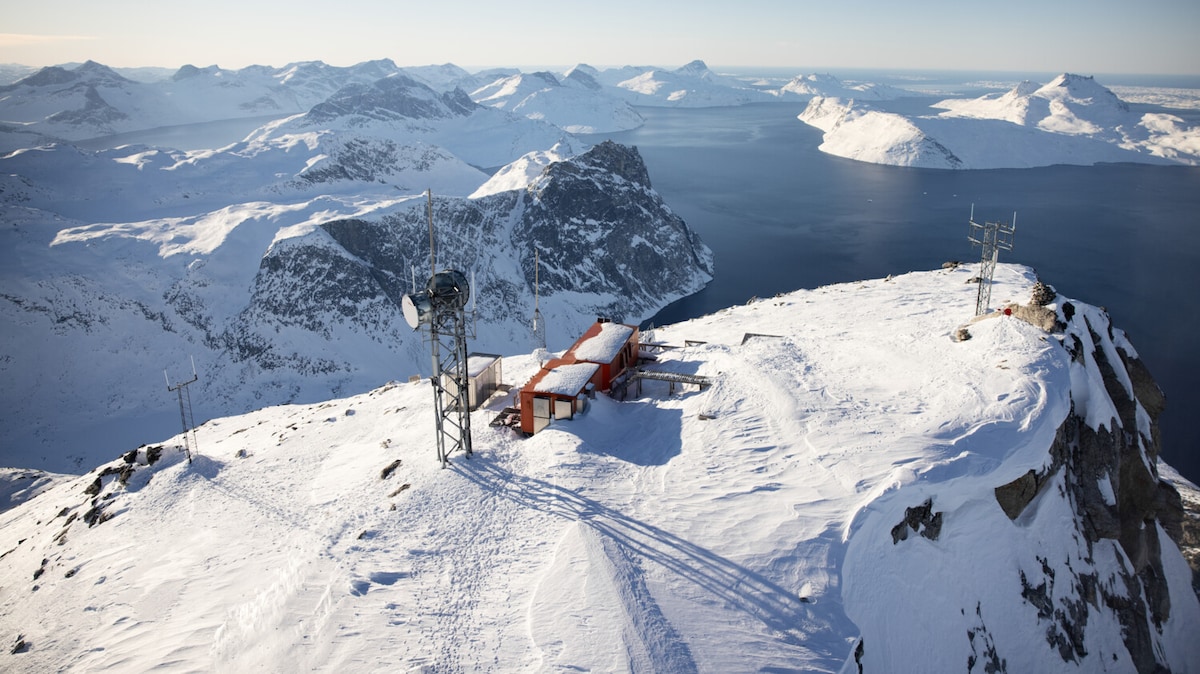 Only 56,000 people live in Greenland’s 2.16 million square kilometers. 5G will help them connect over these ‘vast distances’

Ericsson is helping Greenland’s sole telecommunications provider Tusass launch a Non-Standalone (NSA) Fixed Wireless Access (FWA) 5G pilot with an initial rollout in Sisimiut, Maniitsoq and Narsaq. Following the pilot, the rollout will be extended to “several places” in Greenland, said the companies.

The pair first teamed up in 2017 when they modernized Tusass’ mobile network, adding high-quality 4G services across all populated areas in Greenland. That same 4G network, which includes several Ericsson solutions like the Ericsson Radio System and the Ericsson Cloud Packet Core, will now serve as “a critical foundation” for the future 5G network.

The decision to partner with Ericsson on 5G isn’t a new one. In fact, this decision was first announced by the carrier in 2019, with Tusass’ CEO Kristian Reinert Davidsen explaining that, amid security concerns first declared by the U.S. and others, Tusass did not “see Huawei as a possible supplier.”

Of the 5G pilot, Davidsen commented: “By deploying 5G we will touch the daily life of all Greenlanders. Mobile connections are extremely important in the Arctics and to many families and households in Greenland it is the only line of contact.”

According to Jenny Lindqvist, head of Northern and Central Europe, Ericsson, a 5G network will help those living in Greenland “connect over vast distances,” a necessity in a country considered to be the least densely populated territory in the world. Only 56,000 people live in Greenland’s 2.16 million square kilometers.

“From a broad perspective, this partnership serves the digitalization of Greenland, from enabling use cases for control of critical infrastructure and remote devices to bringing new entertainment services for the people,” Lindqvist said. “Regardless of how challenging the project is or extreme the weather conditions, Ericsson remains committed to create a wireless Greenland together with Tusass.”