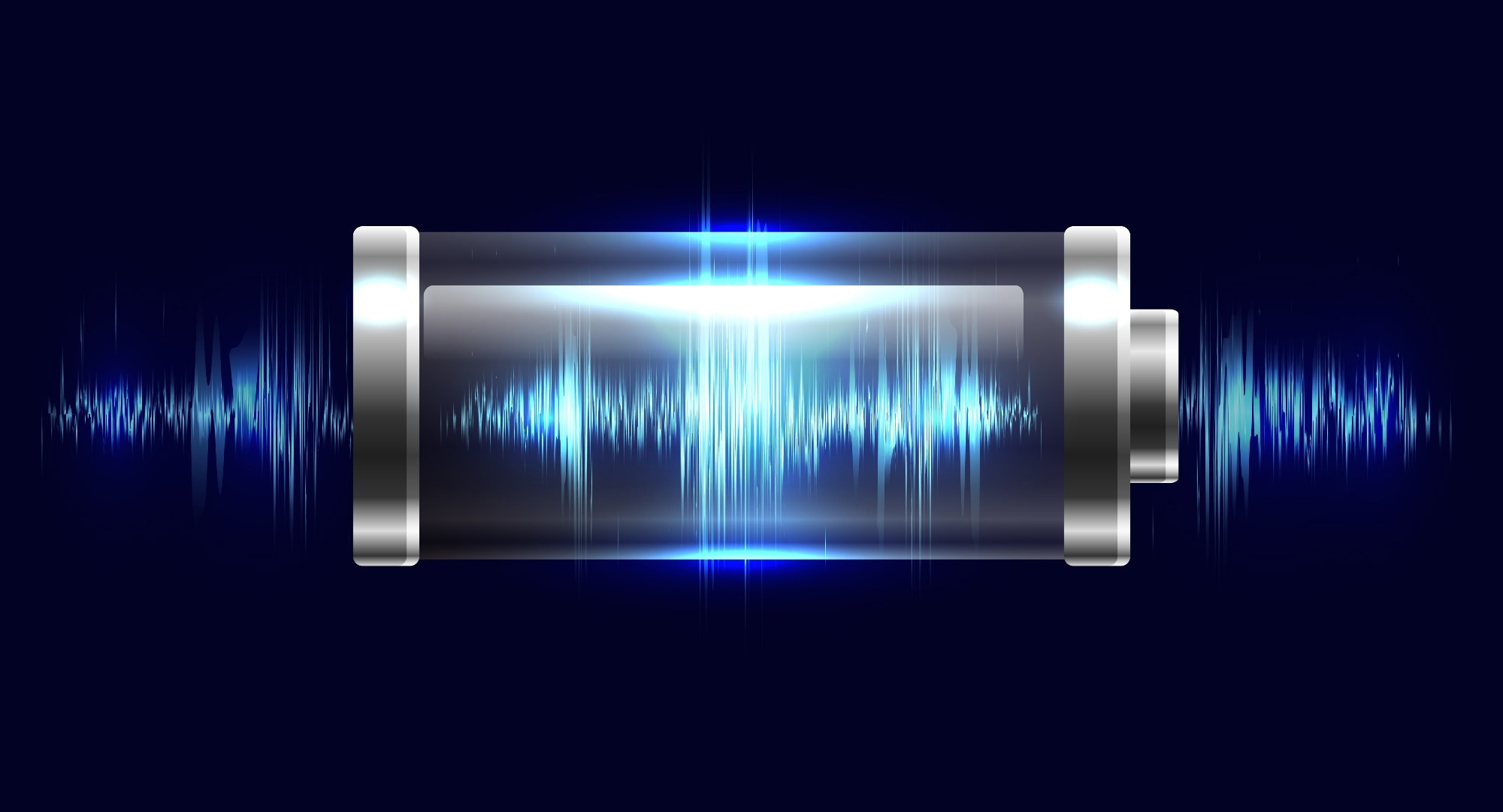 A paper published in the journal ACS Applied Energy Materials reported using a single-pot hydrothermal process to synthesize zinc sulfide nanoparticle catalysts and support them on a fine carbon cloth nanolayer for stabilizing the electrochemistry of lithium-sulfur batteries.

Lithium-sulfur batteries possess excellent energy density and specific capacity and have therefore piqued the attention of researchers. These batteries are eco-friendly and inexpensive, which makes them ideal candidates for use in large-scale electrochemical energy storage and in electric vehicles.

The non-toxic nature, accessibility, and high theoretical capacity of sulfur make it an appealing option for the anode in lithium-sulfur batteries.

While decreasing the size of sulfur particles to the nanometer scale may improve charge transport and reduce volumetric changes during the release or uptake of lithium, lithium-sulfur batteries still face other issues.

The lithium-sulfur conversion process produces higher-order intermediates of lithium polysulfide (LiPS), which exhibit high solubility in organic electrolytes. These intermediates are then either oxidized back to sulfur or reduced to lower-order polysulfides.

The dissolved sulfur species tend to shuttle towards the passivated lithium anode, resulting in a permanent depletion of active sulfur from the cathode.

Addressing the Shuttling of Lithium Polysulfides

The LIPS shuttling phenomenon could be prevented by inserting a functional carbon nanolayer at the cathode side, which would translate to increased energy storage performance of the lithium-sulfur battery.

Existing studies have explored the use of metallic catalysts, including the oxides, carbides, nitrides, and sulfides of metals, for enhancing the interaction of lithium polysulfide with the host and facilitating the redox process.

Sulfides of metals have received a lot of attention because of their strong affinity for lithium polysulfides and their inexpensive nature.

Nonetheless, zinc sulfide has poor bulk electrical conductivity, and introducing too much sulfide into the sulfur cathode impedes charge transfer and reduces the practical capacity of the cathode.

What Did the Researchers Do?

In this study, the team demonstrated that depositing zinc sulfide nanoparticles upon a conducting carbon cloth ([email protected]) nanolayer, rather than directly applying it on the cathode, effectively increased the performance of lithium-sulfide batteries.

The conducting carbon cloth nanolayer functioned as a barrier to the shuttling of lithium polysulfides and provided additional electron transport routes as well.

The zinc sulfide nanoparticles aided in the chemical adsorption of lithium polysulfides and catalyzed the redox process.

Results of the Study

The team showcased a multifunctional [email protected] nanolayer for lithium-sulfur batteries. A facile single-pot hydrothermal process was used, and the zinc sulfide mass ratio was considerably lowered by depositing the nanoparticle catalyst onto the conducting framework.

Zinc sulfide nanoparticles were crucial for adsorption of the migrating lithium polysulfides and catalysis of the redox reactions, while the carbon cloth nanolayer improved the overall electrical conductivity.

After 100 cycles, the sulfur cathode with the [email protected] nanolayer retained over 93% of its capacity.

The methodical design approach of the [email protected] nanolayer represents a facile method for minimizing the required number of catalysts for future applications of lithium-sulfur batteries.