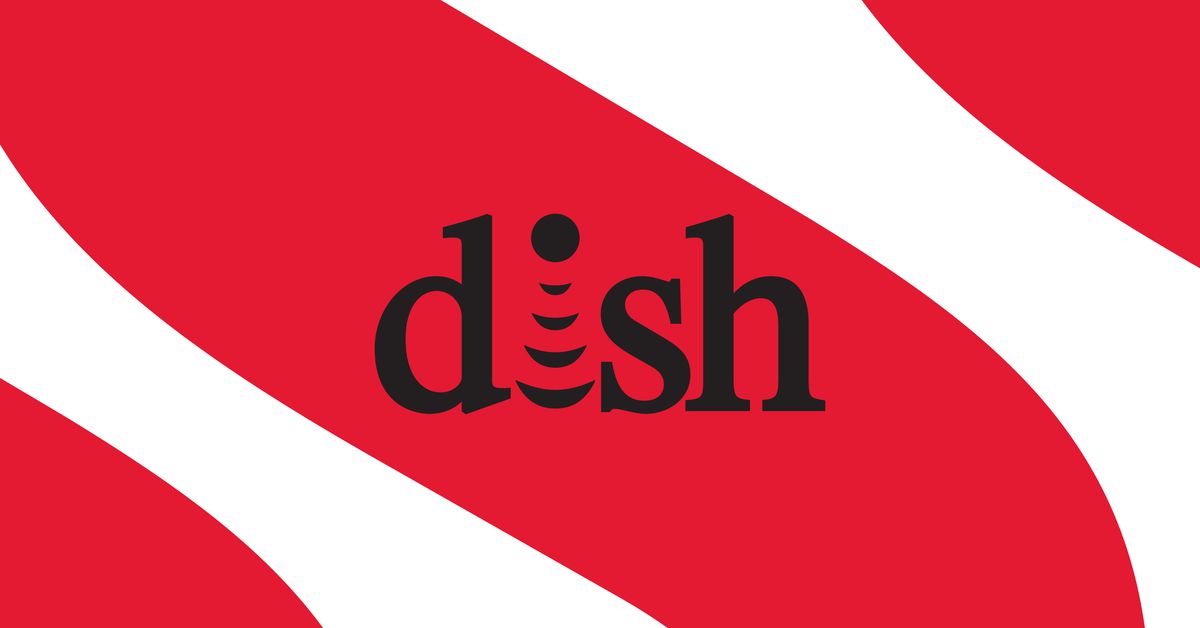 Dish and its Sling TV streaming service have dropped Disney’s package of channels after the companies couldn’t come to a contract agreement (via Deadline). In an announcement on its site, Dish says the Disney Channel, ESPN, FX, Freeform, National Geographic, and some local ABC networks are no longer available on its services after its contract expired early this morning.

Dish blames the dispute on Disney, claiming the company demanded a $1 billion fee increase and “walked away from the negotiation table.” The satellite provider adds that Disney wanted Dish to include ESPN, ESPN2, and local ABC channels at an added cost in packages that don’t carry them.

“Disney has exploited its market position to increase fees without regard for the public viewing experience,” Brian Neylon, Dish TV’s executive vice president said in a statement. “Clearly, Disney insists on prioritizing greed above American viewers.”

In a statement provided to The Verge, Disney points the finger at Dish, stating the company “declined to reach a fair, market-based agreement” and that the “rates and terms” it’s asking for “reflect the marketplace and have been the foundation for numerous successful deals with pay TV providers of all types and sizes across the country.”