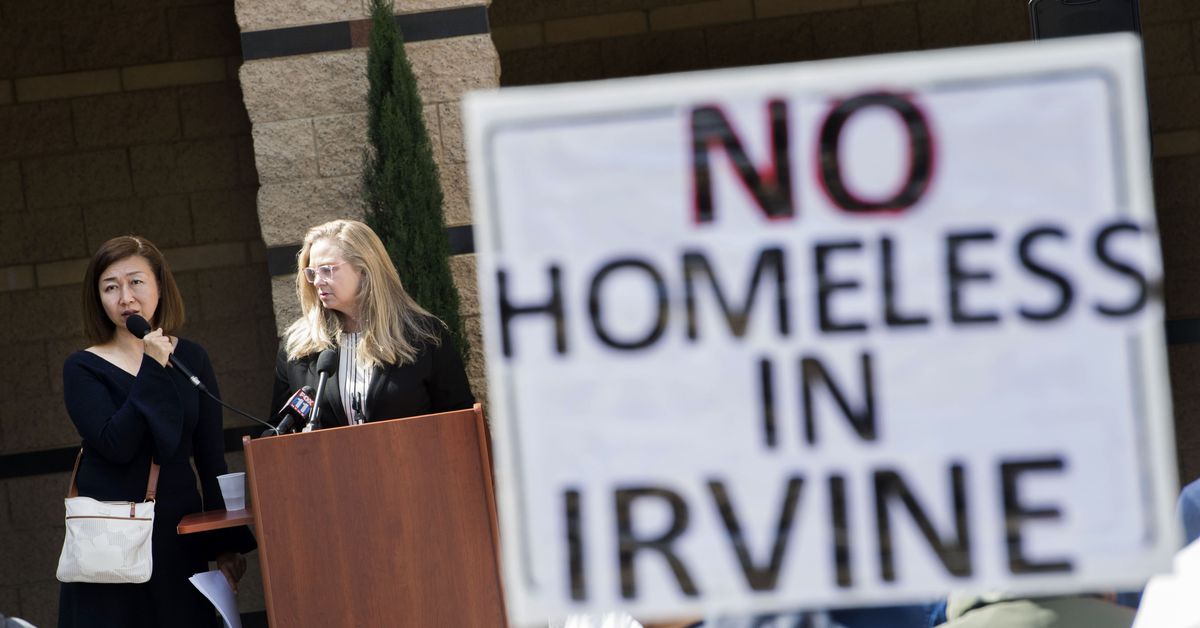 In recent years, a broad sentiment has emerged that America needs to build more stuff. This conversation arguably began in housing, where intense shortages in economically important areas like the Bay Area or New York City have driven exploding rents. Pretty soon major economists and then activists hit on expanded housing construction as the key solution, and they’ve had remarkable success in states like Oregon and California despite the dedicated opposition of incumbent homeowners and other NIMBYs.

So too with health care: The US has fewer doctors than most of its peers, which helps drive high salaries and thus high medical costs.

And so too with transportation as well: Mass transit construction is vastly more expensive in the US than abroad, leaving America with transport infrastructure that’s frankly embarrassing and easily surpassed by, say, wartime Kyiv.

These are all interlinked problems, and perhaps the best place to start understanding these challenges is a short book from 1982 by economist Mancur Olson, humbly titled The Rise and Decline of Nations.

Why do small cabals win?

The book, recently rereleased by Yale University Press, is a sequel of sorts to Olson’s better-known The Logic of Collective Action. That work, published in 1965, sought to explain why even rational, well-informed actors might not work together, despite collaboration being in the best interest of a given group of actors.

“Collective action problems,” to use a term Olson popularized, are everywhere. Everyone would have been better off in the early days of the pandemic with universal masking. But for each individual, the decision to mask may have seemed irrational: It imposed some discomfort on them for a hard-to-perceive reduction in their personal risk of contracting Covid.

Climate change is another collective action failure. We’d all be better off as a global community with lower greenhouse emissions, but it’s easy for each individual to ask, “Is my plane ticket really going to make a difference on climate change?”

But here’s the thing: Collective action does happen anyway. Olson’s second book is all about cases where people do manage to collaborate. These are typically cases where the group coordinating is small and homogenous, with clearly shared interests. They are, in other words, cases of special interest groups.

The American Medical Association, which has historically fought tooth and nail to reduce residency spots and limit the procedures nurse practitioners can perform, all in a cynical effort to keep doctor salaries high? Distributive coalition.

The union/shipping industry alliance that fights for the Jones Act, a law that was starving Puerto Rico of fuel this week before the island received an emergency waiver, and costs tens of billions of dollars in lost GDP every year? Distributive coalition.

Of course, Olson did not come up with the idea of special interest groups. What he did do is formalize the reasons why they succeed in a uniquely compelling way.

As Harvard economist Ed Glaeser summarizes in an introduction to the new edition of Olson’s book, “The essential ingredient leading to the success of these groups is that their benefits flow to a concentrated set of members while their costs are imposed on society at large. Those costs are spread sufficiently wide to preclude sufficient public anger to stifle these efforts or create a backlash-based countermovement.”

How do you beat the cabals?

It’s hard to find an optimistic vision in Olson’s work. Tellingly, when Matt Yglesias wrote about Rise and Decline recently, his cheeriest takeaway was Olson’s observation that this kind of growth in interest group power is only possible in relatively stable societies.

Part of Germany and Japan’s rise in the postwar era relative to the US was that the Allies had bombed those countries to hell and, especially in Germany, uprooted most of their existing civic institutions. Once the rubble cleared, many former government and business leaders had been sentenced to prison, and the de-Nazification process was complete, so there weren’t many distributive coalitions left to deal with. Postwar Germany and Japan didn’t have the time to develop our kind of corrupt interest group politics. And, y’know, at least the US’s problems are a sign that we weren’t bombed to hell too?

Matt’s a very good friend but he can also be a pretty gloomy guy on occasion, so I’ll try to offer a cheerier lesson from Olson. Coursing through Rise and Decline is an opposing notion to distributive coalitions: encompassing coalitions.

These are distributive coalitions that manage to represent a broad, not narrow, swathe of a community or nation. They’re much harder to build than narrow coalitions. But they do exist. Olson cites the example of unions in Scandinavia, which tend to represent the whole class of workers, not specific industries. That means those unions, unlike some in America, have a broad interest in economic growth that can supersede the narrow interests of a specific industry. If repealing the Jones Act boosts economic growth and wage growth overall, an encompassing union will support repeal, even if its shipbuilding members raise a stink.

I think the rise of mass online communication might make encompassing coalitions easier to form. Recall Glaeser’s observation that distributive coalitions succeed when “sufficient public anger” or “backlash” do not arise, because of diffuse costs. And true, the internet does not make the costs of the Jones Act any less diffuse.

But whereas the newspaper and TV era only allowed a few national stories to gain prominence, the current news ecosystem allows dozens to, which provides more opportunities for outrage. That’s, of course, irritating, but it’s also an opportunity.

The Jones Act preventing much-needed fuel from reaching a hurricane-stricken Puerto Rico wouldn’t likely have made it to Walter Cronkite’s desk in 1968. But because there are many more national news outlets targeting increasingly niche subsets of national news consumers, the Jones Act fiasco is able to be national news in 2022, to foster broad outrage, and to culminate in the White House suspending the Jones Act temporarily.

Or, to take an example close to my heart, the distributive coalition of tax preparers who have fought tooth and nail against a free or automatic tax filing option took a blow recently with the passage of a provision instructing the IRS to look into setting up just such a free system. I think this measure succeeded largely due to the efforts of ProPublica’s Justin Elliott and Paul Kiel to publicize and make a scandal of TurboTax and H&R Block’s efforts to make taxes more complicated. Elliott and Kiel helped build an encompassing coalition that refused to accept the diffuse costs of the tax preparers’ regime.

This model cannot work on every issue, of course. But it gives me hope that the Mancur Olson doom loop can be evaded — not least because it suggests that journalists like me have a small role to play in solving the problem.

A version of this story was initially published in the Future Perfect newsletter. Sign up here to subscribe!