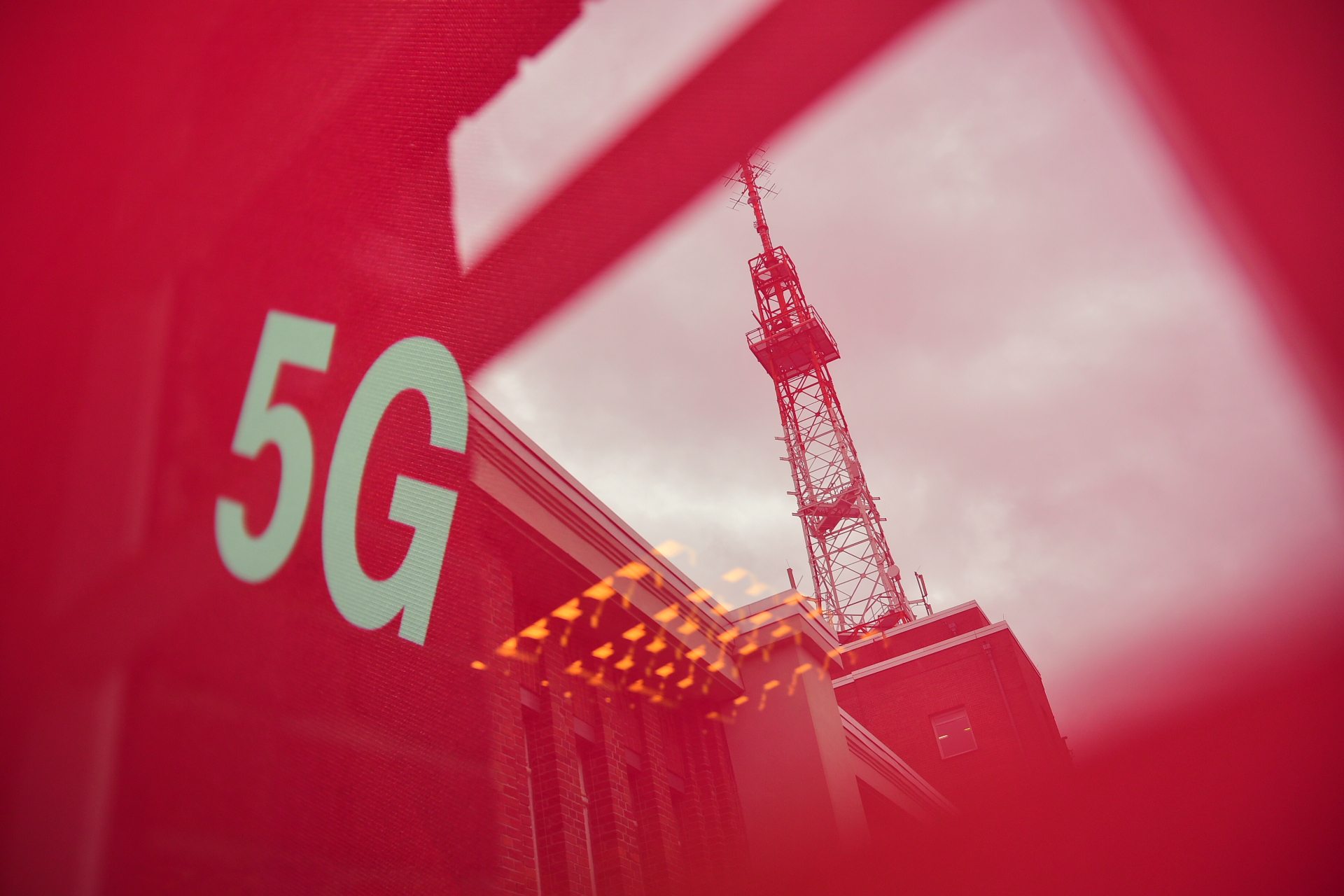 Deutsche Telekom has carried out a trial of 5G Wireless Wireline Convergence (WWC) standards at its laboratory in Bonn, the telco said in a release.

The German operator noted that WWC standards offer “a path to a fully converged broadband access network that integrates wireless and wireline operations on a common 5G core.”

In a lab trial, Deutsche Telekom says it validated the feasibility of “converging the fixed network control plane into a 5G Core to steer traffic from a 5G residential gateway. The traffic was then routed along the entire wireline access chain to the core network.”

“Convergence will allow us to optimize our network assets and deliver new, differentiated service experiences to our customers regardless of the access used,” said Ahmed Hafez, VP of network convergence at Deutsche Telekom. “Our tests prove the feasibility of the convergence architecture by controlling residential gateways in our fixed network from a common 5G Core. It is critical now that the vendor ecosystem implements the standards into their product roadmaps, speeding up the time to market for end-to-end convergent solutions.”

Deutsche Telekom pointed out that operators traditionally use two separate and distinct network cores: One for wireless users and one for wireline access. “The 5G core can be implemented as a common core, where the control plane and user plane can span across wireless and wireline networks,” DT explained in a release. “Therefore, the new converged network based on 5G WWC standards enables operators to support both wireline and wireless networks without unnecessary duplication of functions such as authentication, subscriber databases, charging, and network-management tools,” according to the German operator.

5G Wireless Wireline Convergence (WWC) is a set of standards created by 3GPP and the Broadband Forum (BBF). “This emerging set of standards offers a path to a fully converged broadband access network that serves both wireline and mobile subscribers from a single technology stack,” DT said.

Deutsche Telekom recently highlighted that 92% of households can already access the carrier’s 5G network, while LTE coverage reaches 99% of the German population.

Deutsche Telekom also said that it is currently using 3.6 GHz frequencies for the provision of 5G services in more than 2,000 locations across Germany.

In June, Deutsche Telekom announced it was for the first time using spectrum in the 700 MHz range to provide 5G service. The European operator said that the use of the 700 MHz band improve mobile communications coverage in rural areas across Germany.