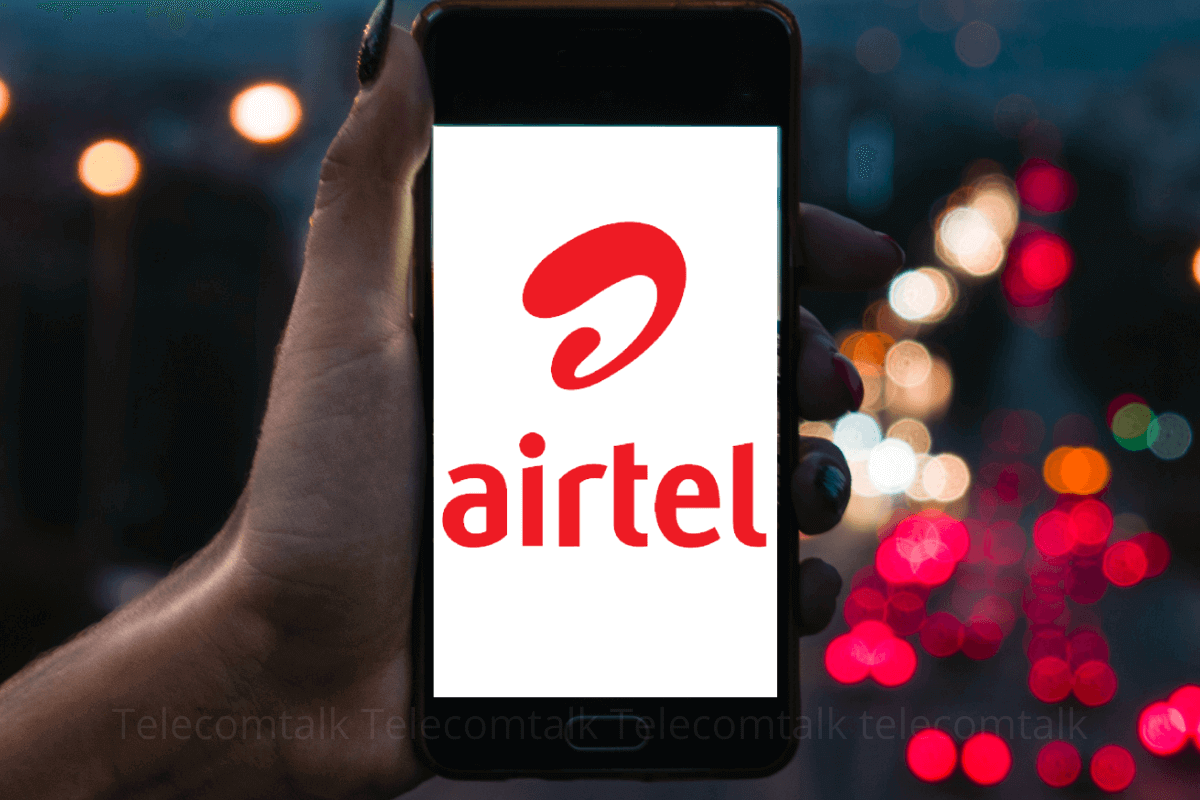 Bharti Airtel, the second-largest telecom operator in India, launched the Airtel Xsafe for the Indian market just a few days before the IMC (India Mobile Congress) 2022. The telco decided to showcase the product and the app behind its new launch. For the unaware, there are three cameras. Out of these three, two are indoor cameras – Sticky Cam and 360-degree cam, and then one is the outdoor camera – Active Defence Cam. Airtel showcased these cameras at the IMC. Take a look at their real-life images.

What do These Xsafe Cameras Do for People?

Well, of course, they are meant for your protection. Airtel Xsafe is a home/office security solution for consumers by Bharti Airtel. The service is currently available in over 40 cities in the nation. Since Airtel has just launched the service, it will reach more cities and towns in the coming months and years. Bharti Airtel said that it is looking to integrate the subscription cost of Xsafe Cameras for consumers in their Xstream Fiber bills, which would add to the convenience of the users in the long run. From that, let’s talk about what is the cost of this new service from Airtel.

Airtel Xsafe subscription is available for Rs 999 per year. Airtel Xsafe is an end-to-end encrypted cloud service that brings you home monitoring powered by artificial intelligence. We will soon bring a complete breakdown of the Xsafe cameras in the coming days. All three cameras have different specialities. But all of them are Wi-Fi enabled, have night vision of up to 30 meters, bring advanced compression (H.265) to the table, have privacy mode and have IP67 certification to make them water resistant.

To engage with the camera, its settings, and the data captured, you have to use the Airtel Xsafe app. The Airtel Xsafe app will be available for consumers to download on their smartphones. This app will help them get access to all the data stored in the cloud, get alerts and much more. If there are multiple cameras, then you can also use the app to switch between them and their data.

Airtel Xsafe Cameras and Installation Cost along with Features

See the table below to see the cost of the camera and the installation cost that will come with it.

Why Airtel Wants Users to get Xsafe?

Airtel’s CEO (Chief Executive Officer), Gopal Vittal, recently wrote to the customers explaining why Airtel launched Xsafe services. Firstly, Vittal said that Xsafe offers consumers state-of-the-art cameras designed to keep the users safe and alert. Secondly, with the AI-powered Xsafe app, consumers can keep an eye on their loved ones and also retrieve videos from the cloud. Third and lastly, Vittal said that Airtel’s support team would help you in choosing the right location to place the cameras and send a team to install them. Thus, it is not just a product you purchase from Airtel but a service.