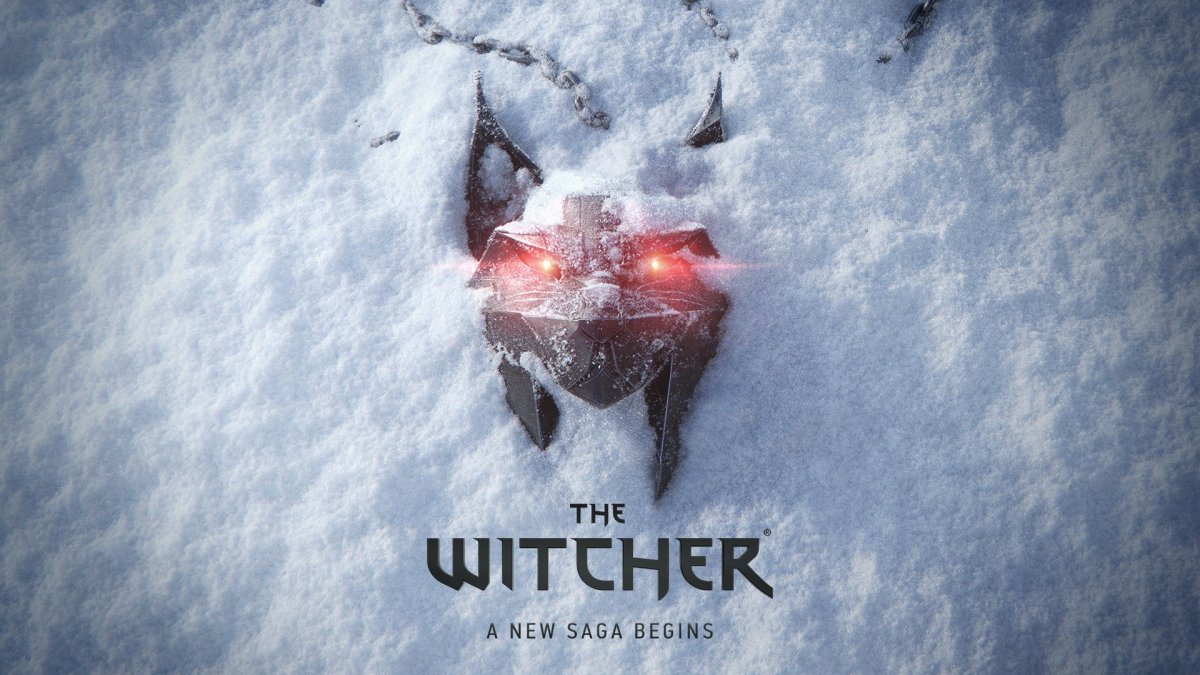 CD Projekt Red has lifted the veil on its in-development titles. According to the company, it’s working on three new Witcher titles, a new Cyberpunk game and a standalone original IP being developed in-house. All of these projects are currently in pre-production or the concept stage. The company also plans to expand its teams with a new studio in North America.

Out of the new Witcher projects on the table, the core CD Projekt Red team would only work on one: Project Polaris. CDPR revealed this title, planned as the first part of a new Witcher trilogy, with a teaser image in March. It’s still in pre-production, though according to the company it plans to release all three games within a six-year timeframe.

Also in the works are Sirius, a story-driven experience set in the Witcher universe, and Canis Majoris, an open-world RPG. Molasses Flood, which CDPR acquired last year, is working on Sirius, while Canis Majoris is “contracted to be developed by a third-party studio led by ex-Witcher veterans.” It doesn’t say which studio this will be.

It’s also working on a new Cyberpunk title, a sequel to Cyberpunk 2077 called Project Orion. Also developed by the CD Projekt Red team, it will “prove the full power and potential of the Cyberpunk universe.” It has not begun work on Orion, as it’s currently developing major DLC for 2077 called Phantom Liberty, which is in its final production phase.

Along with its two established franchises, CDPR is working on Project Hadar, its new IP. It didn’t reveal any details about this project, except that it will be distinct from The Witcher and Cyberpunk. It’s currently in the conceptual phase, being worked on “by a small strike team.”

In addition to all of the game announcements, co-CEO Marcin Iwiński announced he will be stepping down from his role to become chairman of the advisory board. The company also pledged again in its strategy presentation that it is “further developing a healthy and sustainable work environment,” following negative reports about the working environment during 2077’s development.