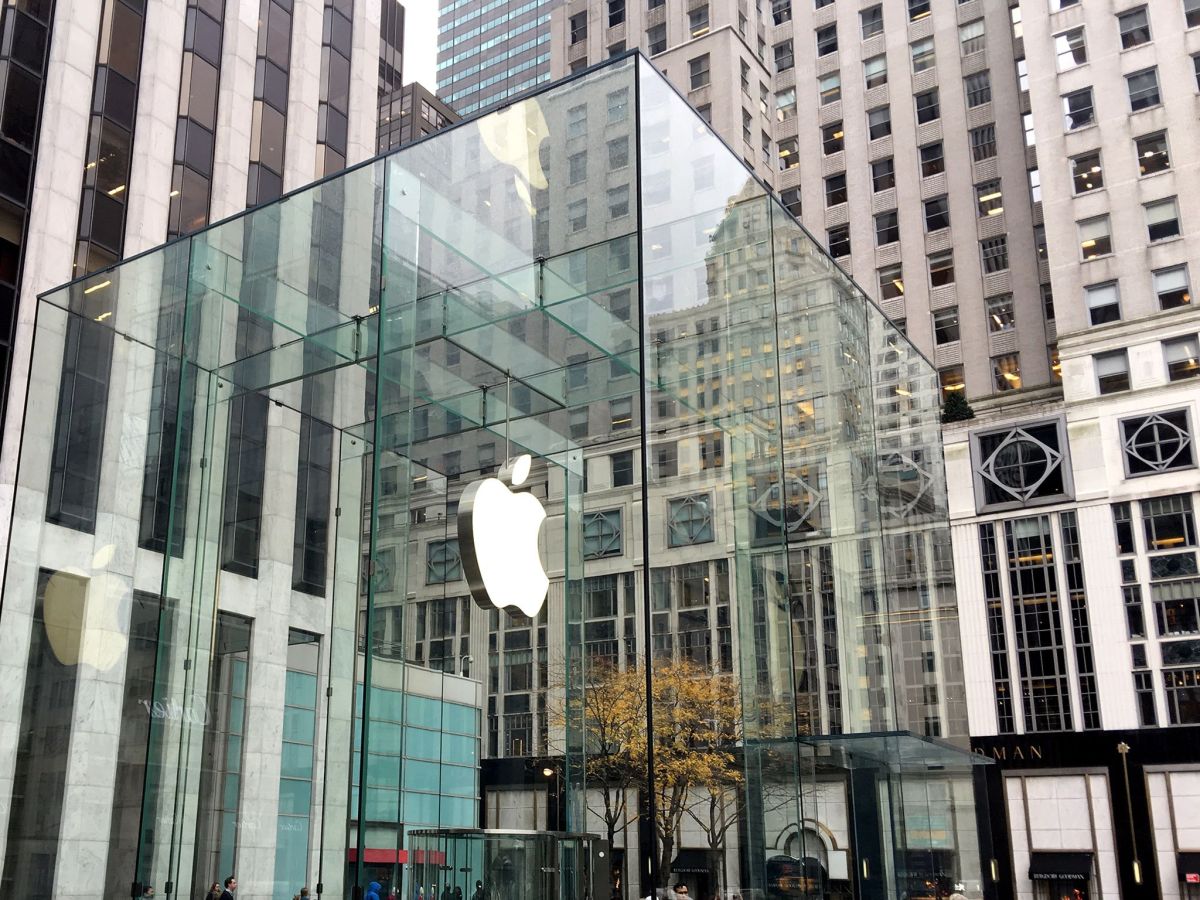 Finding the best Apple Black Friday deals can be something of an ordeal, as seemingly every retailer on the planet mucks in to reduce prices across the board. And, as November closes in, the holidays loom large in the distance, and purse strings tighten in an ever more expensive retail environment, making sure you find the best prices on the kit and tech that you want is more important than ever.

It needn’t be stressful, however. It certainly can be, as you search long and hard around every known retail outlet for the best deals and sales on Apple products. It is, after all, the best time to find reduced prices on stuff like the Apple Watch, iPhone iPad, AirPods, and more. There have already been some great deals over the course of the last year, so we think there will be some great prices come Black Friday Proper.

Thankfully, we’ve taken all the guesswork out of Black Friday and found all the best deals on the gear that you’re looking for. Hopefully, it’ll make the day a little less stressful so that you can focus on finding the right price for you.

Where can I find the best Black Friday Apple deals?

Apple itself tends not to reduce any of its products, instead opting to give gift cards when you buy something. Until this is confirmed, however, we can’t say for sure whether it’ll do the same this year, but we’ll keep you updated.

Meanwhile, other retailers are well known for posting some of the best prices around over Black Friday: here’s just a taster.

iPhones tend not to see discounts on their full price – mostly because Apple Knows that device pretty much sells itself, and to be seen without one for many simply won’t do. There are, however, often some really great carrier deals, and some ramp up around Black Friday, giving us some of the best Black Friday iPhone deals.

Apple’s iPad range is wider than ever, so there’s most likely going to be an iPad in the lineup that suits your needs and budget. It doesn’t matter if you need an iPad 10.2 for some web browsing and watching video, or if you need the raw power of the iPad Pro 12.9-inch for some photo and video editing, there’s an iPad for you. We’ve found all the best iPad Black Friday deals and stuck them below so that you can save on your next iPad purchase.

There are always deals to be had on an Apple Watch, with the smartwatches often seeing lower prices for large chunks of the year. The Best Black Friday Apple Watch deals aren’t particularly hard to find – it’s the choosing that’s the tough bit! Here are some of the best we’ve found to get you started.

Looking for a new Mac? Now is the perfect time to grab one, with some of the latest models receiving discounts. The latest Black Friday MacBook deals are starting to show their heads now, and we reckon you’ll be able to save a bundle over Black Friday itself. Here is just a smattering of the best deals we’ve found.

There are great AirPods deals throughout the year, so we’re expecting something really special this Black Friday. Apple’s audio line is sure to be extremely popular over the holiday season, lining stockings and topping wishlists, so it’s well worth grabbing one super early should a discount catch your eye. Here are the best Black Friday AirPods deals that we’ve found.

Smart home aficionados who are well versed in HomeKit will know that Apple-compatible accessories are often a bit more expensive than the competition. That’s why it makes sense to snag a HomePod deal when you can and also makes it worth keeping an eye on the prices of HomeKit cameras and other HomeKit accessories during Black Friday.

Black Friday officially takes place on November 25 this year, though the sales start before that date and run for a few days after too. For Apple, it tends to keep its Black Friday sale to a minimum, and we’re still not sure what that will look like this year.

That being said since Black Friday takes over most of November, we’ve already seen a ton of direct price drops on Apple gear at third-party retailers like Amazon and Best Buy, among others, so there will be plenty of opportunity to save some money.