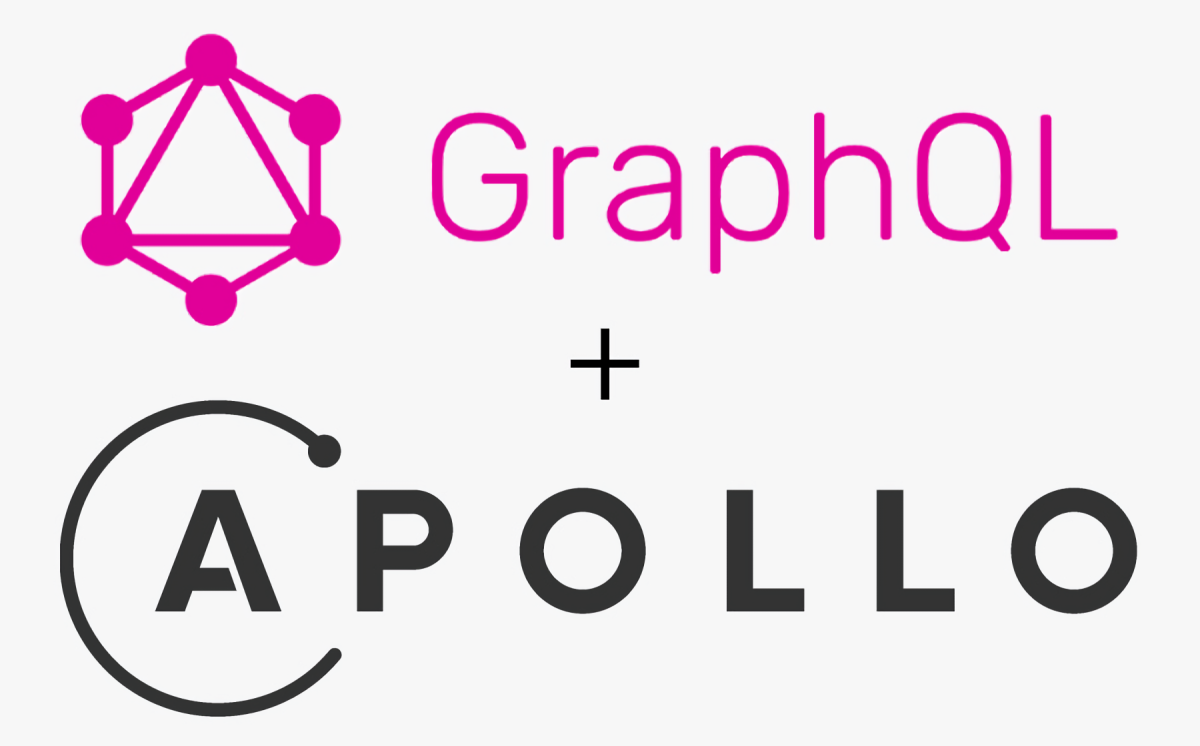 What’s the best way for software to communicate? If you ask the planners of the 2022 GraphQL Summit, they’ll often say “GraphQL,” the query language that’s gaining traction thanks to its reputation for turning succinct requests into elaborate and complete answers.

GraphQL is a query language like XML, JSON and SQL that programmers use to write out requests for data from databases and APIs. Facebook (now Meta) started it in 2012 to simplify the company’s complex demands for information, and released it as an open-source project in 2015. Since then, a number of companies have adopted it as a solution that can unify some of their communications around data flows.

The 2022 GraphQL Summit held this week in San Diego, California, is a conference filled with sessions devoted to the details of crafting software that speaks GraphQL, and to wide-open discussions about the ways to revise and extend the language toward its next generation. Apollo runs the conference and is also using it as an occasion to launch some of the company’s new enhancements.

“It’s an interesting space because it’s still a bit off from being mainstream,” said Apollo CEO, Geoff Schmidt. “There are three or four bigger companies including us who work in the space, and there seems to be different kinds of ideologies about the best way to use it that is best for a company. Should it sit in the back of the stack, on top of the database, or between everything, like we do?”

One of Apollo’s major announcements at the conference this week is GraphOS, a fully integrated package that delivers a database that answers GraphQL queries while storing the data in a flexible and scalable form. It allows developers to start up a version and begin storing and querying data using what GraphQL developers sometimes refer to as the “supergraph,” a shorthand for the database that contains a collection of interconnected data elements.

“The entire query execution fabric is now in the cloud together with all the management services for your graph,” explained Schmidt. “So this means you don’t have to run any infrastructure yourself.”

Many developers continue to integrate GraphQL with their stacks by installing the packages and connecting them with different subsystems and backends that can answer parts of any request. Its creators believe that one of the major differences between GraphQL and some of the other query languages is that it can unify the increasingly large collection of APIs and microservices that are often supporting many web applications. One supergraph will bundle many smaller graphs into one gateway or portal.

Out of many, one interface for developers

This push for a unified portal is one of the selling points that the GraphQL community is making to software developers everywhere. They believe that having one interface that’s more powerful will be a better way for front-end developers, who are responsible for much of the user experience, to communicate with the backend where much of the data is stored and curated. Today developers often deal with many different APIs and GraphQL implementations. Apollo offers a way to collect them and provides a simpler interface.

One selling point that Apollo emphasizes is that the supergraph can incorporate data from different companies or organizations. It can bundle data from inside the company and from third parties and public sources. Developers don’t need to worry about this complexity, though, because the supergraph hides the process of requesting (and sometimes caching) the data from all these sources.

“If supergraphs are about connecting everything together, and if organizations around the world are building supergraphs, developers should be able to connect data and services beyond what’s available to them inside their company,” said Schmidt. “When those global connections are made, the supergraph becomes a window into the world’s data — a new fabric for the internet that everyone can access and use to build and create whatever they want. It becomes a global, decentralized, collective resource like the World Wide Web.

“Imagine a world where developers had any data and capability available to them, from sources all over the world, that they could use, remix and use again. It would fundamentally change what it means to build digital experiences,” Schmidt continued.

The approach also offers a more sophisticated and protean view of data. Traditionally, data is stored in a static form by databases that have one job: to ensure that it’s available in the future in exactly the same form, without having been changed.

Other query languages will store and retrieve this unchanging information. GraphQL companies like Apollo are pushing, among other things, to start integrating dynamic APIs that can offer the latest version of changing information — like stock quotes or weather forecasts.

“It’s not just the nouns. It’s also the verbs,” said Schmidt. “It’s not just how many people sold last week. It’s also, ‘I’d like to order a pizza and here’s the toppings I want to put on it,’ because this is about the layer where you take all those many different services and APIs and combine them [in]to something that you can query in this agile, abstract way. It’s not about the persistence layer, it’s about the layer where you interface with services and how you stitch the services together.”

Schmidt explained that one of the enhancements Apollo is pushing allows parts of the answers to be deferred. Instead of one request generating a single answer, a GraphQL query might produce a stream of answers. GraphOS will hide a complex layer of routing and streaming software so that a developer can make one simple query and receive all the information.

“That’s a big part of the value of Apollo,” promised Schmidt. “We’re able to combine any combination of data sources or fields or transactional rights across the internet, all into one GraphQL operation.”

In some cases, the data will be stored in different locations, sometimes in machines run by different companies. Apollo’s vision is that the idea of a supergraph abstracts away all of that complexity.

“The supergraph is built to solve the needs of application developers — to give them the flexibility and resources they need to build amazing experiences without the complexity and friction that constantly gets in the way,” said Apollo CTO and cofounder, Matt DeBergalis. “We’ve seen industry consensus that the supergraph meets those needs — some of the world’s biggest and most forward-thinking companies are using it. With GraphOS, we’re removing the complexity involved with hosting a supergraph, while giving everyone an easy on-ramp to experience the benefits of having one.”

The GraphQL 2022 Summit runs October 3 – 5 in San Diego, although many conference sessions are being broadcast online for free.