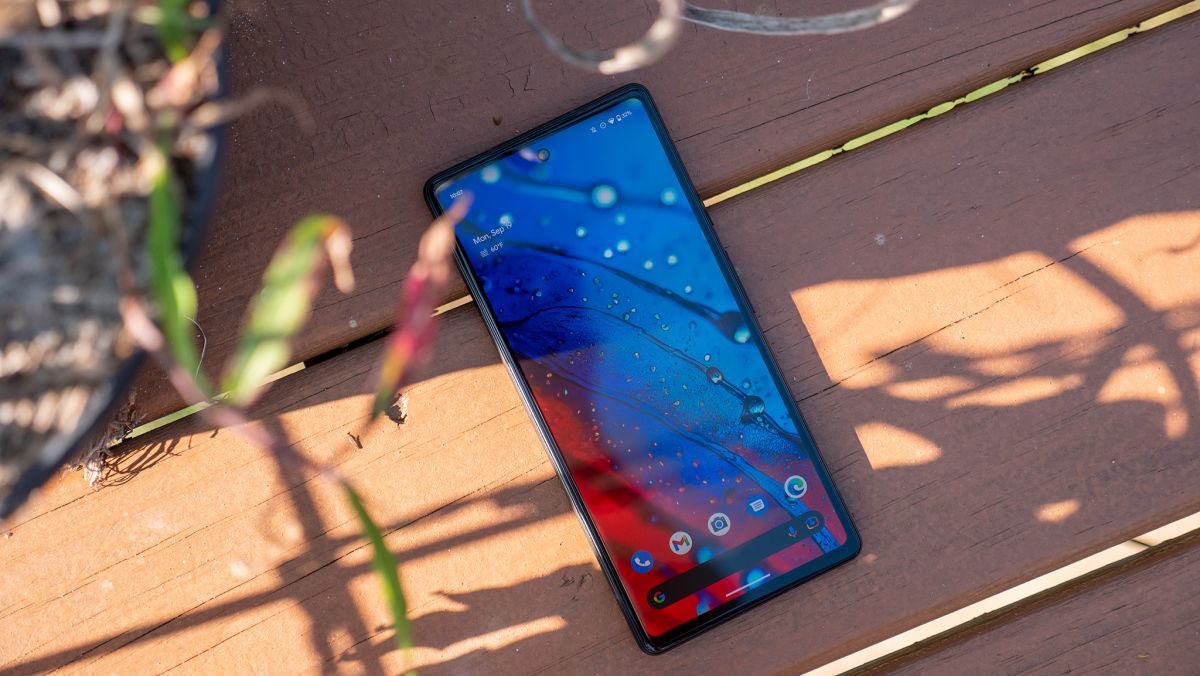 Android 13 is still very new, with the stable software only available on Pixels and select OPPO/OnePlus phones while everyone else continues testing. However, that doesn’t mean we can’t start talking about Android 14, and it seems the conversation has already begun.

Mishaal Rahman, senior technical editor at Esper, provided a deep dive into some possible features we can expect to see when Android 14 starts rolling around. While it’s not an extensive deep dive into everything we’ll see with the update, he says he’s confident these features will appear in Android 14. So what can we expect?

Rahman says that Google may launch a predictive back gesture it’s been working on with Android 13. Since gestures can be confusing, especially for consumers, Google hopes to mend this by minimizing the app to give users a preview of the launcher if the gesture is set to exit the app.

This way, users can better understand their use of the back gesture and keep from exiting the app if that wasn’t their intent.

Apparently, this is already available in Android 13’s AOSP Launcher3, although it can only be enabled in developer options if available on the particular app. Users can already try this out with the Phone app on Pixel devices.

Rahman also points to greater support for AV1 decoding in 2023 and onwards as Google continues to push the codec on more devices. This is essentially a way to provide higher-quality video at lower bitrates, making it much more efficient when streaming video, especially at 4K and higher resolutions. According to Rahman, AV1 will likely be a requirement in Android 14.

This is already something found in the new Chromecast with Google TV (HD), and AV1 may also arrive on the Snapdragon 8 Gen 2, meaning more phones may receive support for the codec in the coming years.

One feature that has been popping up more lately is satellite connectivity, and Google has already stated that its building support for the feature in Android 14.

Wild to think about user experiences for phones that can connect to satellites. When we launched G1 in ’08 it was a stretch to get 3G + Wifi working. Now we’re designing for satellites. Cool! Excited to support our partners in enabling all of this in the next version of Android!September 1, 2022

Rahman says it’s unclear what this means since the T-Mobile and SpaceX partnership is expected to support existing phones thanks to the use of the former’s mid-band spectrum. However, it could be some sort of UI related to the feature since we know that phones will have to point directly at a satellite for the feature to work well (or at all). Apple has demonstrated this with the iPhone 14 Pro, so perhaps Android 14 will allow users to easily tell if their phone is pointing at a satellite.

Whatever it is, the new Space Race is just getting started for smartphones, and it could be amazing for consumers or just more overhyped tech for us to spend money on.

There’s quite a bit to Rahman’s report, so we suggest you take a gander to get an initial idea of what we might expect when Android 14 rolls around next year.

The Pixel 6a is one of the cheapest ways to get access to Google’s best software features. Not to mention, the Tensor chip that powers it provides impressive performance and great images.