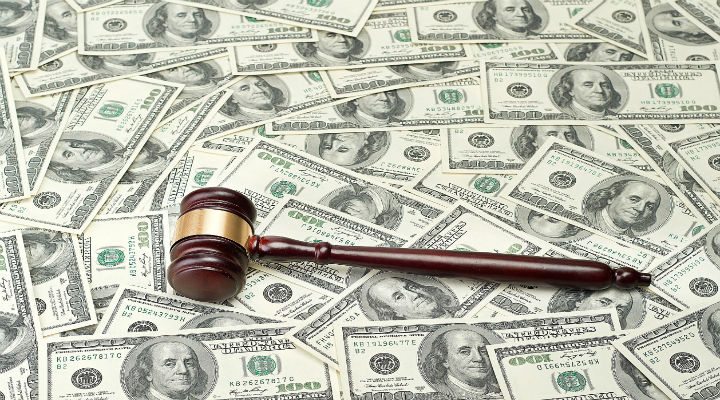 Who has been buying midband 5G spectrum, how much and what did it cost them? Operators will be making return-on-investment calculations based a combination of spectrum prices plus the operational and capital expenditures involved in deploying the spectrum. Here are the results of the four midband 5G spectrum auctions that have been held in the United States, breaking down the top three winning bidders in terms of licenses won, average price per MHz/POP and more.

It’s also important to note where operators have opted to sit out, and what that says about their view of the relative value and utility of the spectrum involved. For instance, Verizon did not make any purchases in the 3.45 GHz auction, while AT&T passed on CBRS PALs.

This information is compiled from a combination of publicly available information on auction results from the Federal Communications Commission, plus post-auction analysis available through the blog of Sasha Javid, COO of Bitpath and former chief data officer and legal advisor on the Federal Communications Commission’s Incentive Auction Task Force, who tracks FCC auction activity.

Other notable winning bidders: Verizon with 557 PALs in 157 counties; US Cellular with 243 licenses in 80 counties; six cable companies collectively won 2,902 licenses in 1,013 counties

Other notable winning bidders: T-Mobile US with 2.5% of licenses covering 68% of continental U.S.

-Dish Network/Weminuche Wireless with 30.5% of licenses, 100% of continental U.S.

-US Cellular with 9.4% of licenses covering 11% of continental U.S.

Other notable winning bidders: T-Mobile US, with 8% of licenses coving 55% of continental U.S.

Collectively, these auctions have raised more than $108 billion in net proceeds. Comparatively, U.S. millimeter-wave spectrum was far, far less pricey at auction: The three U.S. millimeter wave auctions raised about $10.2 billion in total, with a nationwide average MHz/POP of $0.011 (28 GHz), $0.009 (24 GHz) and $0.007 (37/39/42 GHz) due to a combination of the large amount of available spectrum and the less raised at auction.

Looking for information about RF-related information on deployment and optimization of 5G networks? Register for next week’s editorial webinar and keep an eye out for the accompanying special report.