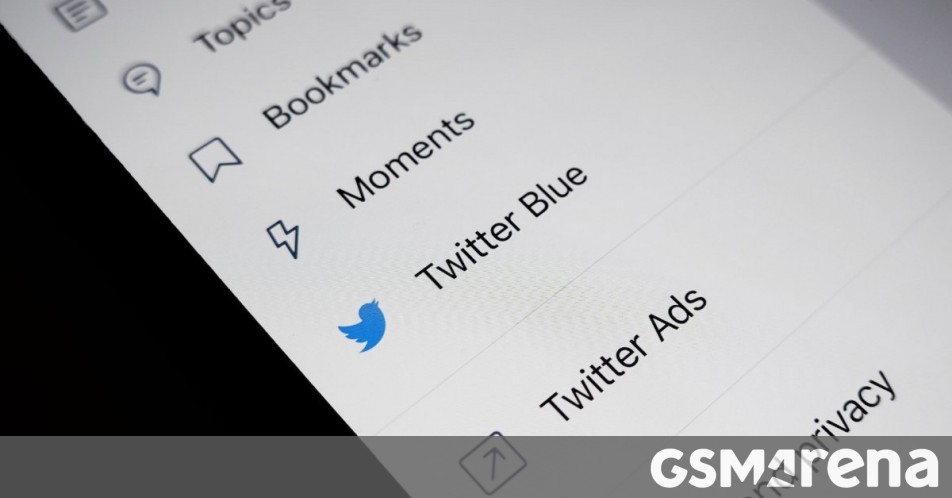 Over the course of last month, Twitter internally tested a function that would let you edit tweets, and today this is finally live, but there is some small print.

First off, you can only edit your tweets if you’re a subscriber to Twitter Blue. That much was known from the first time the company teased it. However, you should also note that currently, editing tweets is only available in Canada, Australia, and New Zealand.

now that Edit is rolling out in Twitter Blue Labs, here’s what you can expect

see that little icon? it’s there to let you know that the Tweet has been edited pic.twitter.com/Av6vZYuVeO

The functionality will roll out to the US soon, but so far there’s been no mention of it becoming available to those who don’t subscribe to Twitter Blue. It may eventually get there, but for starters it will be an added perk for the subscription service.

plus, a version history is available on every edited Tweet so you know what changed pic.twitter.com/E3eZSj7NsL

Interestingly, a version history is viewable for every edited tweet, so you know exactly what’s changed. It’s definitely taken Twitter a long time to introduce this feature, one that’s pretty much been a staple of a lot of other social media services – it may just be a case of ‘better late than never’.