Episode 29 of the Cisco Optics Podcast is now posted! See below for episode notes. 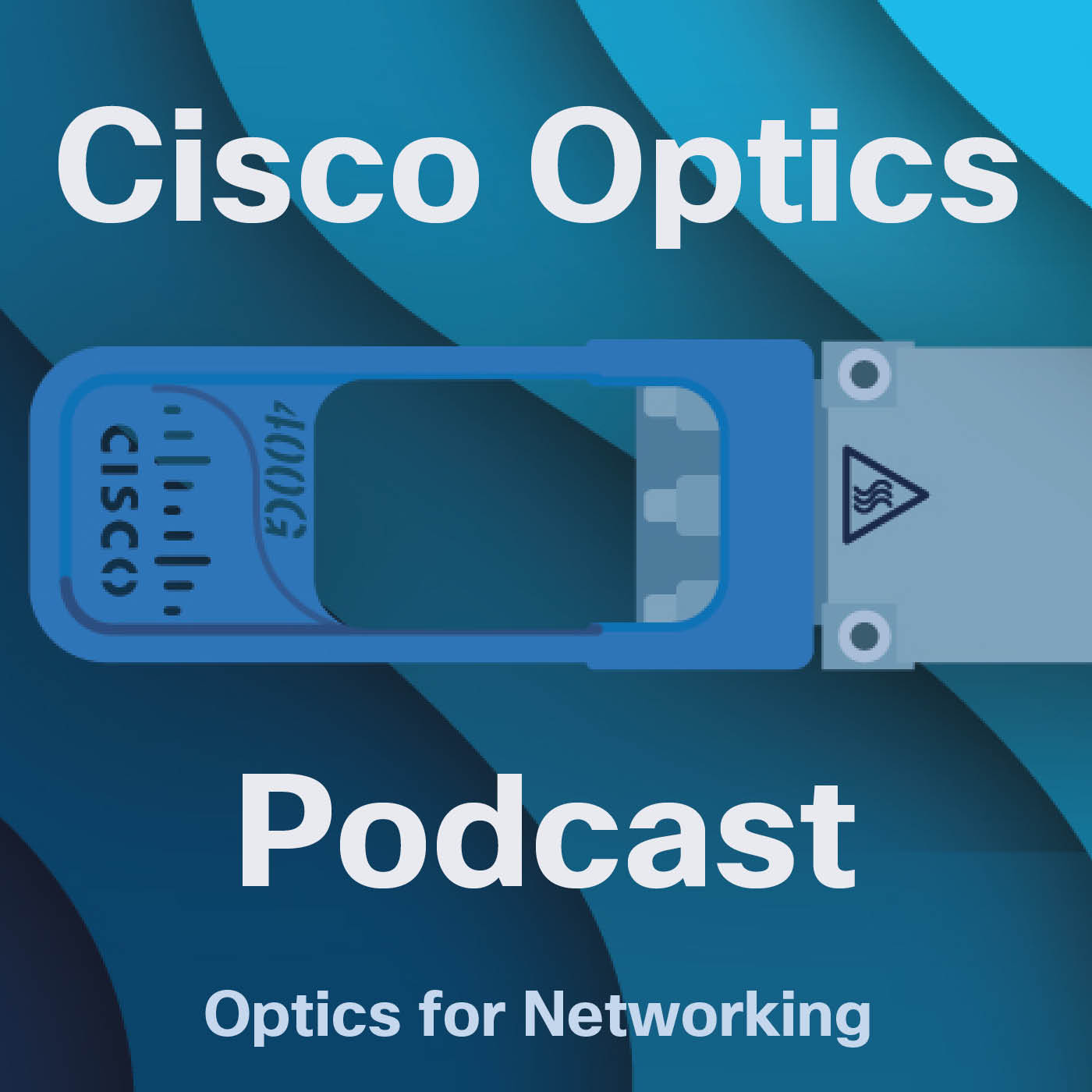 Why optics are more important than ever for high end routing, with Ammar Khan. Part 1 of 6.

Cisco’s 8000 Series Router changed the game in high end routers, largely thanks to the Silicon One ASIC. It also introduced to the industry some of the first 400G ports along with Cisco’s QSFP-DD form factor pluggable optics. In Episode 29, we begin a new conversation with Ammar Khan, Product Management Leader for the 8000 Series Router. We begin with his background in networking and ASICs.

Ammar received his BSEE at the University of Oklahoma and an MBA from Santa Clara University. He started his career as member of technical staff at an ASIC emulation start-up, where he worked on cutting edge ASIC and FPGA designs. His first foray into networking system design was at another startup based out of Massachusetts. He then moved to Broadcom through the company’s acquisition and launched and managed products with over $250M in revenue. In 2010 he moved to Ericsson’s IP Division and defined their edge router line with an annual revenue of over $150M. Ammar joined Cisco in 2018 and has been with the 8000 Series Router team for over 4 and half years. He has worked on various areas of the 8000 product line, including fixed and modular systems, line cards, fabrics, optics, platform security, and more.

And remember to watch the Cisco Optics YouTube playlist.