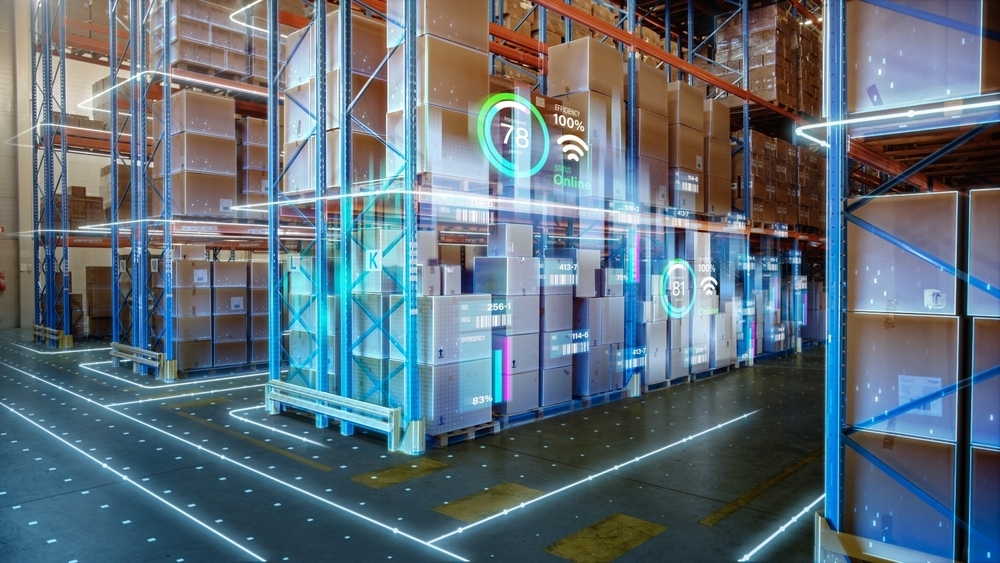 Artificial intelligence technology is changing the state of the manufacturing sector. Global manufacturers are projected to spend $9.89 Billion on AI technology by 2027.

There are countless benefits of investing in AI as a manufacturer. However, this is also going to lead to some major changes that might be a bane for many workers.

The good news is that there are still ways for workers to thrive in this field. However, they need to know what skills they need to possess as AI technology dominates the industry.

What Skills Will Manufacturers Need as AI Becomes More Prominent

Manufacturing is far from dead. All of the speculation that AI would kill the industry has proven to be untrue. In fact, there are the same number of Americans working in manufacturing in 2019 as there were in the industrial heyday of the late ’40s.

However, the industry is changing faster now than in perhaps any time period since the Industrial Revolution. As manufacturing becomes increasingly affected by advances in AI and other forms of high technology, it’s clear that tomorrow’s manufacturing worker will need to come ready to work with a new toolbox.

When we picture the ideal manufacturing worker of 2030 and beyond, what skills will they need as the industry is shaped by AI? How should our educational institutions prepare tomorrow’s manufacturing labor force to become empowered and productive employees? There’s no telling what the future holds—but these six skill sets will be invaluable no matter what comes down the pipeline.

With so many jobs headed for automation as manufacturers invest more in AI, it’s important to focus on acquiring skills that are difficult to automate. Near the top of that list is the ability to use critical thinking to grasp and solve complex problems. AI technology can accomplish many things, but it still can’t think like a real human. That includes skills like seeing the big picture in data, evaluating the pros and cons of an option and identifying and mitigating one’s own weaknesses through collaboration.

The skilled jobs of the new economy require critical thinking on an almost constant basis. It’s such a foundational skill that once a person grasps the basic concepts of critical thinking (such as evaluating an argument, making a judgment based on known facts and coordinating multiple systems to solve a problem), they understand the basis of almost any 21st century business practice. Moreover, it’s an important skill that helps guide an individual’s choices in their career.

The ability to organize an email inbox or make a basic Excel sheet will be expected of nearly every worker in the new economy, and not just in white-collar office jobs. Computers are now among the most essential tools of doing any kind of business, so basic computer skills will be expected just to get in the door, even if the factory floor is where you’re interested in going.

With manufacturing workplaces increasingly relying on apps, ERP systems and other AI applications to streamline their operations, manufacturing positions will no longer be immune from the requirement of computer skills. The 21st century manufacturing job will be less like the ultra-repetitive assembly line work of the 20th century and more focused on continually learning to use new tools to take command of one’s own productivity. In that environment, tools like Dropbox, Outlook and Excel could be the new hammer, wrenches and screwdrivers.

The new manufacturing jobs created in the 21st century are often the ones that involve programming or manipulating automated systems, and that means that the new manufacturing worker is something closer to a manager who supervises processes rather than individuals. To compete, the 21st century worker needs to be able to create and manage shop floor-level implementations of automation and AI.

Different kinds of programming and technology skills are needed for different fields. Machinists, for example, must be highly skilled at using technologies such as custom CNC machining that rely on automation. Supervisors on automated vehicle manufacturing lines, meanwhile, must sometimes learn hardware skills up to and including opening an electronics enclosure to fix a programmable logic controller. It’s clear that learning a wide range of skills related to automation and AI will serve workers well in the increasingly automated manufacturing environment.

For example, additive manufacturing and 3D printing have recently taken the manufacturing world by storm. Other technologies, such as blockchain, could well revolutionize the supply chains and the record-keeping systems that keep manufacturing operations running. Workers who are able to quickly master and implement these technologies have a distinct advantage over those who are slower to embrace them.

Skills in interpersonal communication and understanding are commonly called “soft skills,” but that phrase doesn’t accurately communicate just how important these skills are. People skills enable employees to work together, overcome differences and create strong working relationships. And despite the increased power and productivity that new technologies offer, smooth collaboration is still the secret that creates great businesses where people want to work.

Empathy is the key to developing workplace communication skills, and it’s particularly important for management. The ability to put yourself in another person’s shoes means understanding their responsibilities, how they interlock with your own and how you can work together more effectively—whether you get along personally or not. Thus, by combining empathy with critical thinking, employees at all levels can better understand the roles that they and their co-workers play and work harder to ensure that all the pieces fit together smoothly.

In today’s manufacturing environment, the average worker has more powerful tools to work with than ever. That means that leadership must come from all levels, not just management. Every worker must be more responsible, exercise better judgment and be more able to stand as a leader to their coworkers. The seamless collaboration required to be a competitive 21st century manufacturer means that there’s very little room for “not my job,” and responsible use of powerful new tools makes accountability and transparency at every level mission critical.

Twenty years from now, it’s a safe bet that manufacturing will look very little like it does today. That means recognizing that human capital is still the most valuable kind and that investing in the skills and development of employees will help create the long-term stability that every business wants in a changing economy.

AI technology offers many promising benefits for the manufacturing sector. Manufacturers invest in solutions like robotic polishing to make the most of AI. Workers will need to adapt as AI becomes more of a gamechanger in the years to come.