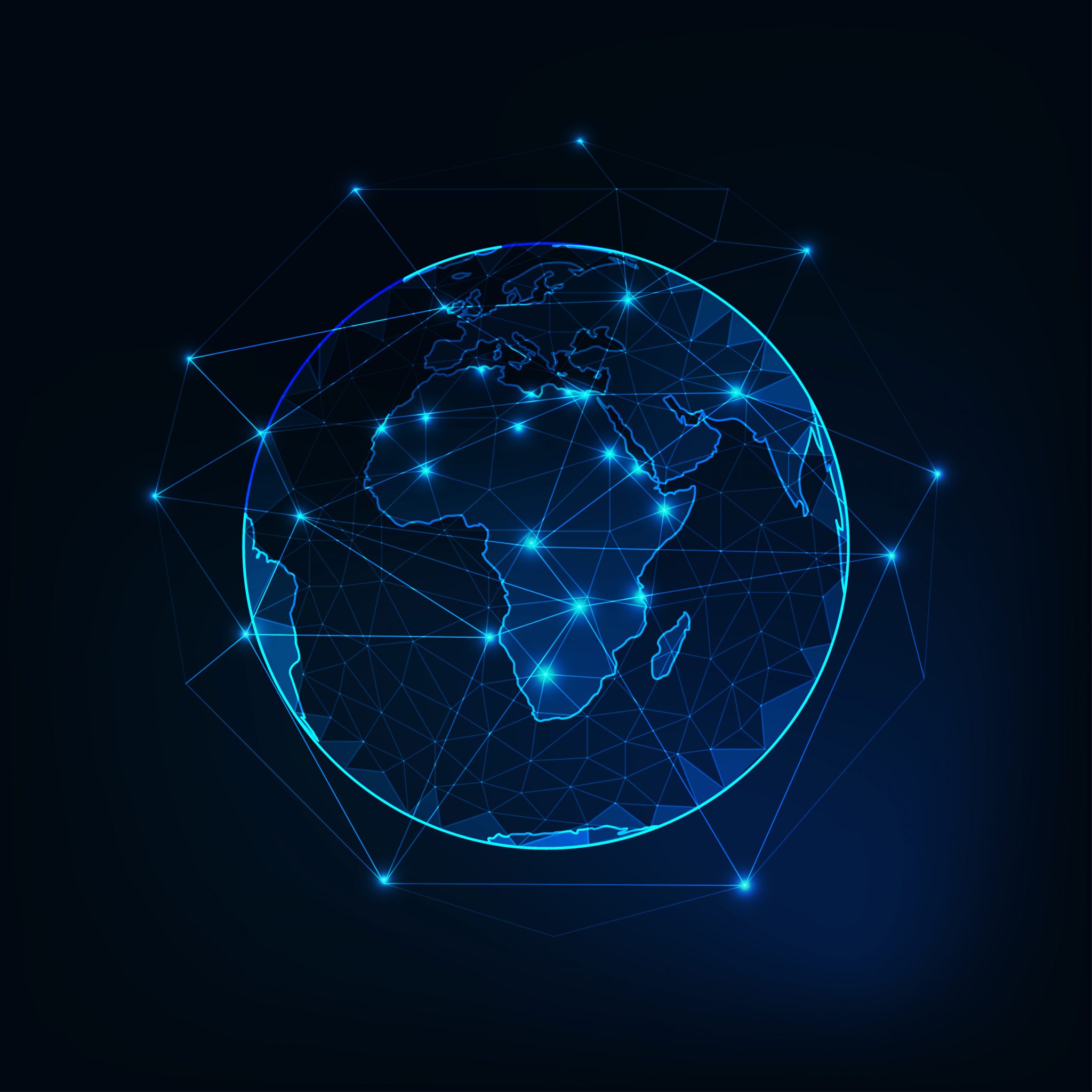 Vodacom, which operates in several African countries, claims it has achieved a blazingly fast transfer speed of 2.4 Gbps on its 5G network in recent tests. This represents a nearly two-and-a-half times increase compared to the fastest fiber-to-the-home connections in the region, which can hit 1 Gbps.

Vodacom is indeed a network of firsts in many instanaces, as Ngwenya stated; the carrier was the first telecom in Africa to launch 2G, 3G and 4G. However, it was second to launch 5G in Africa, coming in behind Rain, which launched 5G in September of 2019.

Following the auction, Vodacom Group’s CEO Shameel Joosub commented that the carrier was “pleased with the outcome,” despite high prices. “Once the auction process is fully concluded, Vodacom’s immediate focus will be on the deployment of valuable spectrum to extend both 4G and 5G network coverage to more parts of the country,” he added.

“This is a preview of how Vodacom’s recently acquired spectrum will enable true 5G capabilities and raise the bar on network performance,” said Ngwenya of the most recent news.

The other South African telcos, MTN South Africa, Telkom and Rain, also purchased spectrum assets in the auction, which supported the expansion of their 5G services.