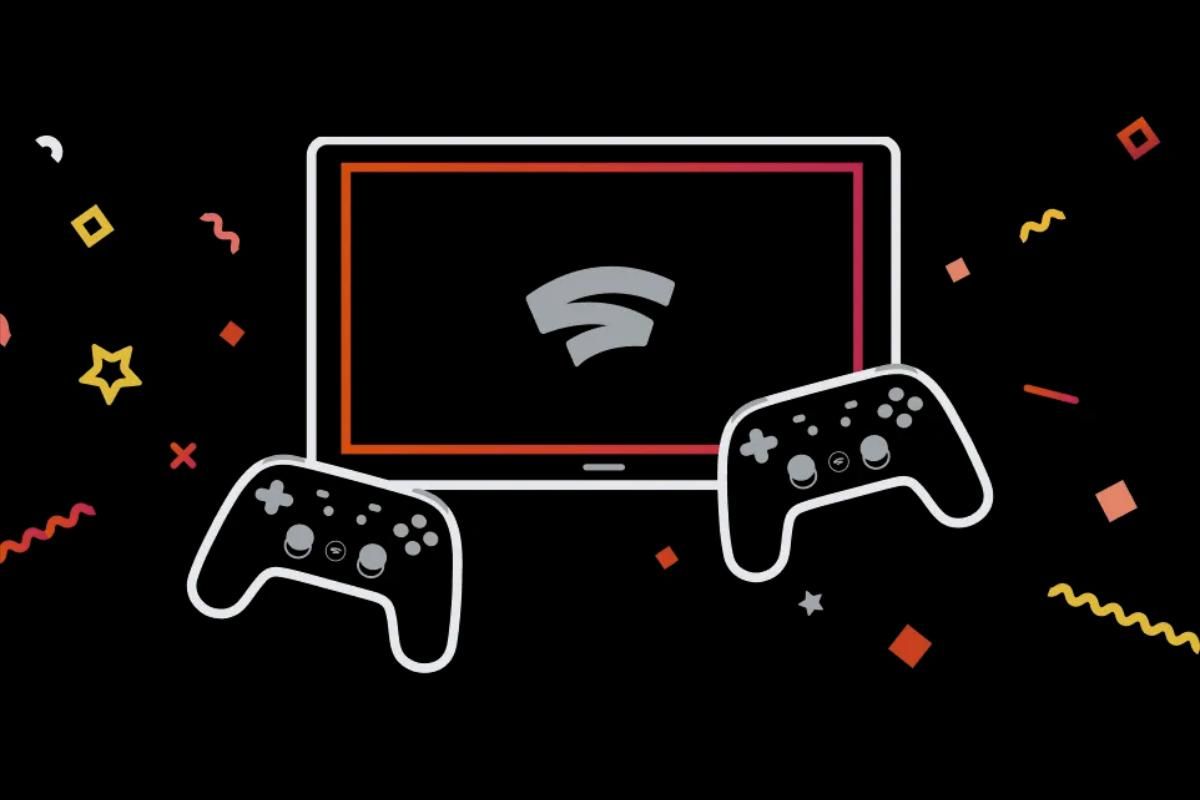 In a surprising move, Google yesterday announced that its cloud gaming service, Google Stadia, will shut down on January 18, 2023. The company executive admitted that while Stadia was built on a strong technology foundation, it has failed to gain the traction of the users, and it has made the difficult decision to “begin winding down our Stadia streaming service.” While users have been left frustrated with the decision, Google says that it will refund all the purchases made through Google Store by mid-January next year.

But, for many of us casual gamers, Stadia was a primary gaming medium, and now all of us have been left in limbo. The good news is that there are a few cloud gaming services on the market that you may want to consider. Here are the top 5 Google Stadia alternatives that you need to know about:

When it comes to cloud gaming, Microsoft has established itself as a leader in this field. The company first released a preview of Project xCloud gaming service in 2019 and formally launched Xbox Cloud Gaming in the fall of 2020. Microsoft is all-in with cloud gaming, and with every passing day, it continues to improve the service.

Xbox Cloud Gaming comes bundled as part of the Xbox Game Pass Ultimate — Microsoft doesn’t offer its cloud gaming as a standalone service. All the games that are a part of Microsoft’s Xbox Game Pass library are playable through the cloud, and subscribers have instant access to some of the most popular games on the market. This library of games includes AAA titles like Halo Infinite, Forza Horizon 5, Skyrim, Battlefield V, and plenty more. It also offers mobile cloud gaming wherein you have access to touch controls on select titles.

And not only on the cloud, but you also get to play games on the go, but you can also enjoy them on your gaming console or Windows PC. It’s a perfect hybrid solution if you want to play games at home on the console and on the subway while traveling to work. Microsoft’s Xbox Game Pass Ultimate costs $15 per month or $40 for three months.

Microsoft Xbox Game Pass not only lets you play games on the cloud but also bundles games for console, PC, and even an EA Play membership, all for a low price. The service gives you access to games like Starfield and Halo, plus indie games, AAA blockbusters, and more on the go. Check out all the deals down below.

NVIDIA’s GeForce Now offers one of the best experiences when it comes to cloud gaming. Not only is there a free tier option, but you can also play your own games on GeForce Now in addition to the service’s games library. It supports services such as Steam, Epic Games Store, Ubisoft Connect, and more. It is important to note, however, that not every game in these catalogs is compatible with GeForce Now.

The free tier lets you experience the service for one hour at a time and is an excellent starting point for those new to PC or cloud gaming. The paid tiers start at $10 per month, which gives you access to an RTX GPU, which lets you play games at 1080p 60fps for up to six-hour at once. The highest paid tier costs $20 per month, but it gives you access to the company’s most powerful RTX 3080 GPU and lets you play games at 4K 120fps for up to eight hours at once.

If you’re an Amazon Prime member, the company’s Luna cloud gaming service might be the best for you. Prime members get to free rotation of games, including Far Cry 4, Lumines: Remastered, and Moving Out. While the service offers many award-winning titles, its games are divided among different packages. Therefore, you’ll need to look into multiple bundles to see which offers the best value for you.

If you’re not into buying bundles of games, Luna also offers many free-to-play family games, retro classics, and even the latest games from Ubisoft. One advantage of Amazon Luna is that you can access the service on almost all of your devices, including PC, Mac, Fire TV, Fire tablets, Chromebooks, iOS, and Android. While you can play games using PlayStation and Xbox controllers, the company sells its own that helps reduce input lag.

However, there are a few limitations of the service. First, you can only access PlayStation Plus on a PS4, PS5, or PC. The company doesn’t support Android, iOS, or Mac at the moment, but a few rumors are going around that the company might add support for mobile devices next year.

Moreover, the cloud game streaming can only be accessed via PlayStation Plus’ Premium tier, which goes for $18 a month. So if you’re looking for a cheaper Google Stadia alternative, you may need to try other options mentioned in this article.

If you want to take your cloud gaming experience to the next level, Shadow is the best service you can opt for. Instead of giving you access to a shared pool of resources, Shadow provides you with a full-fledged cloud PC on which you can play high-end games, edit videos, or perform actions on an Excel spreadsheet. Since each user has their own PC, Shadow is able to provide a smoother experience without suffering from poor game streaming performance during peak hours, which is a common problem with other options.

All of this doesn’t come cheap, though. Subscriptions start at $30 a month, with the Power bundle, which adds 4K support and hardware-accelerated ray tracing, can cost up to $45 per month. Another advantage of using Shadow is that you can use it on almost all devices, including Windows, Mac, Chrome, Android, iOS, and even Quest VR devices. Although the service seems pretty expensive, it’s a good option for those who don’t want to spend $1,000 on a gaming PC.

These are some of the best Google Stadia alternatives available out there. Do you know of a service we did not mention? Which cloud gaming service are you going to try? Drop a comment down below and let us know!