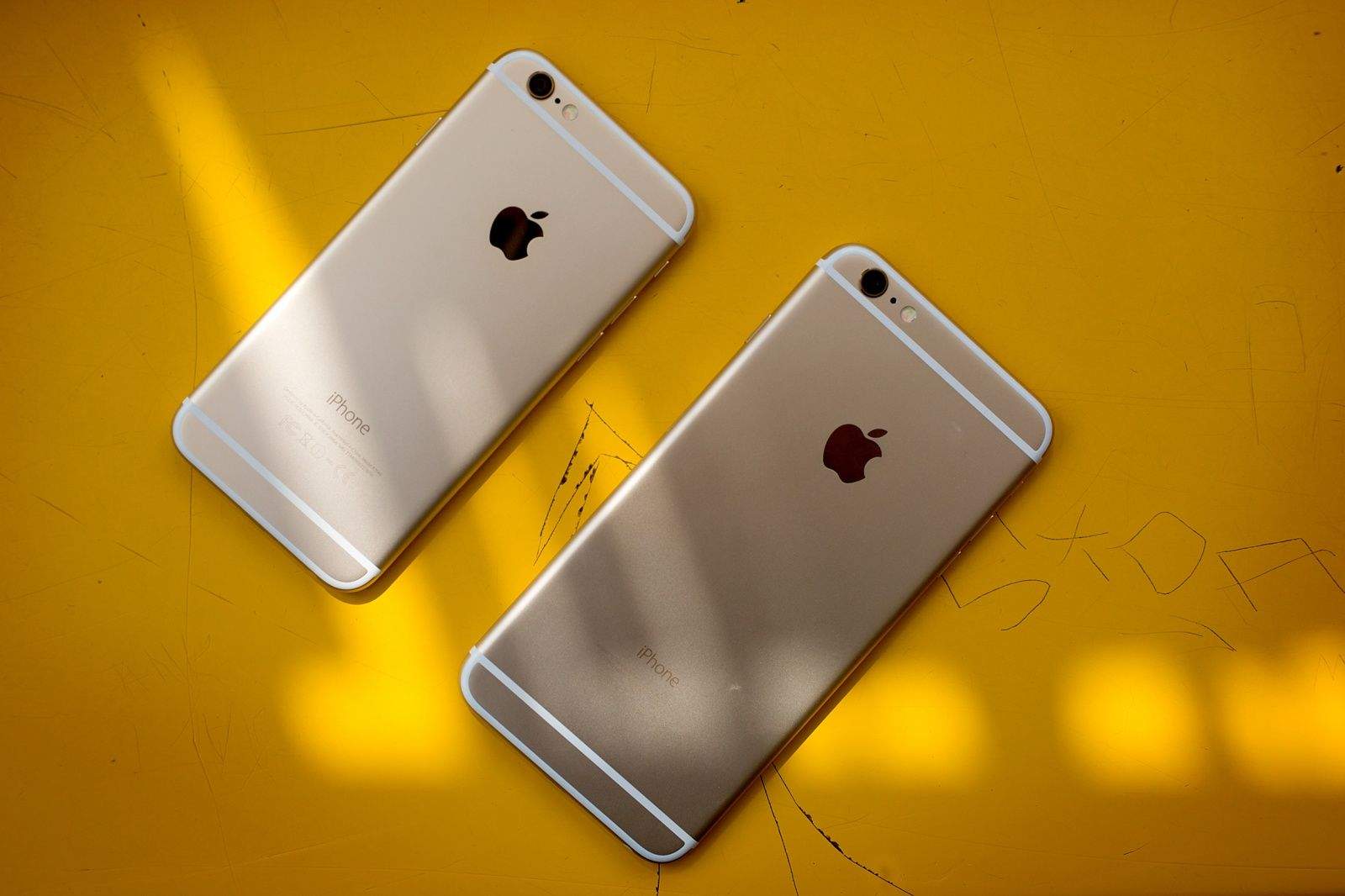 September 19, 2014: The iPhone undergoes its biggest upgrade — both figuratively and literally — since the original, with the launch of the iPhone 6 and iPhone 6 Plus handsets.

The iPhone 6 brings a new 4.7-inch form factor, while the iPhone 6 Plus boasts a massive 5.5-inch design. The previous-generation iPhone 5 measured only slightly taller than its 3.5-inch predecessors. But with the iPhone 6, Apple abandons that strategy for the first time to take on big-screen Android “phablets.”

Tim Cook’s vision for the iPhone 6 Plus

While Tim Cook had been Apple CEO for the launch of the iPhone 4s, 5 and 5s, the iPhone 6 handsets felt very much like his vision for the product line rather than a continuation of the late Steve Jobs’ approach. Since introducing the iPad mini in late 2012, Cook made clear that he was willing to introduce new screen sizes to counter rivals’ devices.

Previously, Jobs insisted that 3.5 inches was the perfect size for a phone. But the iPhone 6 showed Cook responding to competitors by vastly expanding the size of Apple’s smartphones. Part of this came down to a renewed push into Asian markets, particularly China, where the phablet form factor enjoyed enormous popularity.

As the bigger iPhone 6 made waves, Cook said Apple would double the number of Apple stores in China. Cupertino simultaneously pushed for a deal with China Mobile, the Asian country’s largest mobile carrier.

iPhone 6 and iPhone 6 Plus: More than just a larger display

Apple did not limit changes in the 2014 iPhone lineup to bigger screen sizes. The new iPhones also included the obligatory faster processor, as well as improved LTE and Wi-Fi connectivity, longer battery life and upgraded cameras (with optical stabilization for the iPhone 6 Plus). They also supported near-field-communications-based mobile payments in the form of Apple Pay.

The iPhone 6 also brought a more slimline, curvaceous design, similar to the look of the iPad Air. In addition, the size of the handsets meant moving the power button to the side of the device.

And — for the first time — the rear camera did not sit flush with the phone’s smooth aluminum back. It protruded, causing a slight but unsightly bump.

The iPhone 6 redesign generally prompted good reviews, from customers as well as critics. In the first three days on the market, the iPhone 6 and 6 Plus sold a massive 10 million units. That proved especially impressive since (for the last time) China was not among the opening markets.

Soon after launch, however, Apple faced the “Bendgate” scandal. A few users reported that the larger iPhone 6 Plus bent in the middle when too much pressure was put on it.

The fuss only affected a small number of users, and seemingly didn’t damage sales. However, Apple took steps to reinforce the iPhone’s aluminum frame for the following year’s iPhone 6s and 6s Plus.

Ultimately, Apple considered the iPhone 6 design a winner. It stayed around for longer than other iPhone designs had at the time, with the iPhone 6s/Plus and iPhone 7/Plus all keeping the same exterior look. Cupertino did not move on until 2017, with the glass backs on iPhone X and iPhone 8.

Were you a fan of the iPhone 6? Which model, if any, did you buy? Leave your comments below.