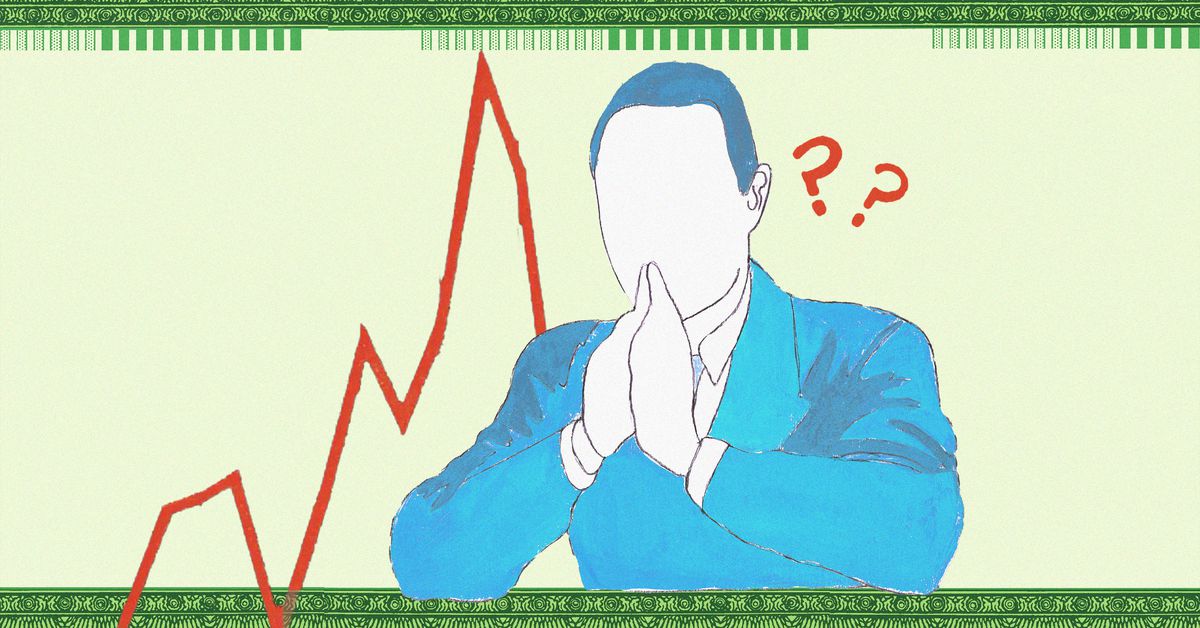 The economy has been one of the most important issues for Americans ahead of the midterm elections.

Nearly everything has become more expensive compared to a year ago. The cost of food, rent, energy, medical care, and new cars has soared in the past year. Rising prices have weighed heavily on the minds of voters who will soon determine the outcome of elections across the country and could lead to a shift in control of the House and Senate, which has big implications for the Biden administration’s policy agenda.

According to a recent survey from the Pew Research Center, the economy was the top issue for voters: 79 percent of registered voters said the economy would be very important to their voting decisions, which was the highest share of the 18 issues included.

It’s no surprise that the economy has been an important issue for voters this year. But the country’s economic situation is confusing: Inflation has spiked, but the labor market has added hundreds of thousands of jobs to the economy for months. And fears of a recession have grown, even as persistent labor shortages make it harder for companies to fill open positions.

Ahead of Election Day, here are six numbers that help us better understand the state of the economy.

Overall, prices have risen 8.2 percent from a year before, according to September’s Consumer Price Index report. Although prices for gas and used cars have fallen in recent months, prices for food, rent, and medical care have surged. Both Democrats and Republicans have focused their campaign messaging on inflation in recent months, vowing to help Americans cope with rising prices.

The most influential factor, though, isn’t fiscal policy, it’s the Federal Reserve’s interest rate hikes. Since March, the central bank has been aggressively lifting rates to bring inflation under control. On November 2, the Fed raised rates by 0.75 percentage points, another unusually large increase.

Gas prices have fluctuated in recent weeks, but they’ve come down from their peak of more than $5 a gallon in mid-June. Average national gas prices were $3.80 a gallon as of Sunday, according to data from the American Automobile Association. Fuel prices spiked earlier this year after oil demand rebounded from pandemic lows and the war in Ukraine drove oil prices up. Several factors have since pushed down the cost of gas, including a drop in oil prices as recession fears have grown.

Despite the recent decrease, gas prices are still higher than they were a year ago, when they averaged $3.42 a gallon.

3) The unemployment rate: 3.7 percent in October

Many Americans might have dim thoughts about the economy, but economic data makes it clear: The labor market is still strong. The unemployment rate stands at 3.7 percent, a slight uptick compared to September but still near a half-century low. Employers added 261,000 jobs to the economy in October, according to Labor Department data released on Friday.

That marks a slowdown in hiring compared to earlier in the year when the economy was making up for more jobs lost during the pandemic, but it’s still a robust amount. Labor economists have grown warier about a more significant slowdown in the coming months, though, as the Fed’s interest rate hikes continue to ripple through the economy. Some investors and economists have also expressed concerns that the central bank will raise rates too much if Fed officials believe the economy hasn’t cooled enough for inflation to come down.

It’s a difficult balancing act. By raising rates and making borrowing money more expensive, the Fed is effectively trying to weaken consumer demand, which should eventually lead to slower price growth. But that could also lead to businesses hiring fewer workers or laying them off. Lags in economic data also make it difficult to determine the full effect of the price hikes in real time.

Job openings have come down from their peak in March but remain high at 10.7 million in September (in comparison, there were 7 million job openings in February 2020).

The numbers reflect the difficulties that many companies are facing. Labor shortages during the pandemic have made it harder for businesses to fill open positions, leading to firms having to shell out more to cover the cost of labor. Some of those cost increases have also been passed on to consumers.

After declining for two straight quarters, the economy started to grow again. In the third quarter, GDP grew at a 2.6 percent annual rate, according to data released late last month.

But the gains were mostly driven by trade, as American companies exported more goods and services and imports fell. Major components of the report — consumer spending and residential investment — reflected a weakening economy. Spending slowed from the previous quarter, and residential investment fell 26.4 percent on an annualized basis after falling 17.8 percent in the second quarter.

The housing industry, one of the sectors most sensitive to interest rates, has been hammered by the Fed’s rate hikes, and home sales have plummeted as a result. Sales of new single-family houses in September were at a seasonally adjusted annual rate of 603,000 units, which is down 17.6 percent from a year before, according to Census Bureau data.

Earlier in the pandemic, mortgage rates hit record lows, leading to more people searching for a home. With more potential buyers bidding for homes, prices shot up. While home prices aren’t rising as rapidly as they were last year, they’re still much higher than they were before the pandemic. The combination of steeper mortgage rates and more expensive homes has pushed some potential buyers out of the market.

At the end of October, the average 30-year fixed mortgage rate surpassed 7 percent for the first time since 2002, according to Freddie Mac data. The rate has since come down to 6.95 percent as of November 3.